CherwellIndependent since 1920.
Culture Is English football being overtaken by the far-right? 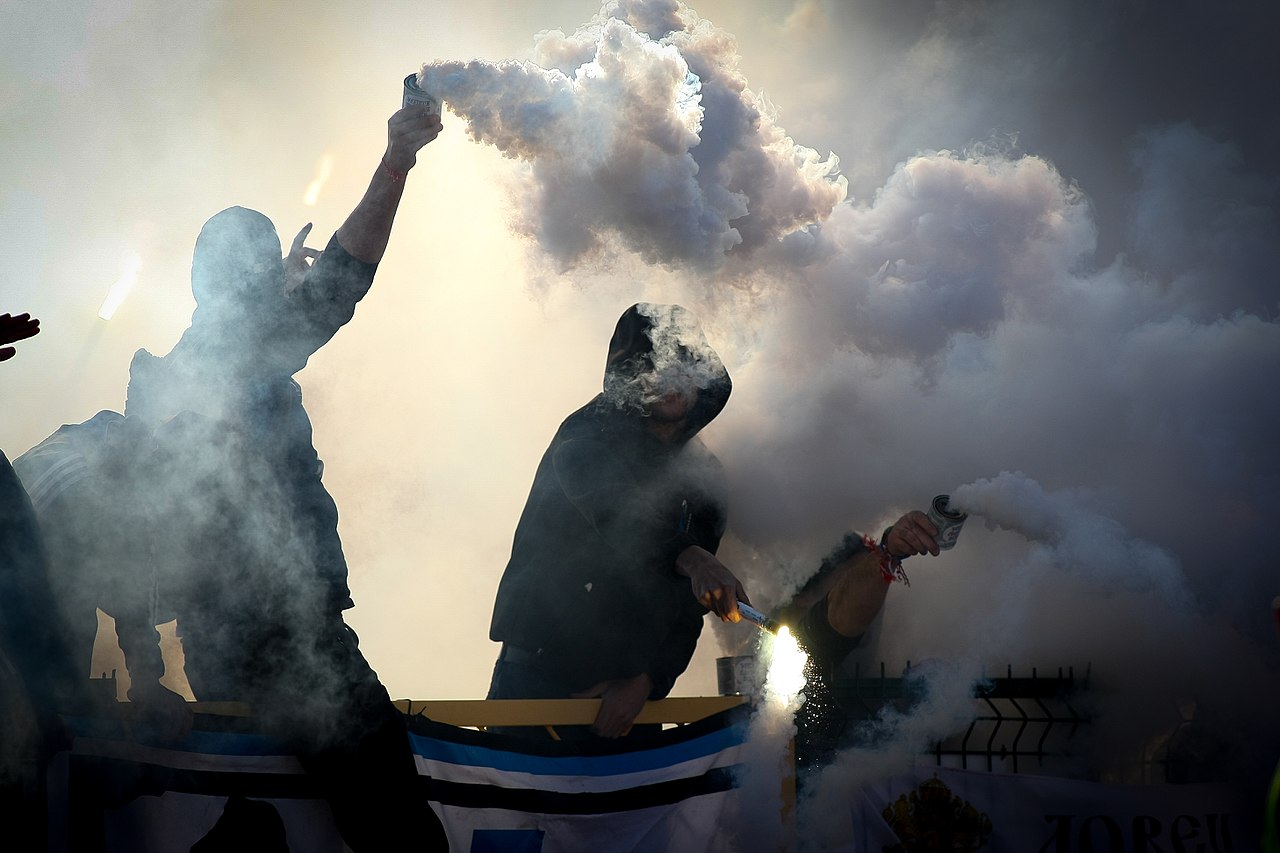 At the England-Netherlands Nations League semi-final on 6th June, EDL founder Tommy Robinson (real name Stephen Yaxley-Lennon) was filmed punching an England fan outside the stadium in Portugal. This is more significant than a reflection of the toxicity and violence that has defined our political landscape in the three years since the EU referendum. Central to national character, football (whether club or international) represents a crucial part of English society.

Nationalist rhetoric has always found a home in football. The Italian ultras have had close historic links to Neo-Nazi gangs and far-right fascist groups; fans have territorial tendencies, and fierce identification with a team. The intensity of the ultras of Italian teams like Lazio or Roma demonstrate an obsessive operation that has paramilitary links in their establishment in the early 1960s. Most recently, an Inter fan was killed during clashes with Napoli in December 2018; Tottenham fans were stabbed by  Lazio ultras in 2012. The violence and idelogy go hand in hand, with posters of Mussolini and Hitler, as well as racist and anti-Semitic rife within the clubs and their supporters. Outside of the ultras’ own fan action, the wider control over clubs has political links – Italy’s controversy-racked ex-PM Silvio Berlusconi held the controlling share in A.C. Milan for 31 years up to 2017.

The over-amalgamation of fascist politics and football is a combination that asks for chaos. The association with politically motivated violence has prompted the presentation of football matches as hostile atmospheres. It has taken more than 25 years to counter falsehoods about the Hillsborough disaster – spread by the police involved – and feelings of hurt and injustice still justifiably run deep. Football is becoming entrenched within British identity politics and threatens to become caught in the politicisation of almost every element of British everyday life.

It could have been the heatwave, the blissful distraction from political chaos, but the 2018 World Cup seemed like it was part of a positive change to the reputation of English football. The euphoria of the first semi-final appearance in 28 years signalled a new and fresh approach, manager and set of players; it did seem, for a brief second, that football really was ‘coming home’. There was positive patriotism and unity in a country divided by bitter European tension. Henry Winter commented that ‘England gave the nation hope of a better future, and not only on the field of play’ and this was certainly accurate. In pubs around across the country, with complete strangers tensely watching Kane’s flawless shots or England’s first penalty shootout win, it seemed that Brexit-brutalised Britain had finally found a collective love. Waistcoat sales soared, the players themselves participated in the social media frenzy surrounding the competition. Everyone was keen to have something to do with the sun-bathed positivity of the team’s careful campaign. Despite media expectation with the World Cup being held in Russia, the mood was overwhelmingly optimistic throughout.

This unification was significant for a reason – the team represented the best of the UK, diverse, multicultural and young, yet heralded by tradition; their manager, Gareth Southgate, is an ex-England player himself with a significant international record. The team masterfully banished the negativity and criticism that had trailed the national team for years, but it seems like the positivity of that summer has been overtaken by division once again; football may be returning to a place of violence and division, representative of a stereotyped aggressive patriotism bordering on nationalism. Yaxley-Lennon’s presence at an international game, overpowering the neutrality of the sport-loving majority, signals a shift as English culture and society becomes dominated by political suggestion.

The Football Spectators Act allowed for the barring of specific fans for violence, racism, threats and almost any criminal behaviour connected with the attendance of a football match. Yaxley-Lennon was, in fact, briefly banned under public disorder before the case was dropped. Legal framework around antisocial behaviour related to the support of teams has tried to distance what seems like the twin concepts of football and disorder that have defined the game for decades.

England fans have a poor reputation for international behaviour. Their attitude is defined more by occupation than encouragement, leaving a bitter taste on wins or losses. Consistently, England fans at away games will be at fault for violence, rowdy behaviour or racist language. It isn’t every fan, but those who bring English football into disrepute seem to view it as their duty. Southgate branded such supporters ‘an embarrassment’ after their behaviour in Portugal, conveying worries about future UEFA games and fans’ behaviour. Following the positivity of the World Cup, it seems as though the English game is regressing with the return to violence at international games.

There were reports of fans at the game wearing clothes with EDL logos; the national team clearly wishes to distance itself from such ideology. This is ‘tarnishing’ them with the  ‘wrong atmosphere’ as the head of England security described. It seems that year after year (a game in the Netherlands in 2018 had similar activity), the group of away fans that sing racist songs, behave violently and get arrested are attempting to keep football grounded in its less pleasant past.

The 2018 World Cup team was the most ethnically diverse team to ever represent England; 11 out of 23 members were non-white. Such stats represent the tangible change within football, with a team more truly representative of the positivity of England’s diversity. To have EDL supporters defining the team’s image with racist behaviour seems incongruent with the promising change that Southgate’s squad has brought. Football is one of the most uniting elements of ‘Englishness’, with 75% of respondents to a British Future survey (both white and ethnic minority) feeling that English football represented national identity – the same cannot be said about other truly ‘English’ (i.e. not just British), components of identity, such as the St. George flag.

The ‘Football Lads Alliance’ is a prime example of football-associated patriotism turned sour. A group formed in 2017 as supposedly ‘anti-extremist’, it has instead been suggested to give a cover to the far-right, with Yaxley-Lennon and other EDL figures present at their march against extremism in October 2017. A group that could have a positive message has instead been overtaken by the loud minority. There were reports of Islamophobic abuse on their Facebook page and aggressive confrontation of counter-protesters (with anti-Islamophobia signs and banners) at their march. Similarly, the Casuals United, a far-right protest group composed of football supports, has targeted Muslim groups in their protest action.

Amongst global teams, and even other English nationals, the anti-England backlash is so prevalent that it has spawned a movement, ‘Anyone But England’. This has encouraged a wider trend of English football fans disavowing the behaviour associated with their national team. English football should not be relinquished to the minority that have soured the sport. If football’s increasing diversity and inclusiveness proves anything, it’s that it inspires positivity and community, bringing a country together even in the middle of political turbulence. Far-right figures within English and British politics threaten the cohesion and unity that sport can provide. 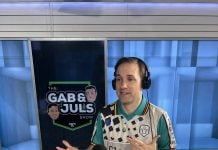 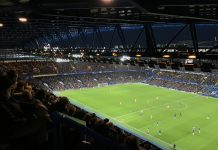 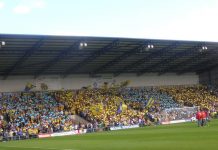