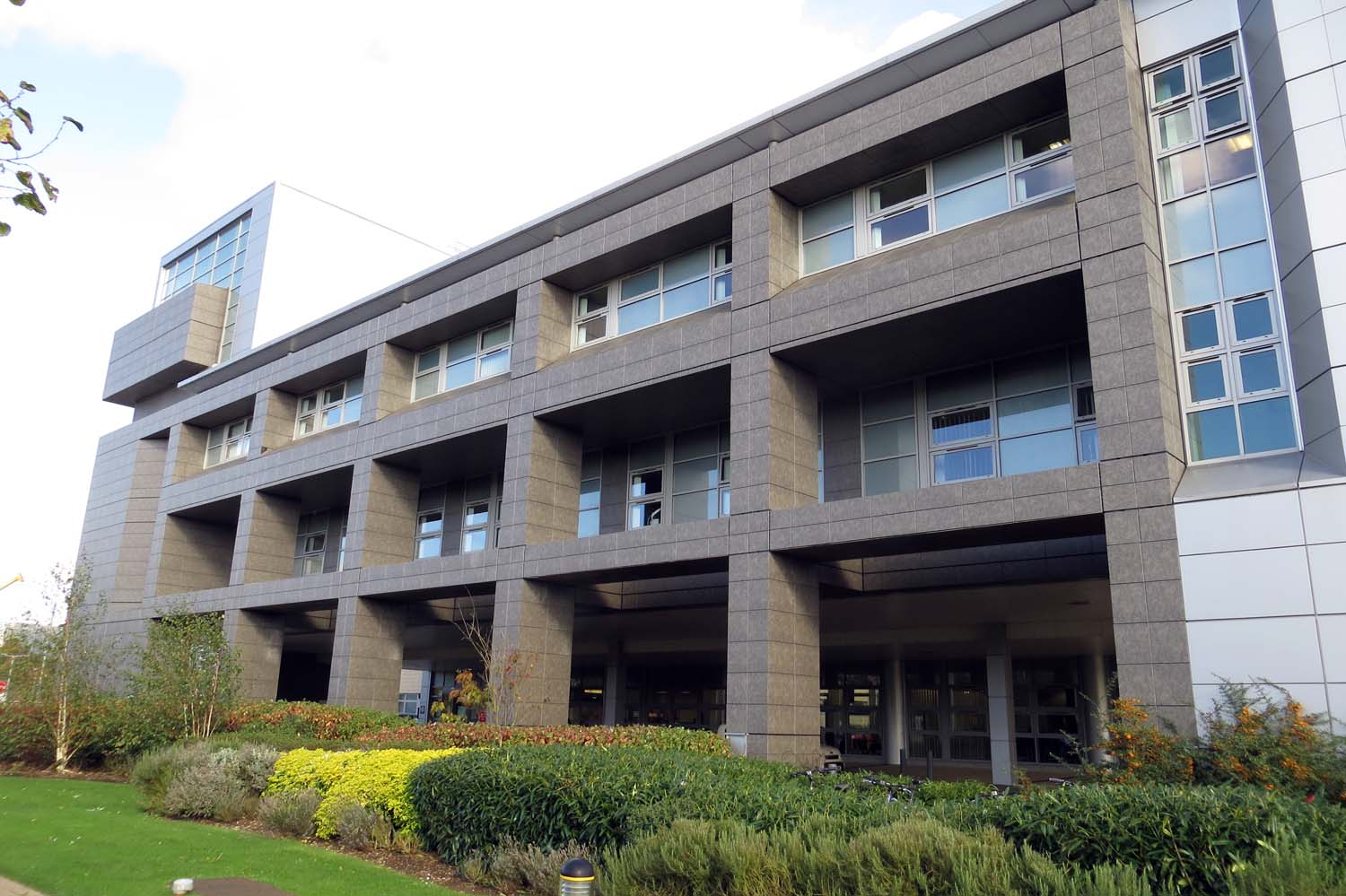 Hundreds took to the streets last Saturday to protest the state of the NHS.

Under banners calling for action to Oxfordshire’s NHS staffing crisis, protesters marched through the city centre. With the closure of Oxford’s community hospital fresh in people’s minds, the town’s access to medical care was at the top of the list of concerns.

Growing opposition to the privatisation of cancer-scanning services at the Churchill Hospital was exacerbated last month when it was announced the twelve-bed ward in Headington would temporarily close due to a shortage of NHS nurses.

Health campaigners had raised concerns that more than two thirds of nursing posts were vacant by the end of May.

Beyond Oxfordshire, NHS services across the country have been battling a staffing crisis for a number of years.

Extremely high costs of living in Oxford have been cited as the main barrier to attracting new staff.

Latest NHS figures show that the trust employs 5,343 staff with just over 13% of posts being vacant.

Last week, John Drew, Director of Improvement and Culture at Oxford University Hospitals (OUH) told Cherwell: “Recruiting and retaining staff is a challenge both for the NHS nationally and for us here in Oxfordshire.”

Acknowledging the significance of the crisis, Drew went on to say: “We have a clear workforce plan in place for the year ahead which includes ongoing recruitment of international nurses, a significant growth in apprentices, and continued efforts to ensure that OUH is a great place to work so that our existing staff want to stay with us.

“Moreover, we have seen a reduction in staff turnover recently and we want to see that trend continue by retaining our staff and helping them to develop and build their careers here in Oxfordshire.”

Yet as well as the high cost of living, the Oxford University Hospitals Trust, which runs the John Radcliffe and Churchill hospitals, recently revealed that amidst the growing uncertainties of Brexit, a growing number of Spanish nurses were leaving the organisation to go home.

Responding to the worsening staffing crisis, a major expansion and redevelopment of housing for NHS staff in Oxford is being planned.

A plan, submitted to the Oxford City Council in April, involves the demolition of the original hospital accommodation and the creation of an additional 51 homes.

Protestors also marched against the privatisation of cancer (PET-CT) scanning at the Churchill Hospital.

In April, Oxfordshire’s Health Overview and Scrutiny Committee was presented with a petition, which had amassed 10,000 signatures, opposing the plans. The belief of the petitioners is that privatisation of such services would mean that the NHS would become an inferior service.

Scanning services for cancer (PECT-CT) have been provided at the Churchill Hospital since 2005. In a meeting between the UOH and the Oxfordshire Joint Health Overview and Scrutiny Committee (HOSC), it was decided that the matter would be referred to the Secretary of State for Health.

The OUH told Cherwell that due to the decision “no changes will be made to the current PET-CT service at the Churchill Hospital while this process is ongoing.”

Following the meeting, the OUH Chief Executive, Dr Bruno Holthof, said: “I would like to thank the Oxfordshire HOSC for agreeing to our request to examine this issue.

“I would also like to take this opportunity to thank the many patients who have contacted us to say how much they value the current PET-CT service at the Churchill. We are grateful for their support and also that of our local MPs and our governors who have spoken out on this issue.” 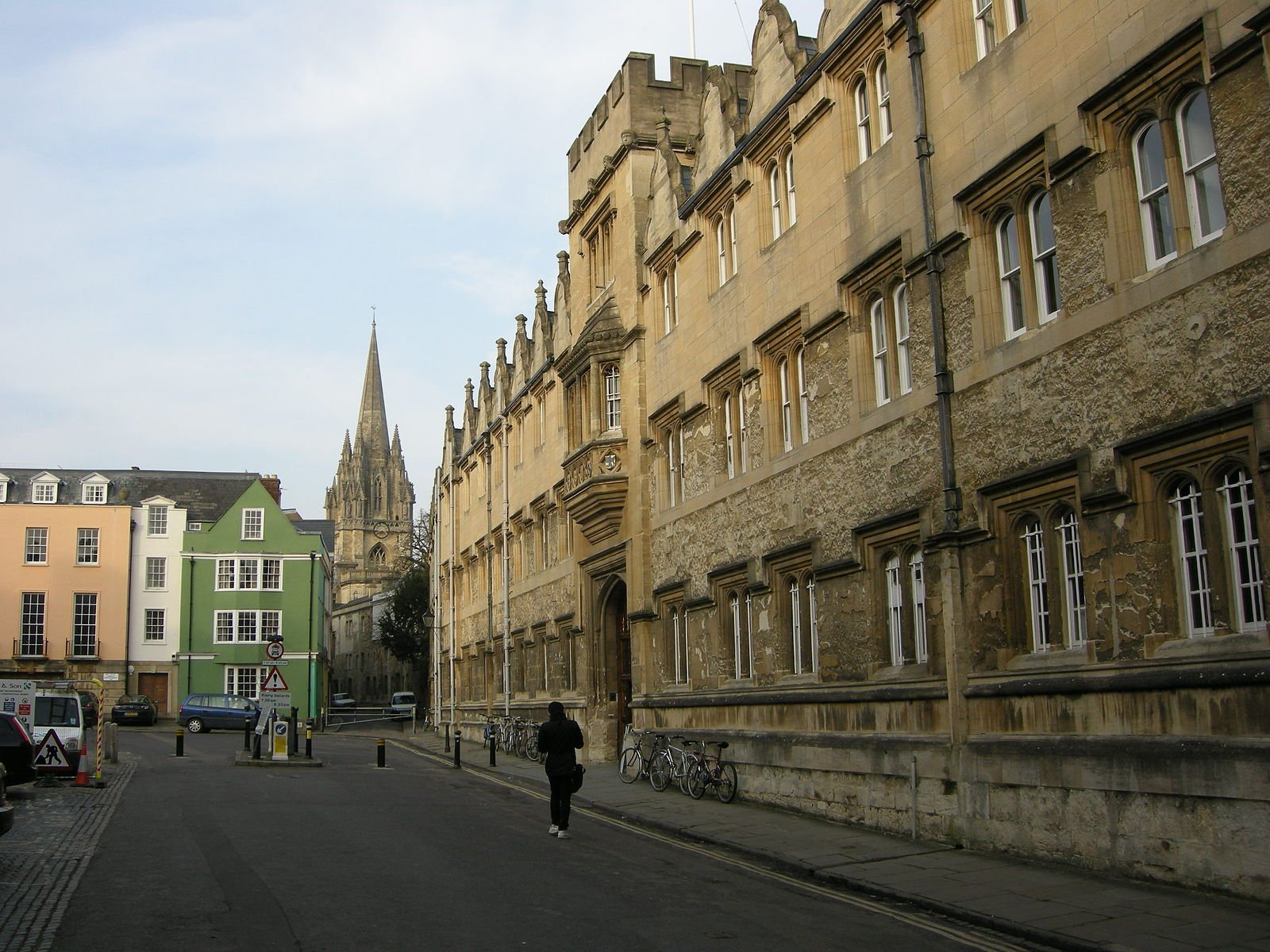 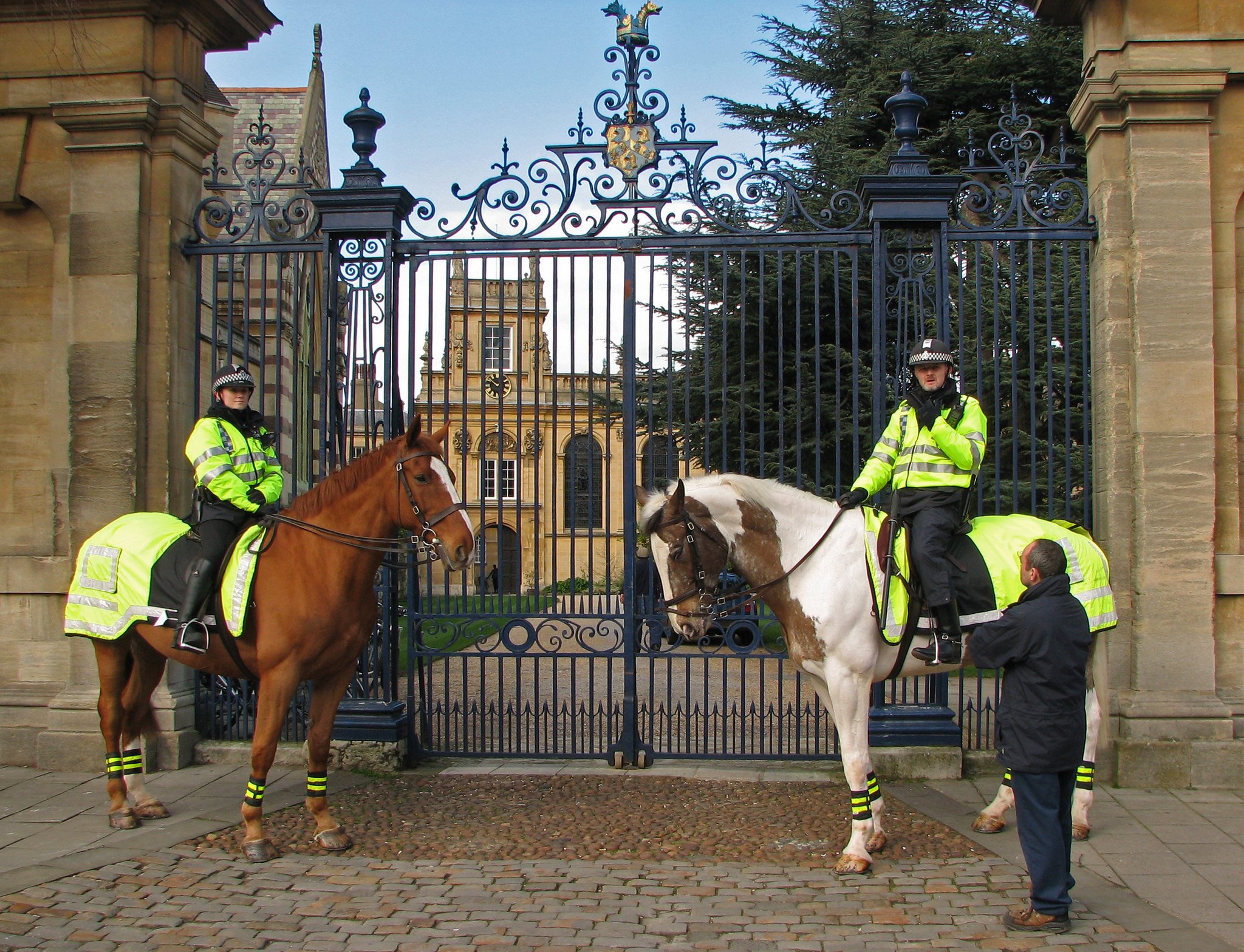 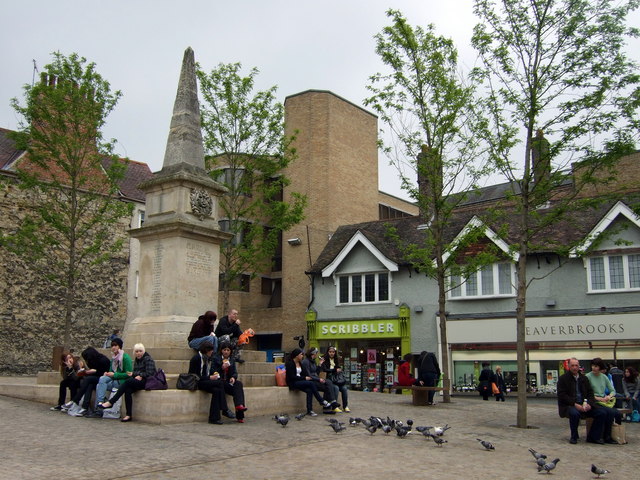