CherwellIndependent since 1920.
Life Why I Didn’t Tell Anyone I Wrote A Book 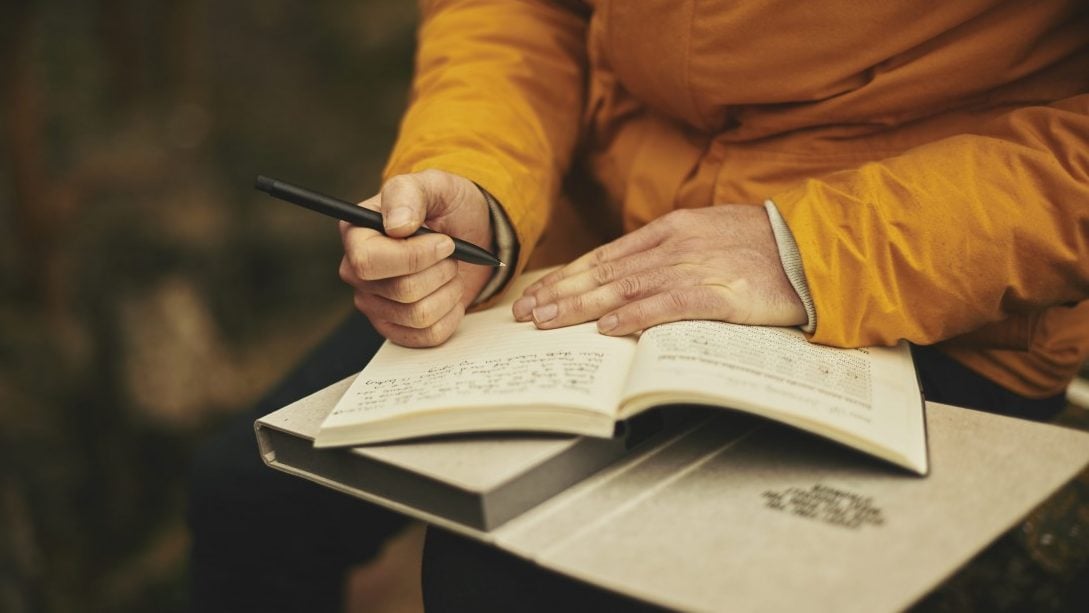 For a long time now, I have woken up with this strange urgent fear in my heart. What will happen if they found out? What if they already knew? What if it was never me? What if I’m just pretending?

I was in school when Imposter Syndrome crashed into my universe and invaded my thoughts round the clock. But it wasn’t always like this. Combine maladaptive daydreaming with a strong love of novels and there you have the recipe for an unconstrained hyperactive imagination fuelled by that child-like confidence that you can do absolutely anything, because someone has to. So one day, I woke up, took a shower, and decided to write a book- because why not? Presumptuous? Yes. Overconfident? Of course. But apart from these two qualities, I had other qualities which I discredited for a long time, namely- persistence and my ability to work hard. For months, every single day, I diligently worked on the book. From drawing up the first draft to planning each chapter in depth and to finally bringing the entire story to life, I gave it my all. But maybe I gave it a little too much and I suppose that was the issue.

If I were ever to claim that I was a frank and unambiguous person then I’d be straight up lying. But that doesn’t mean I’m an introvert. In fact, I have always been a very social person. Yes, I could talk to you for hours about whether pineapples go on pizza but the moment the conversation ever so slightly tiptoed around my personal life I would immediately brush it under the carpet. Humour was my armour and making lame puns, my sword. With these two I managed to safely deflect almost all questions about myself while also gaining a reputation of being funny. So, I suppose you could say it was a win-win situation.

I had always loved writing. To be able to put everything down on that non- judgemental piece of paper was therapy in itself. I often wrote in my diary, with that sturm and drang that is exclusive to those stormy teenaged years, but at that turbulent time I definitely felt true to myself when I was used to pretending to be something else. That’s why when I came up with the idea of writing my own book, I didn’t even think twice. I didn’t realise that there was a difference between the process of writing a personal diary and a novel open to the public. Even though no one, except my family, knew I was writing a book, with every chapter I threw my all. By the end of it, even though I had evidence which suggested that the book was my own creative feat, I felt like I couldn’t have possibly done it. I remember when I received the call from the publishers saying that they wanted to print my book, instead of being overjoyed I felt oddly scared that the ‘Talent Police’ were going to break into my home and charge me guilty. In an ironic twist the title of my book reflected perfectly how I felt – ‘The Conflicting Contradiction’.

As the process of editing started, I began to analytically question and doubt myself. The same thoughts which drove me before now poisoned me. That chime that everyone, – especially the highly-strung mess that is an Oxford student – knows, “I’m not good enough”, set up permanent residence in my head. I also got some special ones like, “the publisher has surely chosen my book by mistake”, “my book definitely has dozens of errors since English isn’t even my first language” – my thoughts consumed me and left me a frightened neurotic who compared their weaknesses to the strength of others to inevitably enter a loop of discrediting themselves over and over again.

I remember the day my book released. Between making writing a book look easy and discounting my own value, I had seeped into a darkness so deep that I was beginning to pull other people along with me. I remember my mum shedding tears of joy when my book released and telling me how proud she was of me but in response made her promise not to tell anyone about it. When she told our family, the unjustified anger I felt was profound and almost destabilising. I remember the draining effort I put in to hide this chapter of my life from my friends. But it’s difficult to hide something which the Almighty, Google itself, has evidence of, and so even though I tried bottling this huge thing inside me, the truth started leaking through the cracks. A couple of months after the book had been released, my friend from school texted me exasperated “you wrote a book and didn’t tell me!!” What followed was nightmares and paranoia about other people finding out.

When you put your ever-vulnerable teenaged heart and soul into things, you lay yourself bare. Even when you write an essay or produce any sort of work that you are proud of here at uni, it is so much worse for a tutor to throw it back in your face telling you that it’s not good enough. And that’s far worse than handing in something you knew well to be very mediocre only to have your suspicions confirmed later in your tute. But, giving into that fear of making yourself vulnerable through pride leads to something basically useless, you not trying. And even if it all comes to nothing, you’ll only make yourself frustrated and miserable if you don’t give it your best.

I think the two things that helped me break this vicious cycle was introspection and, ironically, writing. The one thing I’ve realised is that you don’t need to be perfect to be worthy of the success you’ve achieved. Confidence is our best accessory and by masking it we not only put ourselves through a lot of unnecessary pain but also hurt the people around us. It’s not easy to get out of this but it is necessary to understand how important it is to start internalising our successes. Back yourself and do whatever it takes to help yourself no matter how ridiculous it sounds to others- whether it’s making a document listing all your achievements or an album on your phone with screenshots of texts from your loved ones saying they’re proud of you. It is very strange to be so self-congratulating when we’ve spent most of our lives constantly striving to be better, or worse still the best. But I’ve realised I’m more than good enough. There’s no point in trying to outrun your successes when they’ve already caught up with you. 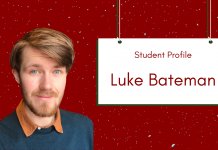 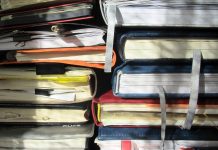 Journals or diaries? The value of inward reflection 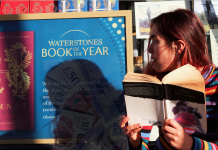