CherwellIndependent since 1920.
Culture What is Beauty? 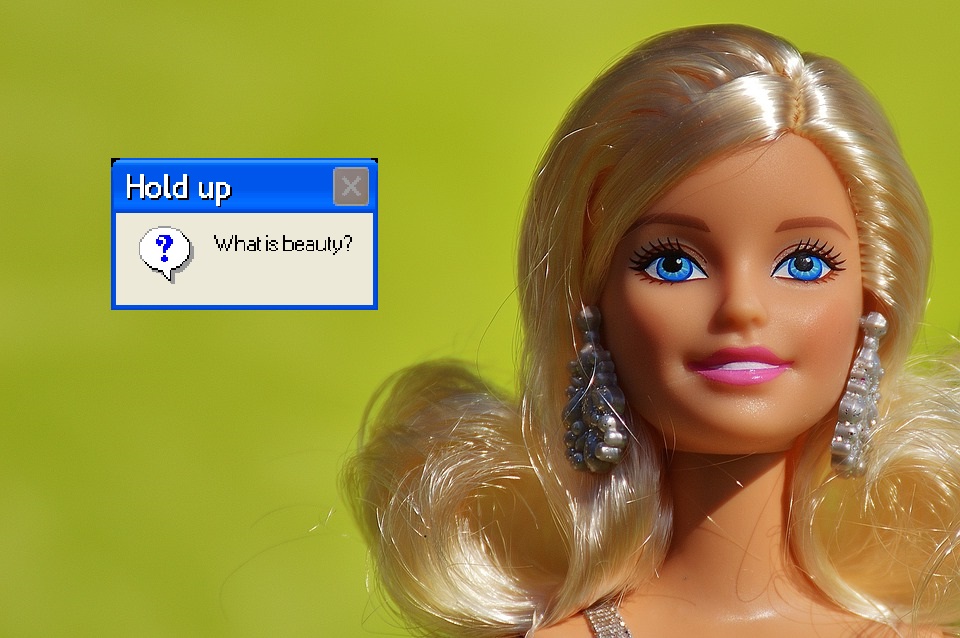 “Oh, you are sick of self-love, Malvolio…”

The standards of beauty in the media are goalposts that are constantly being shifted by cultural currents in history. As Lizzo chirps about only shining when everybody else shines and Elle Woods slays Harvard and tackles the dumb blonde stereotype, everything seems to be coming up roses for healthier criteria in the modern day. Beyond this, however, the definition of beauty has had a life of its own over the centuries – and shifts in its classification are certainly not brand new. Let’s take a look at some historical examples and really get to brass tacks with beauty.

From the above dig at Twelfth Night’s peskiest antagonist, we can see that self-confidence, for instance, has a history of being associated with ugliness; leading us to automatically associate traits like pride, ambition and leadership with negative connotations. Even if Malvolio, the right scheming muppet, is not exactly a benevolent example of these traits, the flaming associations between the self-driven or the successful and unattractiveness are all-pervasive – particularly for women who fall under these headings.

If we look at attitudes in French literature of the nineteenth century, for example, women writers were ousted from literary circles as a ‘bas-bleu’ (bluestocking), becoming the subjects of a whole stream of comic strips depicting them as harridans who selfishly chose the pen over motherhood and wifedom. Looking at the illustration on the right in the image below, we see that the qualities of a self-sustaining, passionate writer are translated into unsightliness and maternal incapability when the writer is female. This has to be true, of course – a woman being beautiful, a mother, and a world-class intellectual at the same time? Maybe like a certain novelist living called Amantine Lucile Aurore Dupin who married, had two successful children, and under the male pseudonym George Sand penned Indiana, one of the most influential texts in the French literary canon? Never. Beauty and intelligence have both been done dirty for centuries by being made to appear mutually exclusive.

That said, more modern backlash against this opinion is justly rife. Legally Blonde is a quintessential cinematic example of a woman’s gorgeousness existing both physically and mentally. If we look to contemporary examples, the female protagonists Jane and Xiomara Villanueva of satirical telenovela Jane the Virgin are headstrong, astute women with smitten admirers to boot. When Rafael (spoiler alert) feels a surge of inspiration to propose to Jane as he witnesses her waxing lyrical about her writing muse Angelique Harper, we see that show creators Perla Farías and Jennie Snyder Urman strive to display her desire for success as a writer as a key characteristic of her appeal. There are empowering nuances to this appeal as physical characteristics and self-love of the body are lauded in Jane the Virgin.

When the tear-jerking curveball of breast cancer is thrown at Xiomara, she faces a series of tests of her integrity that leave her questioning and redefining her value; one being the decision to have her breasts removed or not. Here, Urman brings out Xo’s beauty not from her physical traits, but from her love of them. Whilst pondering the double mastectomy she delivers powerful lines such as “I decided I love my boobs, and I don’t wanna get rid of them unless I have to!” and trusts greatly in ‘leading with her body’. Xo’s self-love is adored by her husband Rogelio, who responds that sexiness is not in physicality but “a state of mind”. He announces, whilst truly embracing the telenovela and giving a dramatic goodbye speech to Xo’s retiring boob after she decides to have only a single mastectomy, that “I will miss you, and I love you – but I love Xiomara more.” This critical piece of writing emphasises that beauty is born from the person within as Rogelio worships Xo for her perseverance and personality, with physicality being secondary in the relationship. The vivacity of female sexual desire is also a source of attractiveness and strength for Xo as she laments of a lower sex drive following chemo-induced menopause: “I don’t wanna have sex, and I love having sex!”. As Xo scrambles to re-engage with her body and sex life during cancer treatment, another plot-line develops as her journey to ‘get her groove back’ begins. This is not treated nonchalantly; here, we discover how beauty can also exist from a woman chasing her desires, sexual or not, without letting a major obstacle such as cancer obstruct her goal. Therefore, from Jane the Virgin we can observe that beauty stems from happiness, independence, and the overcoming of pain.

Despite the pleasing messages in JtV, other contributions to contemporary pop culture fall short of the overwhelming lean in favour of self-love. While artists such as Beyoncé champion female sexuality with hits such as ‘Partition’ and ‘Why Don’t You Love Me?’, the picture changes if we peek into the hip-hop charts of 2018, namely at ‘I Love It’ by Kanye West and Lil Pump, the sung hook of “You’re such a f*ckin’ ho, I love it” at first suggests an admiration of women who love sex. Yet, as the song progresses, Kanye’s spat verses go on to make derogatory comments on these women (of which, did I mention, there are just as many as men), metamorphosing the epithet ‘ho’ from something liberating to exactly what it was originally intended as – an insult. For instance, “Why you try to act like you was drinkin’ sparklin’ water ‘fore you came out here?” This socioeconomic jeer implies that this woman lacks class – the ‘sparklin’ water’ being used a symbol of this – and that she relies on ‘coming out here’ with Kanye to be able to access any of this. Therefore, Kanye and Lil Pump subtly suggest these women to be unattractively down-market. Kanye then tries to disassociate himself by labelling female sexuality as “that ho shit”, making it seem alien and unspeakable, and yet is still able to enjoy it when he needs a ‘quick f*ck’. So, the beauty standard that this type of music tries to set is modesty being a must; because some men, in the twenty-first century, are still afraid of women who have sex for themselves.

Overall, the idea of beauty, as defined by cultural representations, is being grappled at and torn from all angles, with countless artists trying to have their say and give an objective conclusion. That said, in mine and plenty others’ views, beauty is from within, and traits such as self-love, ambition, and sexuality serve only to enhance it. 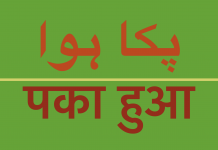 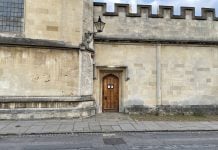