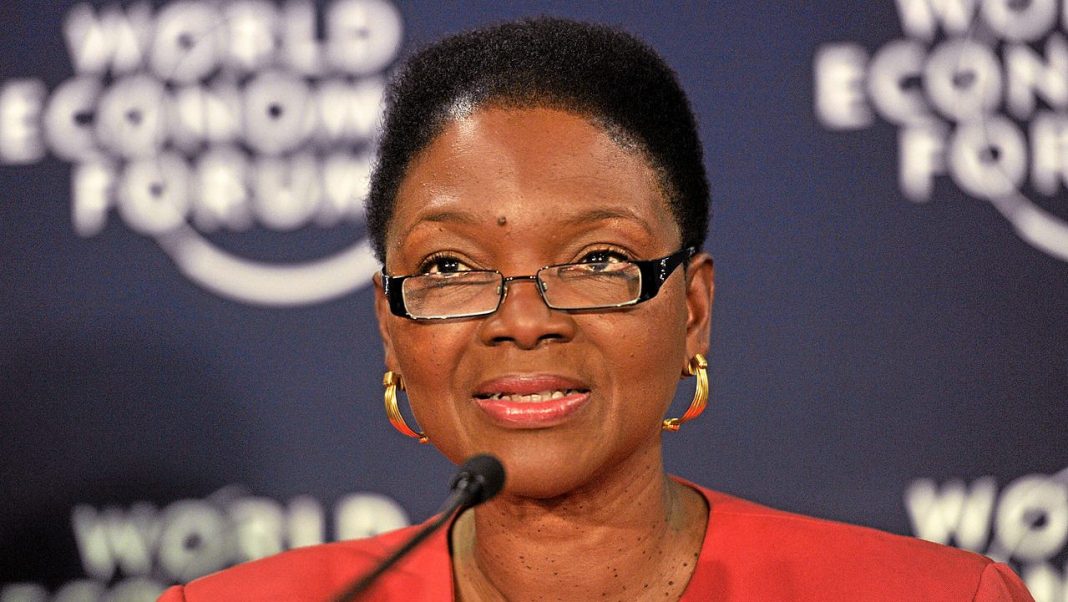 Baroness Valerie Amos is set to become the first black head of an Oxford college, following her appointment as Master of University College.

The former cabinet minister and diplomat is taking over from Sir Ivor Crewe, who is retiring after twelve years in the role.

A Labour Life Peer since 1997, Baroness Amos served in the Cabinet from 2003 to 2007 as Secretary of State for International Development and was subsequently Leader of the House of Lords.

The Undersecretary General for Humanitarian Affairs and Emergency Relief Coordinator at the United Nations from 2010-2015, she became a Companion of Honour in the Queen’s Birthday Honours list in 2016 for her services to the UN.

Baroness Amos said: “I am honoured to have been appointed as Master of University College Oxford. I look forward to taking up my role next year and joining a community which prides itself on providing an outstanding scholarly environment, excellent teaching and world-class research.”

“Univ has been engaged in opening up access and opportunity through its Opportunity Programme and I also look forward to making a contribution to that work.”

Currently the Director of SOAS University of London, Baroness Amos will take up the post on 1st August 2020 as the first woman Master of the college.

The Vice-Master of University College, Professor Peter Jezzard, said: “The College was fortunate in attracting a number of outstanding applicants to become its next Master to follow Sir Ivor Crewe in his distinguished tenure in the role.”

“The Governing Body is excited that Baroness Amos agreed to accept our invitation to take on the role from next summer, and we very much look forward to welcoming her to the College and to working with her in the future.”

“She brings a wealth and diversity of experience to the role, including a deep knowledge of the higher education sector, and will help us continue Univ’s outstanding reputation for excellence, access and innovation in Oxford.” 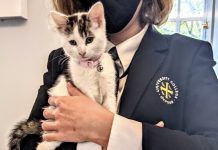 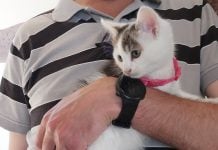 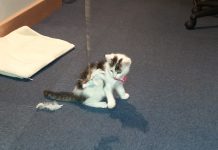