Mid-table mentality and the perennial notion of ‘Kicking On’ 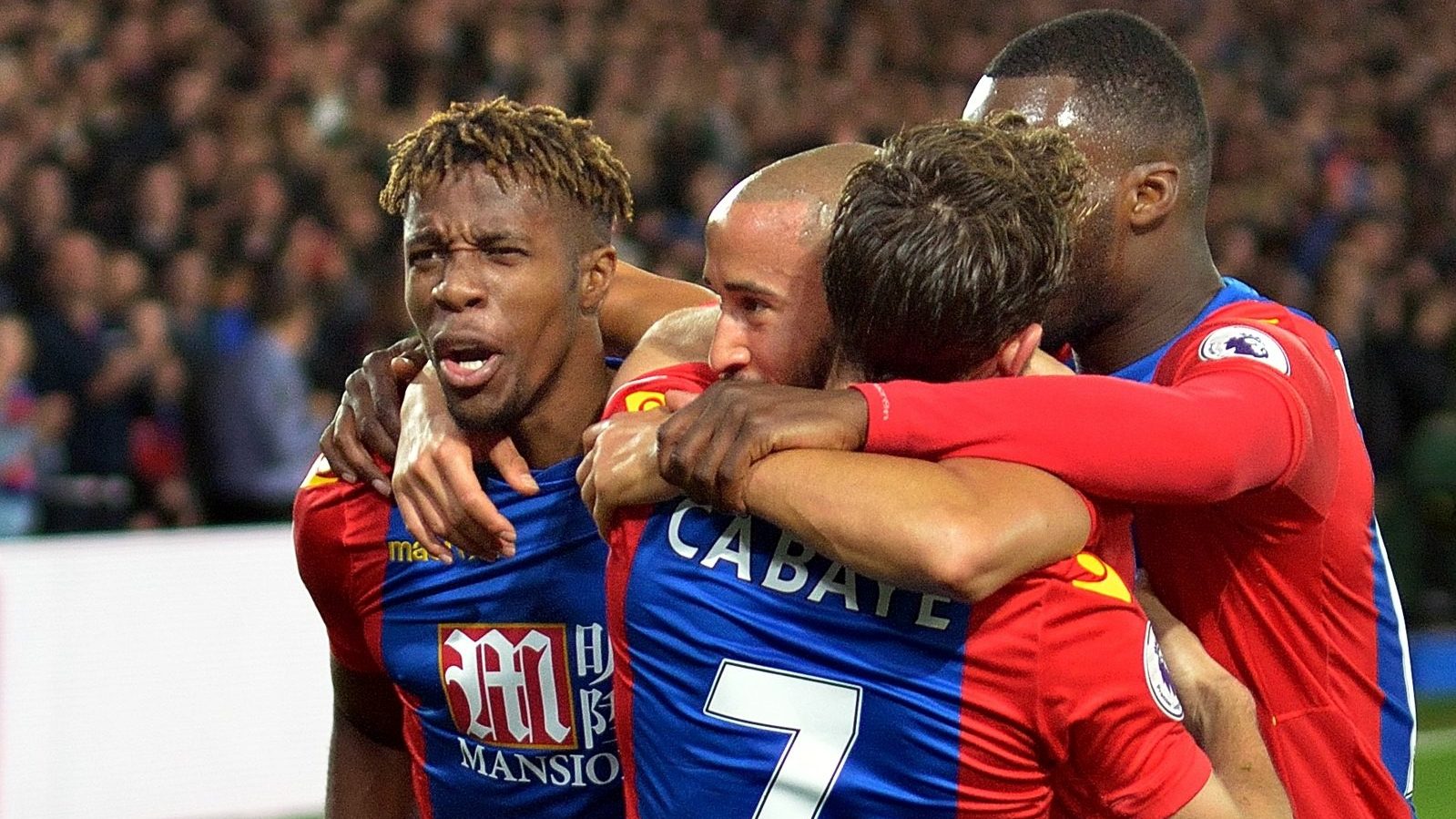 Wolves won the league title last year in impressive style, taking the crown from Burnley who, in turn, took it from its more regular holders Everton. Of course, this is not the title, but this alternative league will be all too familiar for Premier League fans who follow teams outside the ‘Big Six’ who are traditionally so dominant. The last to break the hegemony of these clubs was Leicester in 2016, and it would be something of an understatement to describe that season as anomalous. Even with such an achievement in recent memory, it is impossible to conceive of the feat of winning the top division of English football immediately after promotion, last completed by Nottingham Forest in 1978.

So what must these other fourteen teams strive for? After Leicester’s goalless draw with Chelsea on the final day of 2018-19, manager Brendan Rodgers expressed the familiar sentiment that “hopefully we can go on and finish higher up the table next season”. This perennial concept of ‘kicking on’ is a staple of post-match interviews at the end of the season. Its foundation is the strong feeling that the season just finished was particularly unlucky for injuries and refereeing decisions, far more so than competitors, and that real progress can be made if a team can ‘start where they left off’ when August comes around again.

But this is an elusive ideal. Eight of the eleven teams who finished from 7th to 17th in 2019 also finished somewhere within these positions the previous two seasons and only West Ham, Watford and newly-promoted Wolves significantly improved on their positions from 2018. Momentum that is built up towards the end of a season seems to regularly come to nothing in August, while teams that are tailing off in April are just as likely to start the new season strongly.

For most clubs, other than Everton, whose supporters perhaps possess a stubborn superiority complex, there is that nervous section of fans who fear relegation as each season begins. Acutely aware that the lottery of each Premier League season can throw up surprising results, they are the antidote to those who seek to ‘kick on’. In 2016, for example, West Brom and Stoke finished secure in 10th and 13th. A year later, they were relegated in 19th and 20th with just thirteen wins between them.

One solution to this concern would be increased investment, but this is a hit and miss strategy at best. In the summer of 2018, Leicester and Everton spent a combined £193 million but were both unmoved in the table a year later, finding the mini-league impossible to break out of; whereas Watford spent just £24 million but rose three places to 11th and reached only the second FA Cup final in their history.

There is hope for smaller teams. In the summer of 2017, Burnley barely reinvested the money made from the sales of Michael Keane and Andre Gray, arguably their two best players, but finished nine places higher in May 2018 than a year earlier, gaining that coveted Europa League place. However, their success came from a series of narrow victories, with eleven out of their fourteen wins coming from a margin of one goal. It would still seem, therefore, that their success was unpredictable, and, apparently, unreliable, with the side only managing 15th place in the 2018-19 season.

The Sisyphean trials and tribulations of the Premier League’s mid-table sides, so often finding the climb into the top six an unassailable mountain, are a disheartening experience for supporters. These teams may be less eye-catching, but they are far more unpredictable, all wavering between the success of a Europa League place, and the chance of relegation. No-one has yet found the key to realising the aim of ‘kicking on’ and thus, for now, it must remain a mythical post-match soundbite.