CherwellIndependent since 1920.
Sport Oddball England must win at Headingley 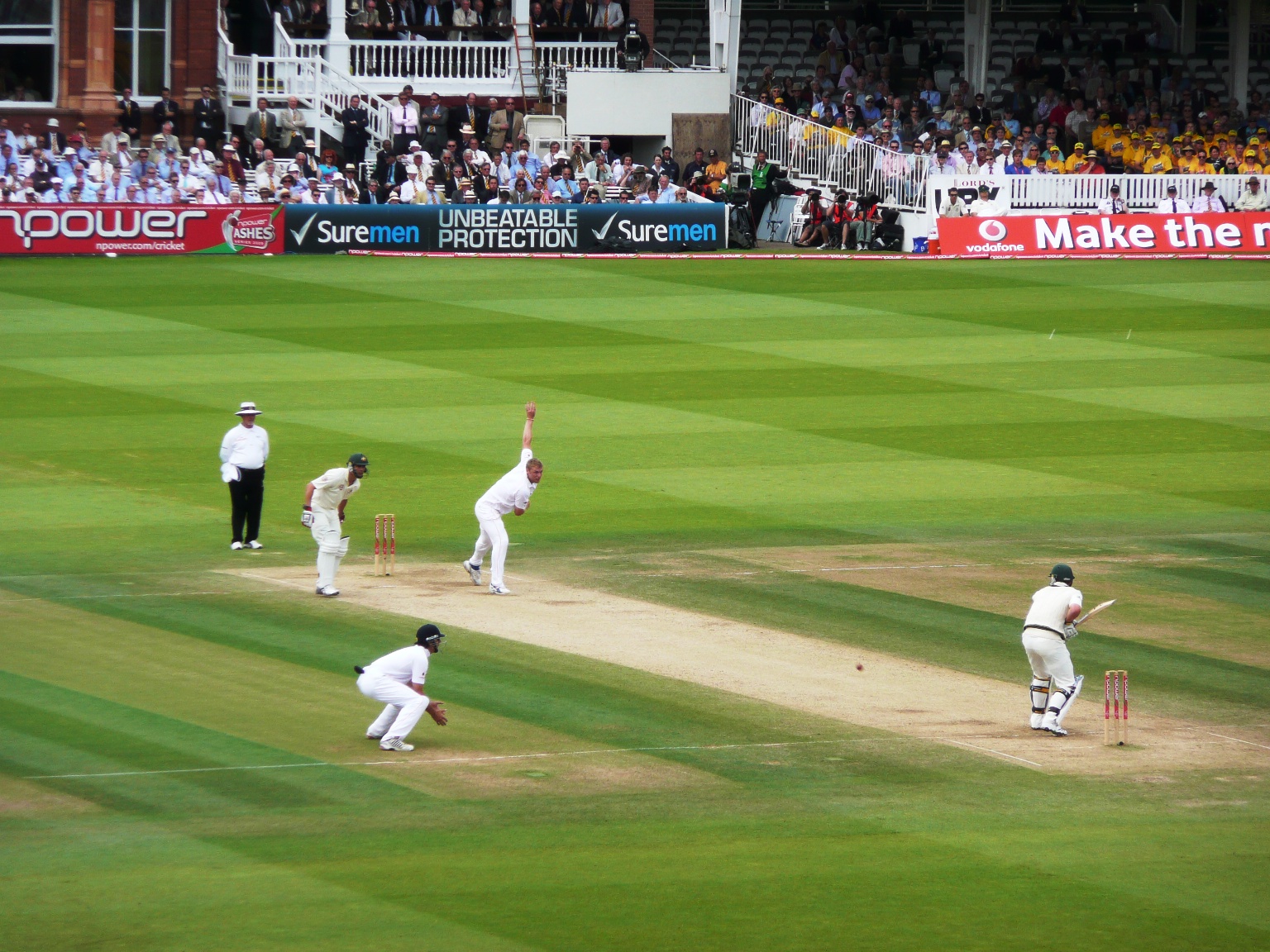 So, Australia have made it out of London alive: their 2005-evoking 1-0 lead standing strong after a thumping in the first encounter was followed up by a more sodden 1997-style rain afflicted affair at Lord’s, albeit minus Glenn McGrath running riot down the slope and this time the visitors, rather than 77-all-out England, licking their wounds.

Back-to-back Ashes Test matches offer little time to dwell on any lingering hauntings from the capital or to go away and redouble on any technical limitations cruelly betrayed in the middle, and it remains to be seen what lasting psychological impact a first draw in a live Ashes Test match in England since the 2009 series will have on either side: declaration momentum versus valiant resilience.

Certainly, they don’t offer the requisite window for a textbook concussion recovery and so Steve Smith, struck in juddering fashion and then inexplicably allowed to return – bouncer-drunk – in naked thirst for a fourth successive century on these shores, will sit out as the series ventures north to Leeds.

Even yer da who insists on the calling the England debutant Archer, Joffrey could spot the lasting footprint of the heat-seeking missile when the Australian maestro then shouldered arms to an in-swinger clattering into his pads. Though independent doctors will surely become mandatory as the protocol is refined in years to come, the arrival of concussion substitutes to usher in the Test Championship era already has its landmark case. The ball that delivered an electrifying jolt to this series at the climax of an encounter for the ages and will now surely go some way to shape the narrative of the coming weeks, thankfully no further.

His replacement, Marnus Labuschagne, also struck, on the grille with a nasty seaming bouncer before compiling a resistant half-century, brings into sharp focus the challenge such a tight turnaround presents for England too. Despite the County Championship returning this week, the South African-born right hander remains the only man to pass 1000 runs for the season after a five-century stint with Glamorgan, and there are no compelling England-qualified alternatives to the current top order malaise lurking in either division.

With Zak Crawley and Dom Sibley dismissed cheaply, parachuted pinch-hitter Jason Roy failing his austere examination, promoted number 3 Joe Root registering a first golden duck of his glittering Test career and Joe Denly, like Cameron Bancroft, clinging to his career via the virtue of his fielding, the existential crisis of who bats where is the worrying extent to which England can shuffle their pack before battle commences once more. Throw in Moeen Ali bowling medium pace against Northamptonshire, Olly Stone and Mark Wood’s latest check-ins to the back specialist and the hefty risk attached to gambling once more on Jimmy Anderson’s type II twitch fibres, and with it the task becomes all the more onerous.

Not since either Joe Root or Jonny Bairstow made their international debuts has the Ashes returned to Yorkshire, where in 2009 a vein-bursting angry quick called Peter Siddle claimed five to level the series at one apiece heading to The Oval. It is part of a wider trend and England have a worse record at only at Trent Bridge at home. They have lost three of their past five Tests there, including in 2017 to a West Indies side turbo-charged by Shai Hope’s twin tons and England Captain Root averages only 35.40 at the ground, comfortably his worst record at any venue he has batted at more than twice.

With their own recently imperious record at Headingley to call upon – buoyed by just a sole defeat in 2001 amongst a Green sea of triumphs in the past six meetings, skewed by but not lessened a period of general dominance – the equation is simple: win one more Test Match and Australia will have their first away Ashes triumph since the 5-match series era began in earnest.

And yet, after all that, with Mitchell Starc waiting in the wings; with David Warner yet to hit his straps; with a complex algorithm anointing Pat Cummins at the zenith of fast bowling this side of the millennium, you still fancy that this oddball England side might just pull it off. Re-invigorated by the effortless zeal of Archer: the fortnite generation’s Snow White to his pack of seven Js, it might not be too fanciful. 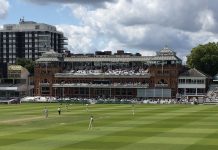 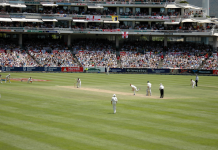 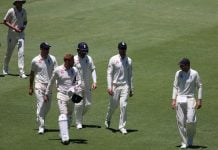 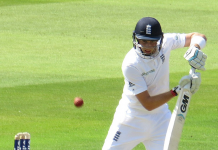 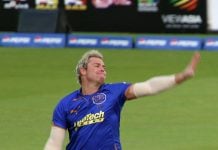