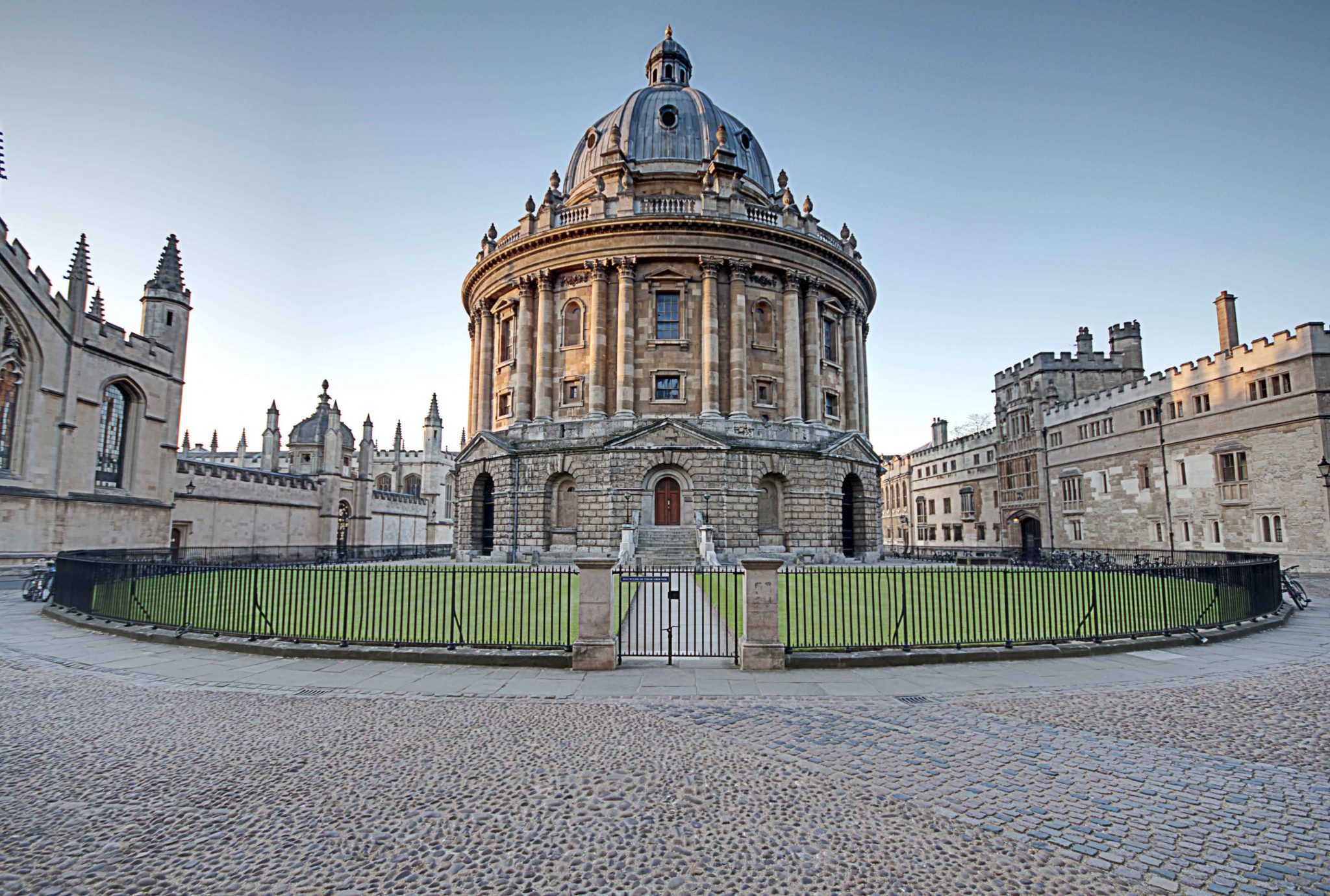 The University of Oxford ranked first in the Times Higher Education (THE) World University Rankings for the fourth year running.

According to the data provider, the classification is the result of a compilation of “13 carefully calibrated performance indicators” which include “teaching, research, knowledge transfer and international outlook.”

The 2020 list sees the University of Cambridge fall to third place, behind the California Institute of Technology in the United States, which is up three places from last year. The rest of the top ten is comprised entirely of American universities, including Harvard, Stanford and Yale – apart from Imperial College London, which falls one place from its 2019 ranking to stand in tenth place.

Despite improvements reported across Europe by the organisers, with Italian representation improving and Germany remaining strong. The German government’s Excellence Initiative, which gives additional funding to universities, is reported to have helped in this respect, sas have European Union research grants.

However, they warn “the UK faces declines” despite continuing to occupy two of the top three places. They note that the UK has 28 universities in the top 200, six fewer than in the 2016 rankings – and that 18 of the 28 have fallen in the rankings since last year.

China is the leading Asian contender, with Tsinghua University and Peking University at numbers 23 and 24 respectively, with several universities rising in the ranks since 2019.

Meanwhile, Brunei, Cuba, Malta, Montenegro, Puerto Rico and Vietnam were among the countries to be represented for the first time in this year’s rankings, which include almost 1,400 universities in more than 92 countries. 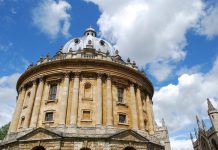