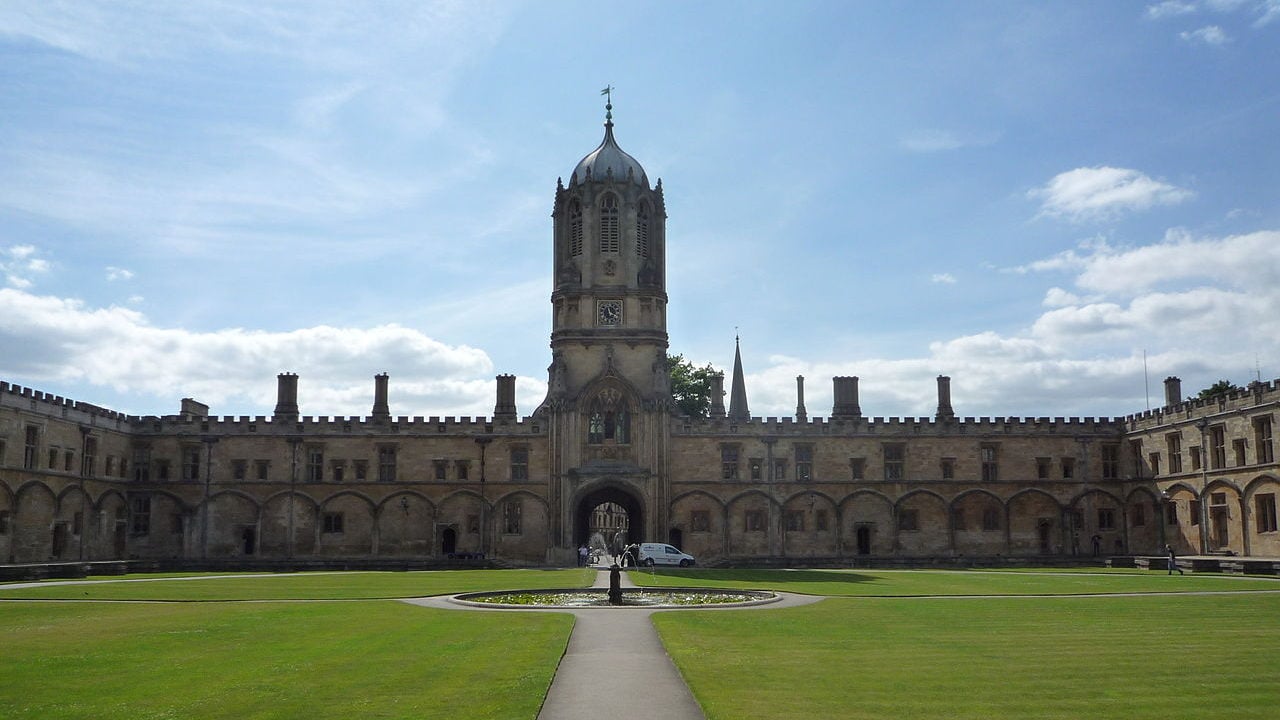 The Turning the Pages ceremony took place at Christ Church Cathedral on Saturday to commemorate those who have lost their lives in conflict.

The service, arranged every two months, has been held at the cathedral for years.

Started by Colonel Richard Hill, a former officer with the Royal Green Jackets, it was then passed to Colonel Mike Vince MBE.

Speaking at the ceremony in January, Major Terry Roper said: “The ceremony keeps alive the regiment and the sacrifices that these boys made.”

“We would not be here today, and we would not have the freedoms we have got today if it wasn’t for them.”

Now a regular ceremony, attendees include representatives from the British Legion and serving members of the Armed Forces.

The association now plans to expand the ceremony to commemorate Oxfordshire war veterans who lost their lives outside the two World Wars.