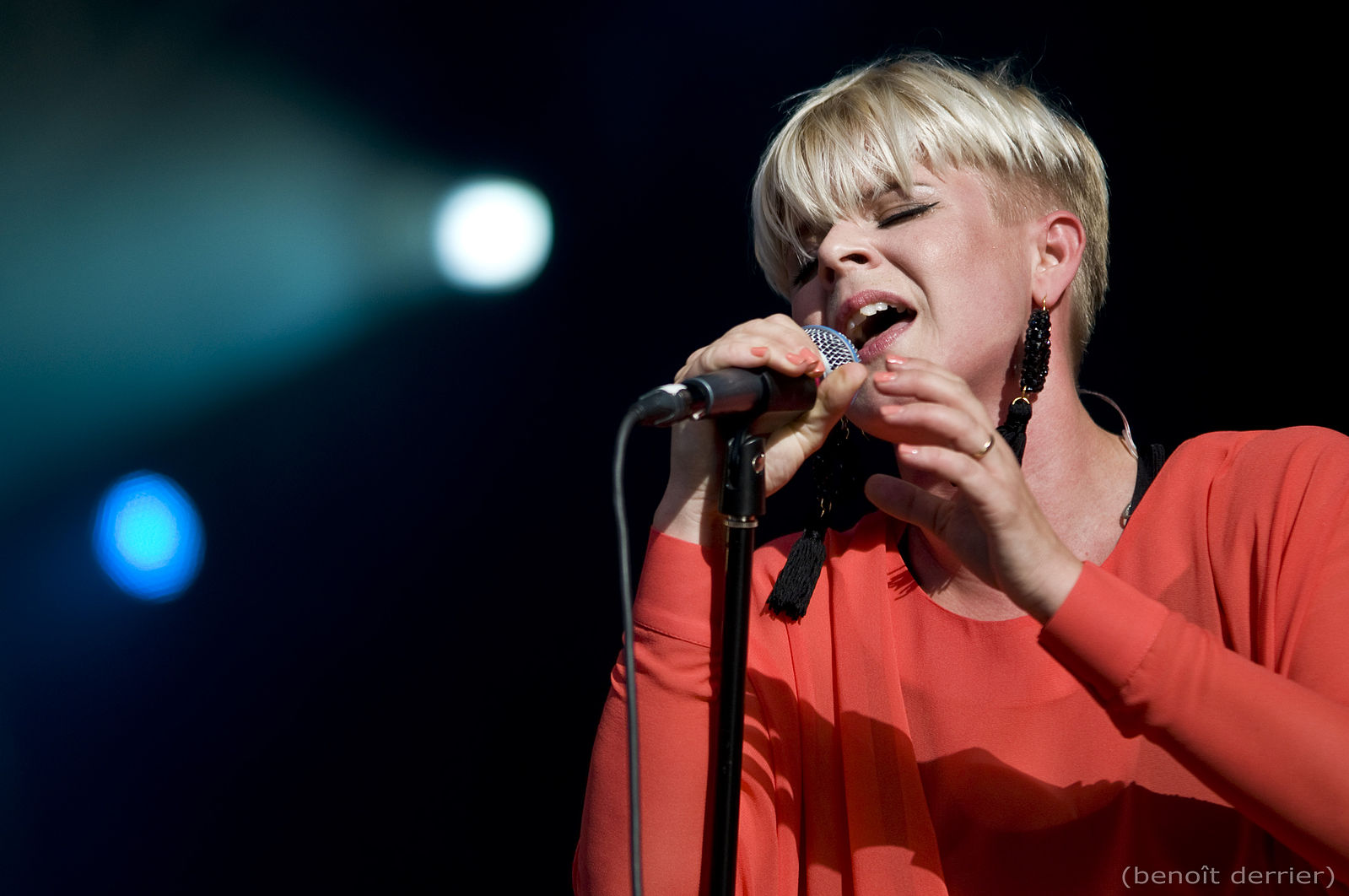 When I was sixteen, I was in love for the first time.

It was a boy from a school near mine, who I’ll refer to as M. Everything about him was perfect – and by that, I mean he was physically attractive and generally a nice guy. However, I couldn’t bring myself to make a move. As excruciating as my feelings for M were, I knew there was no point in telling him how I felt, as he couldn’t possibly feel the same way about someone like me.

The annual Halloween party was one of many strange traditions at my school – a glorified gathering of girls in bodycon dresses doing balloons with a dozen boys who all thought dressing as the Joker made them quirky. The first one I’d been to was far from enjoyable as I was teetotal at the time (oh, how I’ve changed) and I ended up spending the night sober and making tea for my drunk friends. In Year 13 I decided that things would be different, partly because I’d started drinking at this point, but also because I’d heard that M was coming to the party. I’d decided that that night was going to be the night – I was going to make a move on M, tell him how I felt and maybe, just maybe, have my first kiss. As I waited for my friends outside, my heart began to race as I saw M waving at me in the distance, and suddenly sank as soon as he introduced me to his new girlfriend.

When I was seventeen, I experienced heartbreak for the first time.

As soon as I saw M with his arm around this beautiful girl, different from me in every respect, it was like my surroundings had crumbled around me. I felt as though the room had blacked out entirely, save for a single spotlight on M and this girl. I could do was smile and introduce myself to this other girl as I screamed on the inside. I spent the rest of the night getting horrifically drunk, wandering aimlessly and feeling sorry for myself as I tried to pretend that I was having a good time. As much as it stung to see M and his girlfriend together, morbid curiosity got the better of me – I was unable to tear my eyes from them, and all I could think about was why he wasn’t kissing me instead.

I was, understandably, distraught for the following few weeks. Then, as if some higher power understood my heartache, I came across a song on a Spotify playlist – Robyn’s Dancing on my Own. As soon as I hit play, I felt like I had been transported to that church hall in Kentish Town, on the night I’d been romantically punched in the gut. I didn’t expect as visceral a reaction as this, not least because the playlist was Party Classics. It felt like Robyn had written a song about the night my world had fallen apart, like she was with me at that party and could read my innermost thoughts before putting that indescribable pain into words – especially the way I could do nothing but pretend to enjoy myself rather than cause a scene by acting up.  As I listened to the song on repeat over the coming days, I found myself oddly comforted by Robyn’s words – I was reminded that somebody understood how I felt, that it was okay to lick my emotional wounds, but that I’d be just fine if I kept my head held high and kept dancing on my own.

When you think of Robyn, you may dismiss her music as little more than a bit of naff Scandi dance-pop, lacking in substance or originality. To those who scoff at this track in particular, I urge you to look at the quietly devastating lyrics concealed beneath the ridiculously catchy melody and pounding synths. In Dancing on my Own, Robyn describes a sensation that we have all experienced but somehow cannot put into words – and her clever disguising of the lyrics beneath the upbeat instrumentation mirrors our compulsion to act like everything is fine as our entire lives shatter around us in a single instant.

In the same way, I believe we are far too quick to dismiss teenagers’ emotions, especially with regards to love and relationships. Yes, I do still cringe when I think about some of the things I did, or the people I liked, when I was at school – but who wasn’t an idiot at that age? At that stage of my life I was just a clump of raging hormones, still figuring out who I was and what I wanted in my life – hell, I still am – which is why I had felt like my whole world had ended. Something of an overreaction, I know, but a very real one at that, and one we are all too familiar with – so we should cut seventeen-year-old girls some slack and let them cry over silly boys who, quite frankly, aren’t worth their time.

While Dancing on my Own is undoubtedly cheesy, Robyn uses it to articulate what many of us have struggled to put into words – the undiluted pain of knowing that someone you love couldn’t possibly feel the same way about you. With Dancing on my Own, Robyn has created an anthem for teenage heartbreak, giving a voice to lovelorn girls like me who stood in the corner, watching him kiss her (oh, oh, oh).

And so, Robin Miriam Carlsson, I salute you. 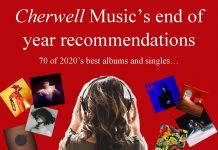 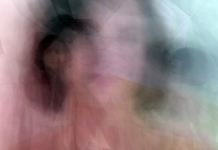 Gotye’s ‘Somebody That I Used to Know’ – a modern classic 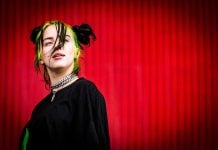