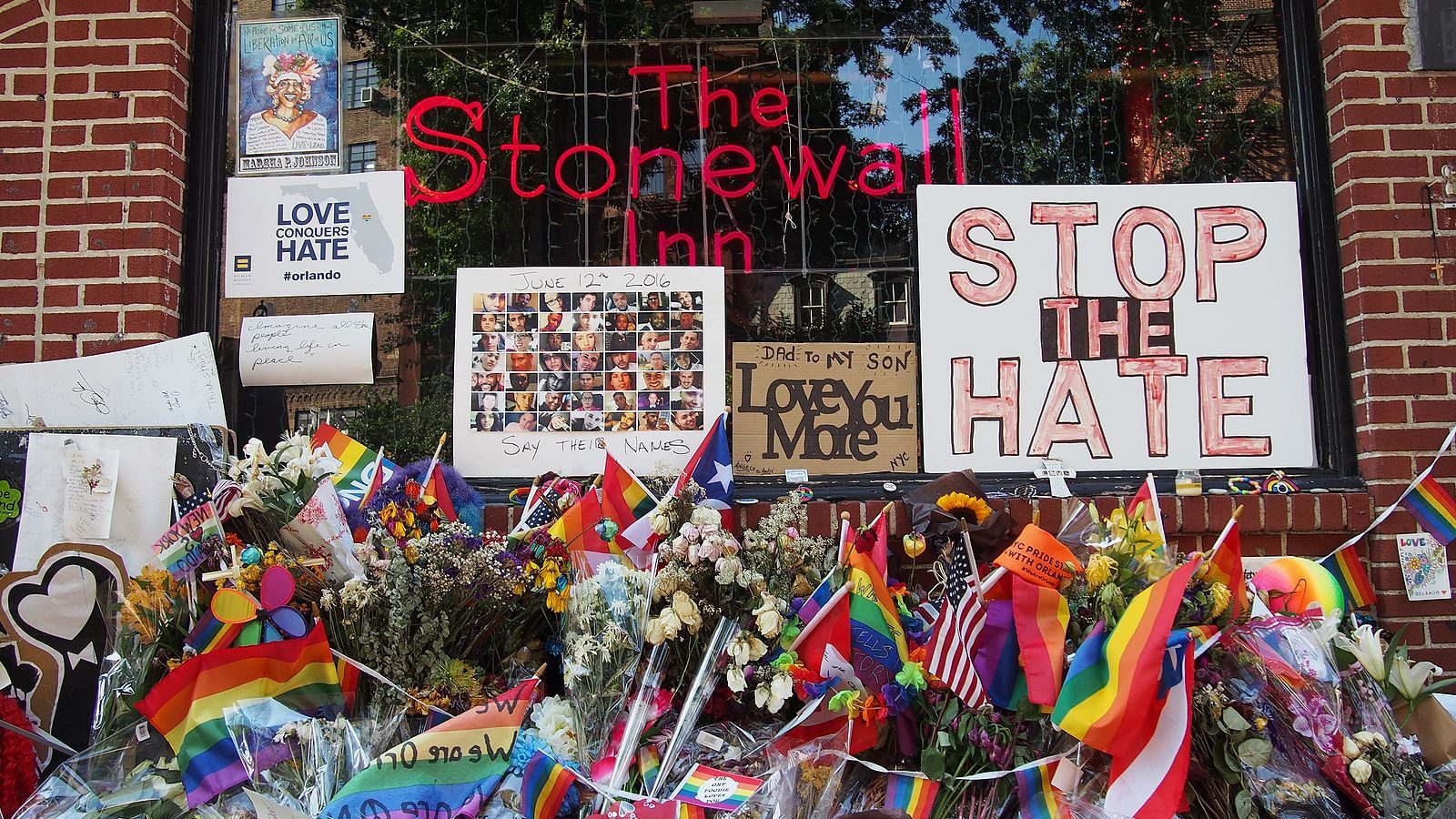 Earlier this summer, on Saturday 6th June, as it is at least once a year, London was adorned with LGBT flags. Around a million people joined celebrations of London Pride, an event which has been part of the city’s official calendar since 1972. Undeniably, the rights of LGBT+ people have since then expanded – both through the law and through social changes the UK and dozens of other countries globally have seen.

But in the 50 years since the first brick was thrown at the Stonewall Inn in Lower Manhattan, the world and the United Kingdom have seen serious fluctuations in the status of LGBT+ people. Many see the legacy of Stonewall as a progressive increase in the rights of LGBT+ people, but are we being too quick in making such a statement?

It was only in 1987, fifteen years on from the Stonewall Riots that then-British Prime Minister Margaret Thatcher stood behind a podium in Blackpool, declaring that hard-left teachers had imbued children with the idea that they had an “inalienable right to be gay”. Her speech stains both her historical reputation and this country’s recent history and was shortly followed by the enactment of the Local Government Act. It was Section 28 of this which infamously stated that local authorities must not “intentionally promote homosexuality”.

Such legislation is irrefutable proof that every time Pride is celebrated, it reinforces its primary purpose as a protest. In 2003, Thatcher’s legislation was repealed after a long struggle; this was shortly followed by legislation enabling civil partnerships in 2004. That gay marriage was not granted then, but only in 2014, is another failure that can be looked back on with deep regret. As a consequence of the intractable influence of right-wing newspapers and unreconstructed public opinion, the Labour government was not as bold as it should, and most likely would, have been.

Despite this, we have seen a huge increase in positive public perceptions of the LGBT+ community. According to the Telegraph, the shift in public attitudes to homosexuality has been the most dramatic change of views in a generation. Whilst only 30 years ago two thirds of Brits viewed same-sex relationships as immoral, such numbers had dropped to only one in five by 2013, and continued to fall. All members of the LGBT+ community should welcome such social changes but should also work to ensure progress does not slow. All too often, there is still bias towards focusing on the cisgender, masculine, and white. We should never stop being allies to the trans community, especially those facing intersectional discrimination.

Looking forwards, there is still an incredible amount of work that needs to be done. Fourteen countries still punish homosexuality with the death penalty. Even in countries which have legal same-sex marriage, like the United States, it is still possible in this very year for eleven trans-women – all of colour – to be murdered simply for being who they are. In the US, black transgender women have a life expectancy of 35 years. Such statistics are horrifying, and should appal us all. The UK government should wholeheartedly condemn and act against the rollbacks in protections for LGBT+ people in the US that are taking place at the behest of the fundamentalist religious right. It should continue to work with organisations such as Stonewall UK, which does incredible work in the UK and abroad. This includes, for example, working with LGBT+ people of faith and religious institutions to help bring about progressive change. In 2015, the Equalities Minister of the then Coalition, Jo Swinson, wrote to 70 countries asking about the status of LGBT+ rights. This was a positive move, but not enough. The UK should use its status as a soft power powerhouse globally to push for stronger rights for members of the LGBT+ community, not just make inquiries.

Whether it means changing trading relationships with countries which kill gay people, or those which refuse to grant basic protections of human rights based on sexual-orientation and gender identity, there is absolutely no excuse for the UK not to be at the forefront of the fight for LGBT+ rights – focussing both domestically, and to tackle the huge but not insurmountable challenges worldwide.

Many members of the LGBT+ community will at least be familiar with the most popular contemporary account of what happened at the Stonewall Inn in 1969 – commencing when the “first brick was thrown at Stonewall”. This is a story which, while never concluding on one version of events, has set the scene for contemporary LGBT+ struggles. But personally, I don’t really care for the particulars of that night. Whether it was a stone, a brick, a shot glass, a stiletto, a handbag, or whether it was Stormé DeLarverie, or Marty Robinson, or Marsha P Johnson – none of that truly matters, as long as none of their names are forgotten. What matters is that Stonewall marks a seminal turning point in our history. Stonewall represents a group which had been sidelined throughout history making itself heard and accepted, and steeping out of the shadows, as a group whose history is so often absent from  archives across the world.

On the 50th anniversary of Stonewall, members of the LGBT+ community need to remember that our rights have been won thanks to the hard and determined struggle. We cannot stay complacent. We must continue fighting to ensure that there is not one inch of regression. The legacy of Stonewall should not be forgotten.

We must never forget – Pride is a protest.