CherwellIndependent since 1920.
Culture The revolution turn-over 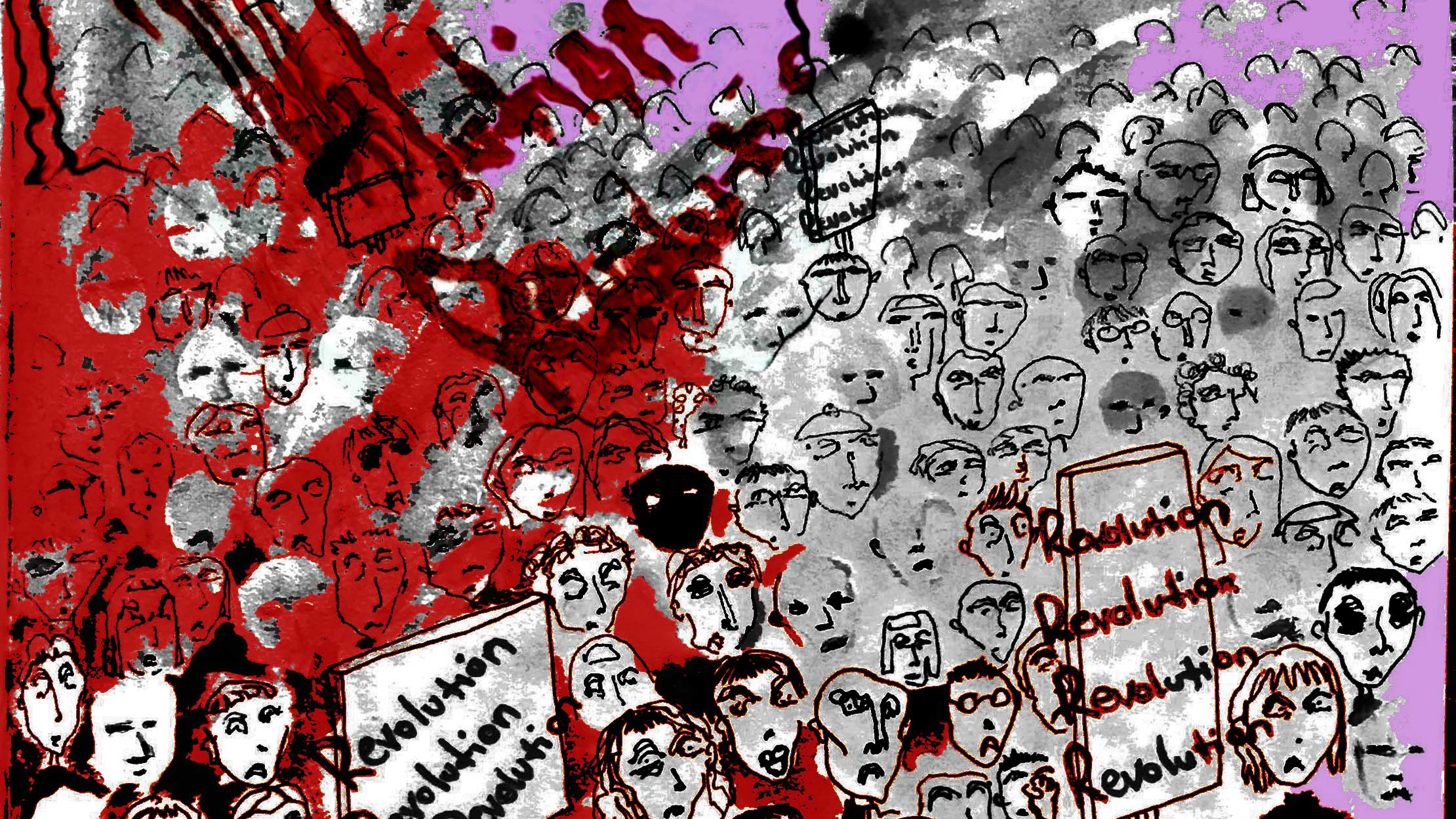 “At least,” a friend of mine started, breaking into the muted normality and sourceless white sunlight of the morning after the referendum “at least we might get some good art and music now.”

It’s an age-old correlative drawn between times of political upheaval and creativity; passionate political convictions are what petrol is to fire and bops are to Freshers’ flu. And three years on, I would argue there is a palpable revolutionary spirit in the air; between calls to topple a monarchy with the power to say ‘yes’ to prorogation, to ones wishing to suspend parliamentary democracy altogether so we can just ‘get Brexit out the way’, and, of course, Extinction Rebellion currently camped outside Westminster, the existing social and political orders are being questioned and confronted from all sides.

While we can debate the chicken-and-egg relationship between art and revolutionary spirit (as Sofia Sanabria de Felipe does here), it’s certainly true that the political situation has given rise to a plethora of consciously political cultural responses. From satire series to street art, and pro-European exhibitions to musical apologies (see ‘The Ignorant Englishman’ by Beans on Toast) frustration and outrage has been translated into agenda-rife wit and beauty.

The thing about self-consciously revolutionary art, however, is that it rarely has a particularly long shelf-life. Perhaps this remains most obvious in pieces that are pragmatically revolutionary; demonstration posters, graffiti, propaganda. Things like Guerrilla Girls and posters of Johnson and Trump’s lovechild are destined – designed, even – to become quickly dated. The frantic energy exhibited in the Dada movement in the early 20th century (insert Hugo Ball wearing cardboard tubes for trousers, pseudo-satanic chanting and an idiophonic triangle) evokes at best a sense of entertained bemusement in a modern audience. At the time, the group’s performative cross-media art was an insurgence against a political system that had emotionally, psychologically and financially bankrupted its subjects. It was anti-war, anti-state, anti-institution; anti-everything – including the institution of language and art itself, through which it begrudgingly expressed its dissidence and because of which it eventually fell apart out of hypocrisy.

A fate comparable to many a political revolution too, coming to think of it.

Another example is seen in the ongoing resentment of modern art (of the Duchamp’s urinal type) which gave rise to the trend of lampooning articles on gallery-goers taking photos of forgotten glasses and misplaced skateboards. Nowadays the old ‘painting a chair red and calling it “introspection III”’ inevitably borders on platitude. We get it, you’ve decontextualized art. But the only reason it annoys us so much is because the revolution was successful; we’ve moved the goalposts, revised the boundaries between art and the ordinary. ‘Modern’ art has become historical artefact.

And yet this can’t be the case for all ‘revolutionary’ art. How else would 1984 continue to be the go-to comparison for governmental overreaches, or the Guy Fawkes masks the symbol of protest and anarchy in light of V for Vendetta?

In a few weeks’ time the Oxford Playhouse will be hosting a performance of Frank Wedekind’s Spring Awakening, a play written at the end of the 19th century and universally either banned or heavily censored at the time. Addressing themes of sexual assault, abortion, suicide, child abuse and sadomasochism, the piece remains unsettling to the present day. At the time it was all the more deeply disturbing for being a direct attack on the sexually repressed society of the Weimar Republic – and all of the institutions, from education to marriage, that perpetuated that culture. Why then, is a play that is ultimately about advocating sexual education, still relevant to a society that is, arguably at least, sexually liberated?

The unifying theme in Wedekind’s disjointed play, however, rings hauntingly true even in the present day. Generations are pitched against each other as the adults’ institutions not only fail to prepare their teenagers for real life but use them as scapegoats for societal ills when their botched safeguarding causes tragedy and misery all around. The teenage protagonists are left to explore, explain and take action themselves. Watching Greta Thunberg accuse preceding generations of apathy, ignorance and looking the other way makes a scary comparative, especially when the response is a life-size effigy of the sixteen-year-old being hung by a noose from a bridge in Rome just over a week ago.

Equally, with unplanned teen pregnancy an ongoing issue, abortion debates, consent issues, a worrying trend in unrealistic sexual expectations in adolescents as a result of unrealistic portrayals in pornography and a lack of proper LGBTQ+ information in sex-ed – it seems like we still have a way to go on the sexual revolution front.

This, perhaps, is the bottom line: pieces remain inflamingly revolutionary so long as the problems they address are present. Once the social or political order is successfully challenged, the pieces take on the status, more than anything, of historical document – just as William Hogarth’s caricatures now recede into the quaint British tradition, as will, one day, the editing of Johnson’s face onto the body of a pig.

In a sense, then, revolutionary pieces that go out of fashion are a sign of successful change. In which case, one can only hope that Spring Awakening, and the performative demonstrations of XR go out of fashion very, very soon.