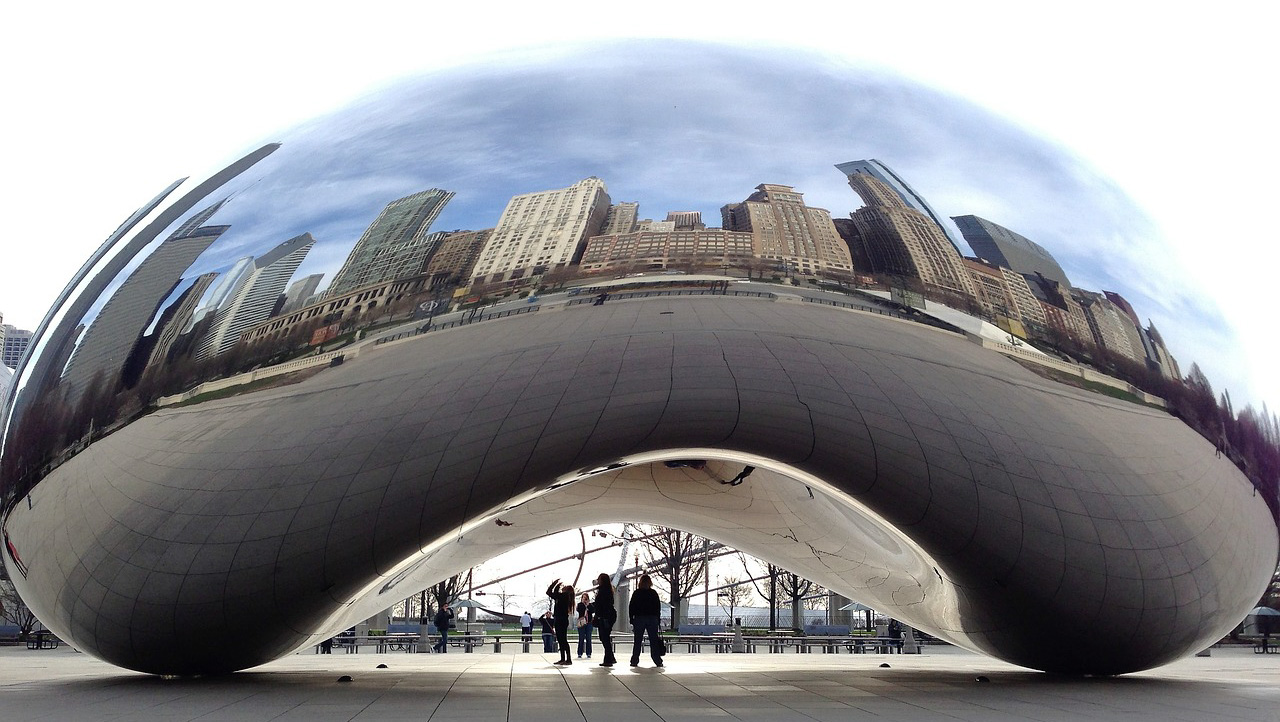 There is no greater dichotomy in education than that of the arts and the sciences. This starts with the diametrically opposed tropes of the artist and scientist. Of course, the phenomenon of the polymath presents an exception to the rule, and whilst rare, it’s not too uncommon to come across someone well versed in both disciplines – often as a result of education privilege.

However, it is effectively government policy that the science student is fundamentally more socially valuable than the artist. Resistance to this mode of thinking is a well-trodden argument in artistic circles – and in rather ironic ways, arguments for access to arts are not all together too dissimilar for those about access in STEM. The argument of STEM-related careers being of higher economic and social value falls flat in the face of creative industry worth over 100 Billion in the UK alone, and the requisite ‘lateral thinking’ lacking in STEM education stands in opposition to its natural occurrence in the arts. Nonetheless, the rather obvious yet false hierarchy of social utility remains deeply ingrained.

How did we get here? Does this educational divide that manifests itself in the popular conception of both disciplines actually have any grounding in reality?

The narrative of the scientist as an unbiased, empirical researcher originates from the 17th century Baconian method. Not that empiricism did not exist before then, even taking into account the religious and social structures that influenced science from its conception, but there is no denying that this narrative is fundamentally a modern invention.

Compare the artist: often manifested as a free spirit or reclusive creative genius, they are often the butt of the joke both within and outside the artistic community. See, for instance, Paul McCarthy’s satirical deconstruction of the ultra-egoist artist from the abstract expressionist movement. Ego, of course, wasn’t new to modernism, it has been a necessary component of the artistic practice of hundreds of years; what changed is the perceived lack of empiricism in the operation of the artist.

Before modernism the role of artist was more akin to that of empirical observer. Like the scientist, the empiricism of the artist was born of measuring and conceptualising the natural world. Take Ruskin and his naturalist work documenting geology, botany and even the demise of medieval Venice, or the portraiture traditions of renaissance art. This self-interest of the artist as an empirical observer are also found in the works of Joseph Wright of Derby, with two seminal works both interrogating the mythos of the scientist but also as a neutral observer on the social response to the Enlightenment period.

Of course the artist’s perspective has a significant impact on the outcome of the work, but this is as true for the artist as it is for the scientist. It’s a naïve assumption that the scientific project is wholeheartedly devoid of any social interference. Whilst it was more important in the early development of science, in modern times the conviction of a scientific lens imparted by institution as well as by personal experience, according to Kuhn, plays an important part in both the operation of normal science as well as resistance and inevitable change to scientific thinking.

This shared blood between artist and scientist is nowhere more apparent than the archetype of the Renaissance Man, most famously, of course, embodied in Da Vinci. Whilst the arts and sciences seem to have always been distinct crafts, the disciplines were actually less delineated during the Reanissance. Man is seen through both, due in part to the polymathematical lens of the medieval university but also the relative accessibility to both discipline up until the 19th century. It is the hyper-specialization of both artistic and scientific practice that has underpinned and led in part to the division of subjects in education, as well as contributing to the divergence in apparent appearance and practice of artist and scientist.

Here, I touch upon the deep irony of this whole division – that scientific practice for most of its history has not always been dissimilar to artistic practice, and further still, science has fundamentally affected (and to a degree vice versa, Buckminster Fuller being an example) artistic practice. Take for instance the importance of chemistry in pigmentation; in historical painting, with the combination to sulphur and mercury in an alchemical process to create vermillion, and more recently in the synthetic paints such as polymer-based acrylics or cadmium-based pigments that have revolutionised painting.

Yet no scientific discovery has had quite the effect on the artistic community than photography. The development of an empirical tool to record reality, that in its maturity became reproducible, resulted in the development of both the early modernist movement via the early impressionists, but also was integral to the initial origins of conceptual art in the 20th century. This typical rejection of photography in the told narrative of artistic practice in the first half of last century (although this is not entirely true – when photography was embraced in a fine art practice it was subverting the orthodox use of the medium) cemented the view that has persisted to this day, that fundamentally art and artists are unconcerned with objective truth.

Science, on the other hand, embraced the opportunities of photography in the form of high powered microscopes that enabled the probing of cellular structure in detail, leading to the development of microbiology, along with tools such as radiography, x-ray diffraction and advanced telescopy . Photography gave science the increased accuracy of measurement to firm its conviction of its empirical approach, but also has obscured the necessity of creativity in the role of scientist.

Yet I would argue that this divide to some degree no longer stands – both in an approach to practice but also the rejection of scientific engagement by the artistic community. The great scientific changes of our time (relativity, quantum mechanics e.t.c.) fundamentally operate outside the bounds of normal science – and artistic changes, both personal and collective, similarly operate outside the bounds of normal artistic practice.

Further still, it’s hard to deny the scientific-esque methodology in both contemporary artistic training and practice; that of research, conceptualisation, experimentation, reflection. Yes of course artistic discovery often happens differently, but it is a necessary and important part of the process in the same way that accidental scientific discovery is. Artistic practice is a spectrum of approaches from the more rigorous to the impulsive, but these elements, or adoption of in part are still an integral part of any such practice.

When modern and contemporary artists have attempted to take direct influence from science, it too often uses a purely aesthetic language of science without engaging in any deeper conceptual ideas. With the advent of mass communication and hence the ease of access to both scientific information and scientists themselves, however, art finally found a means of engaging in an entirely artistic front with specialised scientific ideas.

This can be seen in BioArt for example. Ignoring the ethical considerations of genetic engineering as an art, Eduardo Kac’s ‘GFP Bunny’ is perhaps the most infamous example of ‘transgenic’ art. Whilst also quite a significant piece of also scientific work , it is Kac among others this century such as John Walter who have set the stage of artistic practice moving towards a more interdisciplinary approach of scientific and artistic collaboration. In truth, the subject division exists because of the innate differences between the two disciplines. But structural issues in education and both fields have gradually broadened the divide and reinforced stereotypes that have hindered necessary interdisciplinary work which would both advance scientific achievement and broaden the conceptual basis of artistic practice.