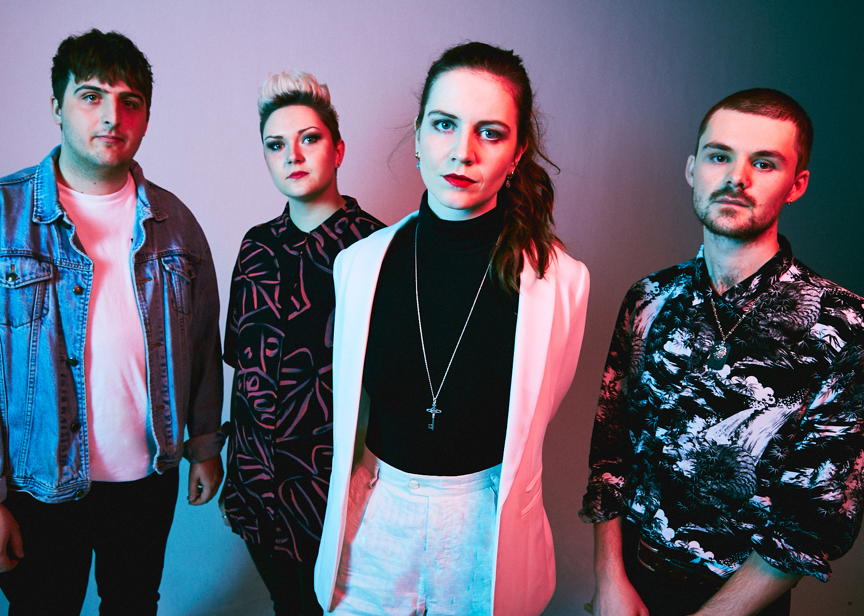 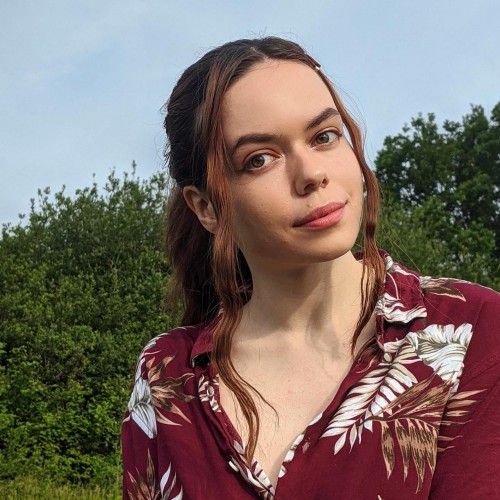 “Being punched in the face then kissed tenderly”: this is how Another Sky described their music, and after seeing them live I’m inclined to agree.

Wearing a t-shirt with the print of Joy Division’s iconic debut album ‘Unknown Pleasures’, lead singer Catrin set the tone for an ethereal and energised performance. As so many reviewers have said, her voice is – particularly live – astonishingly beautiful, reminiscent of Florence Welch. It has an incredible pitch range, rising from deep, sonorous tones to a high-pitched celestial wail in their opening song ‘Apple Tree’. Taken from their recent EP ‘Life Was Coming In Through The Blinds’, released in June this year, the song began a vibrant set that brought a warming charm to the room at the top of Cowley Road’s O2 Academy.

Announcing their second song as concerning a “past life as a fish”, the set continued in its bizarre but captivating mix of serene, lulling melodies and furiously energetic drum build-ups. Drummer Max Doohan’s movements from tambourine to cymbals solos created an unusual timbre that characterises the band’s eclectic harmonies, welding perfectly with singer Catrin’s transitions between electric guitar and keyboard. Her voice matched wonderfully with bassist Naomi Le Dune’s warm tones and extremely cool aura.

Quipping to the audience in between songs, Catrin announced that one was about places far away – such as Canary Wharf – and another was for “the ladies in the room”. Tantalising. Her on-stage relationship with guitarist Jack Gilbert was lively and dynamic, emanating enthusiasm as Gilbert became visibly engrossed in the set. Their performance of ‘The Cracks’, also from their recent EP, was a highlight as my favourite song of theirs. Chaotic acceleration to an indulgent fever pitch faded carefully and expertly to silence, holding the audience’s attention.

It’s a shame the set was only 30 minutes, as the audience and I were almost bewitched by its end. I’ll definitely be seeing them again.