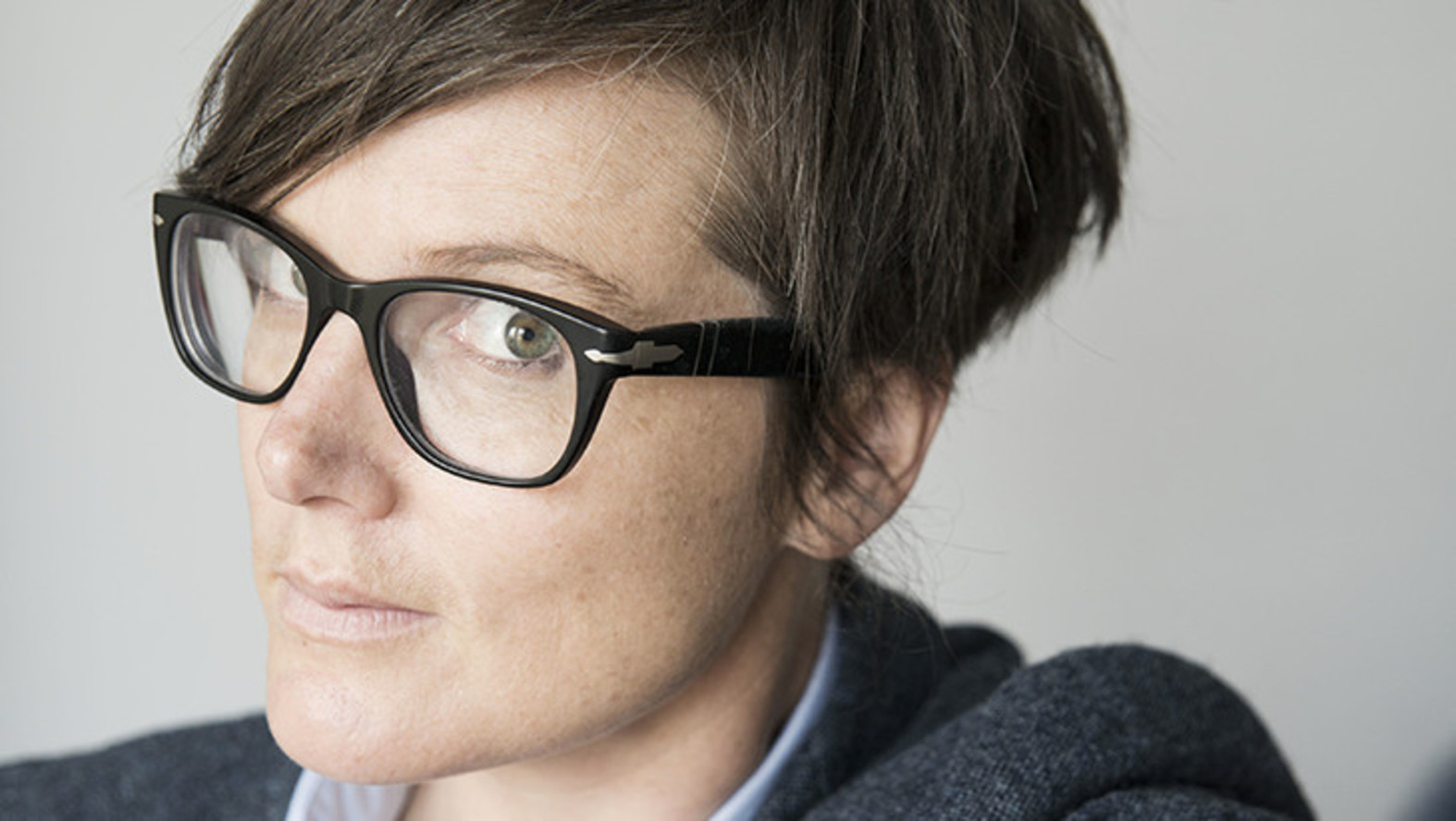 How does one follow up “Nanette”, a stand-up show about the perpetuation of trauma in comedy and the difference between humility and humiliation? Those who had watched Hannah Gadsby’s big break on Netflix (or “Nanette-flix” as she jokingly calls it) must have had this question sitting in their minds when they filed into the Oxford New Theatre on Thursday night. However, they needn’t have worried about Gadsby’s ability to deliver an equally compelling sequel, which she did in the form of “Douglas”, her new show affectionately (and badly, she noted) named after her dog.

In a very unexpected move, at the very beginning of her show, Gadsby gave the audience a blow-by-blow rundown of exactly how the show was going to go. This served two effective purposes: it managed the audience’s expectations of how this was to be different to “Nanette” in terms of content (no trauma, no self-deprecation, and more traditional, laugh-out-loud comedy), but was also a convenient vehicle for Gadsby to casually drop in the fact that she was recently diagnosed with autism, meaning she wasn’t a big fan of surprises and therefore wanted the audience to feel as comfortable and prepared as she did. This was only the first of many unconventional things Gadsby did for the rest of the evening; other antics included a PowerPoint presentation on art history delivered at breakneck speed, a passionate rant about the Teenage Mutant Ninja Turtles, and a hilarious story about how she went from “teacher’s pet to teacher’s nemesis” in a single lesson when she was at school.

As a queer, autistic woman myself, I instantly fell in love with Hannah Gadsby when I first watched her performance of “Nanette” in 2018. The show has since won an Emmy and multiple other awards, and Gadsby subsequently skyrocketed to worldwide fame. With “Douglas”, Gadsby kept the promise she made in “Nanette” in that she no longer pokes fun at herself for the sake of comedy; instead, she takes a hatchet to the patriarchy with her impeccable wit, making seemingly random yet brilliant connections between things like golf, The Lactation of Saint Bernard, and the Where’s Wally? series. I found her description of her autism “like I’m the only sober person in a room full of drunk people” intensely relatable, and the sharpness with which she aimed an onslaught of puns at “the 10-20 anti-vaxxers in the room” had the entire crowd in peals of laughter. There were serious and poignant moments interspersed throughout, too, but she never lingered on them for too long to be uncomfortable, and before long, she would be off on another train of thought and taking her audience along for a wild ride.

My favourite thing about Hannah Gadsby’s comedy, which was prevalent in both “Nanette” and “Douglas”, is how she predicts exactly how her audience is going to react, sets a high bar for the response she will get, and then delivers on it with uncanny accuracy as the reaction to her performance plays out exactly as she promised. She described this as adding another layer of mirth to a metaphorical cake, because when the audience laughs at her jokes, they laugh because the joke is funny, but also because they responded exactly how she said they would and are laughing at themselves for it. Gadsby’s knowledge of comedy and how people react to it is almost scientific in its precision, and it is here that her genius lies; I simply cannot fathom the number of hours she has spent studying the nature of comedy, the devices used, and how she will turn said devices on their head. It was what made “Nanette” so brilliant, after all: that show was less of a traditionally uproarious comedy show, and more of an arrestingly powerful deconstruction of comedy itself. The fact that Gadsby is autistic also means that she has likely had to learn why and how people find things funny from scratch. I vividly remember when, as a child, I was utterly confused by deadpan humour and sarcasm because of my tendency to take things literally, as many autistic people tend to do. Learning social skills and what made people tick step-by-step was a laborious process, and I treated concepts like personal space, using my ‘inside voice’, and body language like I was a foreign species learning the language of human beings in an almost academic fashion. There is a reason why autism is often colloquially (if problematically) referred to as “wrong planet syndrome”, this was the main reason why I was so impressed by Gadsby not only mastering comedy but taking it above and beyond my expectations.

Overall, “Douglas”, like “Nanette”, was an utter masterpiece, and a showcase of a truly gifted mind. I simply cannot wait for what Hannah Gadsby has in store for us next, now that her career has well and truly taken off on the world stage. 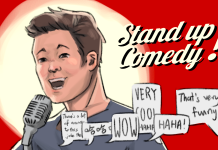