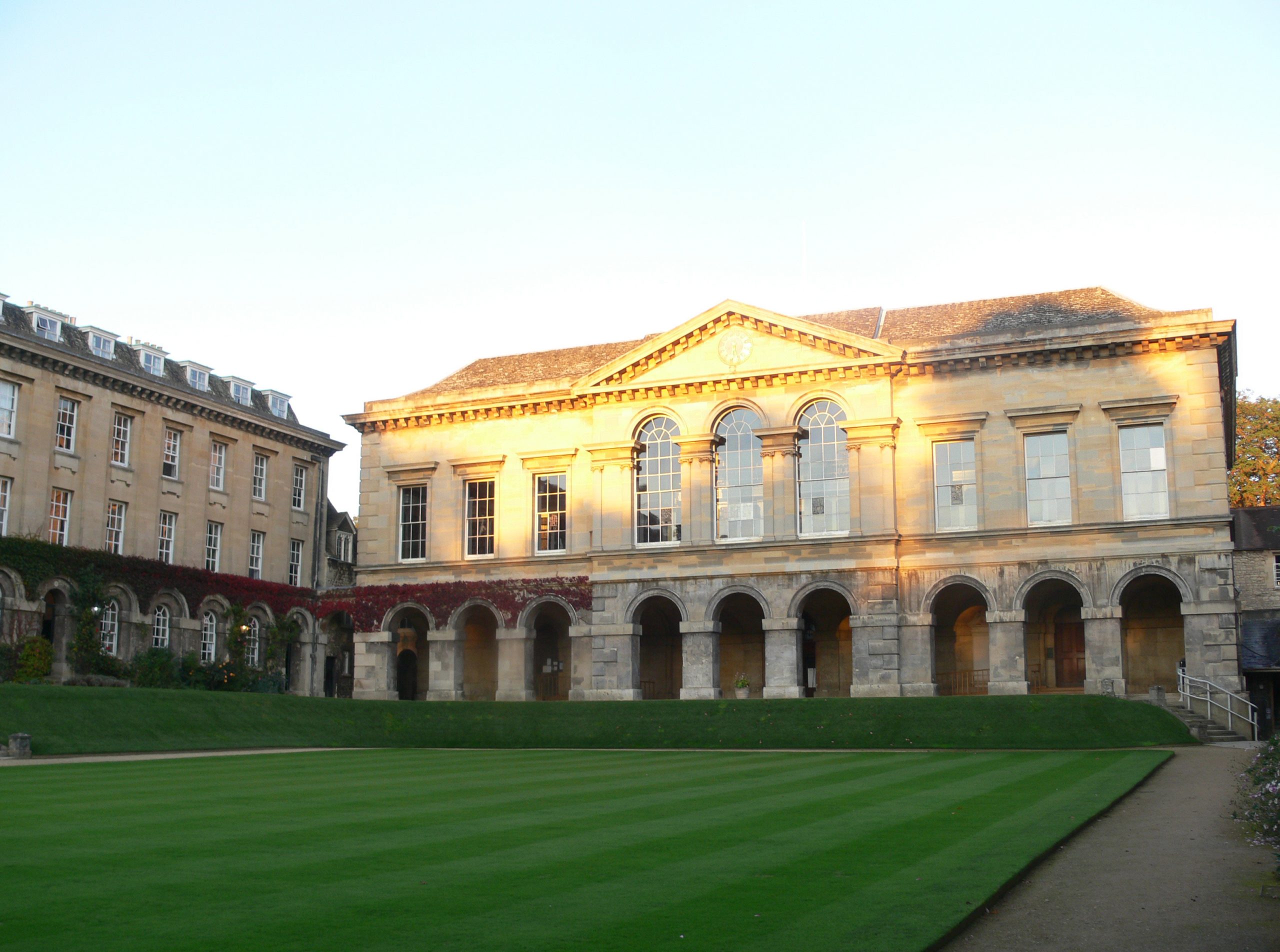 Worcester JCR has recently voted overwhelmingly to reinstate the practice of standing as tutors approach the high table at formal hall, after the recently appointed Interim Provost and the college governing body banned the custom without JCR consultation. After passing the results of the referendum on to the college administration, with 130 out of 155 in favour of maintaining the practice, attendees can now choose to stand if they wish – this choice was already made by students at the formal on Tuesday of 1st Week, even prior to the JCR motion being put forth.

Since Worcester is one of the few colleges that retains most formal hall traditions, including gowns, formal dress code and Latin grace there is a strong feeling within the student body that Worcester’s reputation for traditional formals or, as the original JCR motion put it, “the element of theatre,” should be maintained.

A Worcester fresher, who asked not to be named, dismissed the argument that traditional formal hall might hinder attempts to make the college more inclusive of people of diverse backgrounds, calling it an “overreaction.”

Echoing this, JCR President Ellen Flower summarised the feeling of the student body – “people really like some of Worcester’s traditions and feel strongly about the prospect of them changing.” She added that “it’s interesting that the JCR members appear more conservative than members of the Governing Body”; indeed, the original proposer of the motion, Damon Falck, claimed it was an attempt “to get things back to how they used to be.”

However, it is important to note that the apparent conservatism of Worcester students only goes so far; the aforementioned fresher also argued that saying grace has more connotations of elitism than standing for tutors, citing the use of Latin and the fact that “it shows respect only for one specific religion.” In this way, Worcester students do not appear to be opposed to attempts to make college life more inclusive, but feel that this particular attempt has been misdirected.

Controversy over the role of tradition in formal hall and discord between college administration and the student body are hardly unique to Worcester; in the first week of Hilary term last year, the St Catherine’s JCR voted for a motion for students to make a ‘personal decision [of] whether to stand or sit, silent or not, when the tutors walk into the Hall.’ This motion, the very opposite of Worcester’s effort to preserve tradition, passed with 24 votes for, 21 votes against and 2 abstentions, a very low turnout among just under 500 undergraduates.

Indeed, despite the motion students still stand for their tutors at hall and it is unclear whether the Governing Body will implement the vote. The proposition argued that undoing the tradition would make hall more popular and was not only practical but more inclusive; it should also be noted that St Catherine’s is seen as one of Oxford’s more progressive colleges, and unlike Worcester does not have a tradition of saying grace, and has a casual dress code. ll. However, there were concerns that the motion could damage relations between the JCR and the faculty and, like at Worcester, some students argued that standing showed respect for the work of those seated at high table. The proposer of the motion at St Catherine’s declined to comment.

Though few other colleges aside from Worcester and St Catherine’s have had JCR motions addressing this specific issue, and in some the concerns surrounding traditions at formal hall are met with apathy – a fresher at Queen’s claimed that “no one [in the student body] has raised it as an issue to debate, it’s not given too much thought” – there have been strong reactions from individual students calling for the tradition of standing for tutors to be abolished.

Zaman, a fresher at Corpus Christi, thinks it wrong that “someone should command such a show of respect merely because of the official position they hold,” and cited racism, transphobia and climate change denial on the part of tutors as reasons why some students might be uncomfortable standing for them. An Oriel student who requested to remain anonymous raised the issue of the accessibility of formal hall to disabled students, which is not often acknowledged in related JCR motions. “As a disabled person who sometimes finds it hard to stand,” the student wrote, “I would feel embarrassed if I weren’t able [to stand for tutors] at formal while everyone else does,’” though she did also acknowledge the “warmth and empathy” she felt from her college towards her disability.