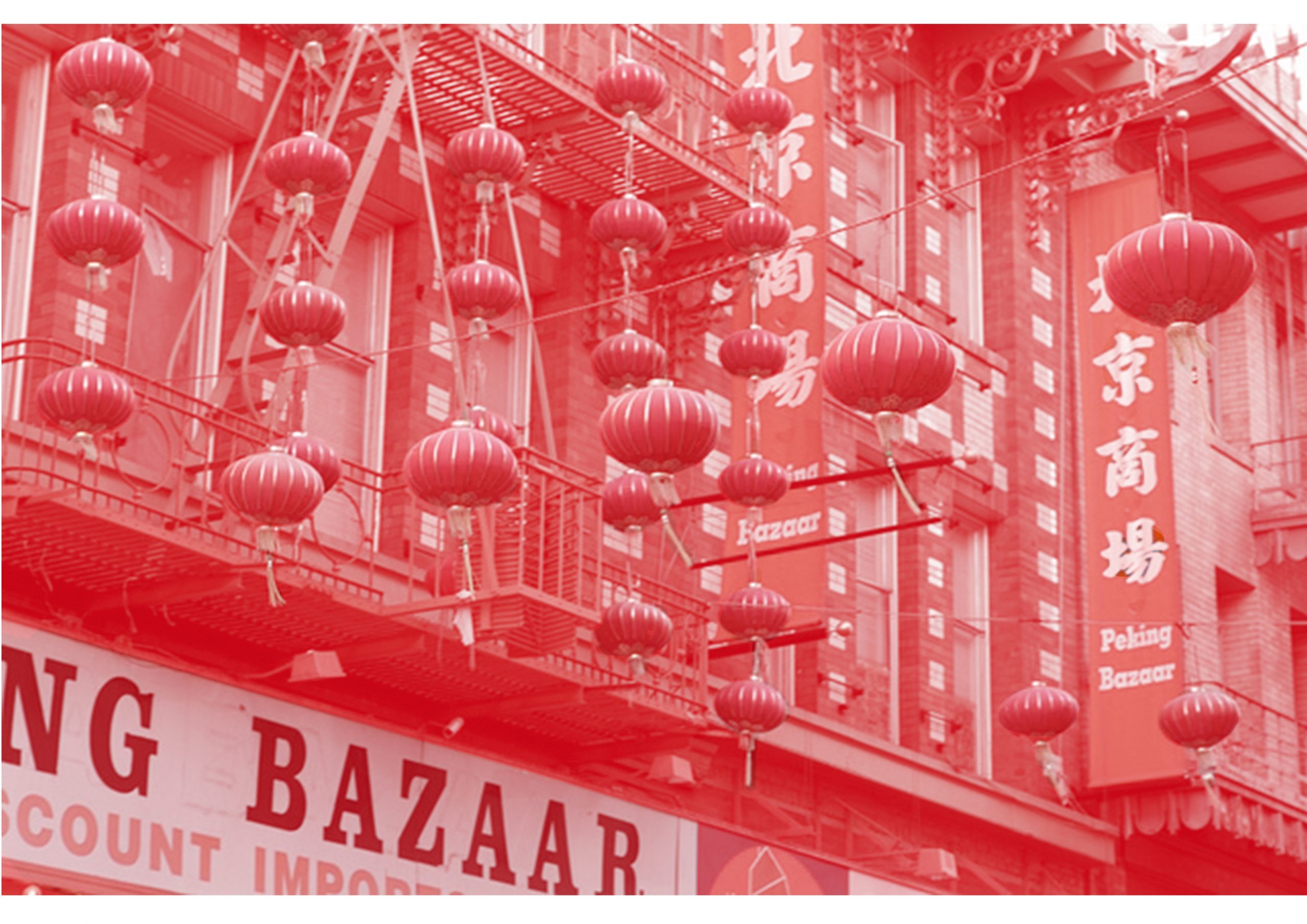 When my parents and my older brother arrived at the Los Angeles airport in the spring of 1997, their worth became one-tenth of what it had been in China, thanks to the currency exchange. They lived in a basement. They had envisioned the United States to be a sprawling metropolis of lights and cars and Hollywood sparkle, so they were surprised by the sleepy silence of suburban California. In China, the concentrated buzz of cicadas matched the voices of vendors on the streets, yelling out prices for steaming bowls of tofu and rice. In America, talking too loudly at a restaurant or anywhere, really, earned you under-the-breath cursing and stares.

For my mother, who grew up in the humid valleys of Chongqing, California’s dry air tortured her skin. She’d always been attracted to the melodrama of monotone—in college, she told me that her favourite activity was “listening to Simon and Garfunkel while watching the rain.” The constant sun, the golden oranges and the Californian glow grated on her sensibilities, it weathered away her spirit. Her opinion carries a great deal of weight in my family so my parents moved to Vancouver on a whim, hearing from neighbours and strangers that it was a beautiful part of the world.

My parent’s immigration story and my love affair with food are one and the same. Before Ramen shops and Hot Pot joints began to crowd the Vancouver streets, my mother, craving the dance of the Szechuan peppercorn across her tongue, would drive 40 kilometers to the only restaurant in Vancouver that cooked mapo tofu the way she liked it—tender, hot, and excruciatingly spicy. There is nothing more painful than the desire for the food from your home. While others may crave their grandmother’s bouillabaisse or chicken marsala or clafoutis, my mother craved tripe and coagulated pig’s blood, swimming in chili peppers that dyed the tips of her chopsticks red.

Food has occupied a central position in my life since I was born. My family is Chinese, a culture whose fascination with the culinary arts has transcended eons—each city, village, hamlet specialize in dishes cultivated from the spices and crops native to their soil. As a child, my holidays were shrouded in a mist of freshly-blistered shishito peppers and steaming pork belly whose skin caramelized into an ear-shattering crisp when consumed. No food was too exotic; I loved pig ears crunchy with cartilage, the rich butteriness of bone marrow which seeped into garlic toast, and pig brains stewed in a broth of peppercorn and chilis served with sesame oil. Most of the dishes hailed from Chongqing, a large metropolis in the southwest of China, perched precariously over rolling mountains and lakes, and my mother’s hometown. Food was her love letter to us, a postcard of her childhood she painstakingly recreated, time and time again.

The defining feature of Chongqing cuisine is its colour—red. Nearly every dish sits atop a bed of red chili peppers, sautéed until bursting with fragrance. For a city so hot and humid, the food is even hotter and more steam-inducing. This summer, I travelled to China for the first time since I was ten. I drove out of the Chongqing for the annual Tomb-Sweeping festival, where we visit the graves of our ancestors, and as the smog gradually thinned into a wispy blue sky, colour began to re-enter the world in the form of sickly-green pastures, golden mud-choked rivers that reflected the glaring sun, and newly-formed, glowing-red mosquito bites. Under whispering bamboo trees, I ate and I wept, visiting distant family members whose lives could not have been more different from mine except for this wild addiction to a warm, burning pain lingering on the backs of our tongues.