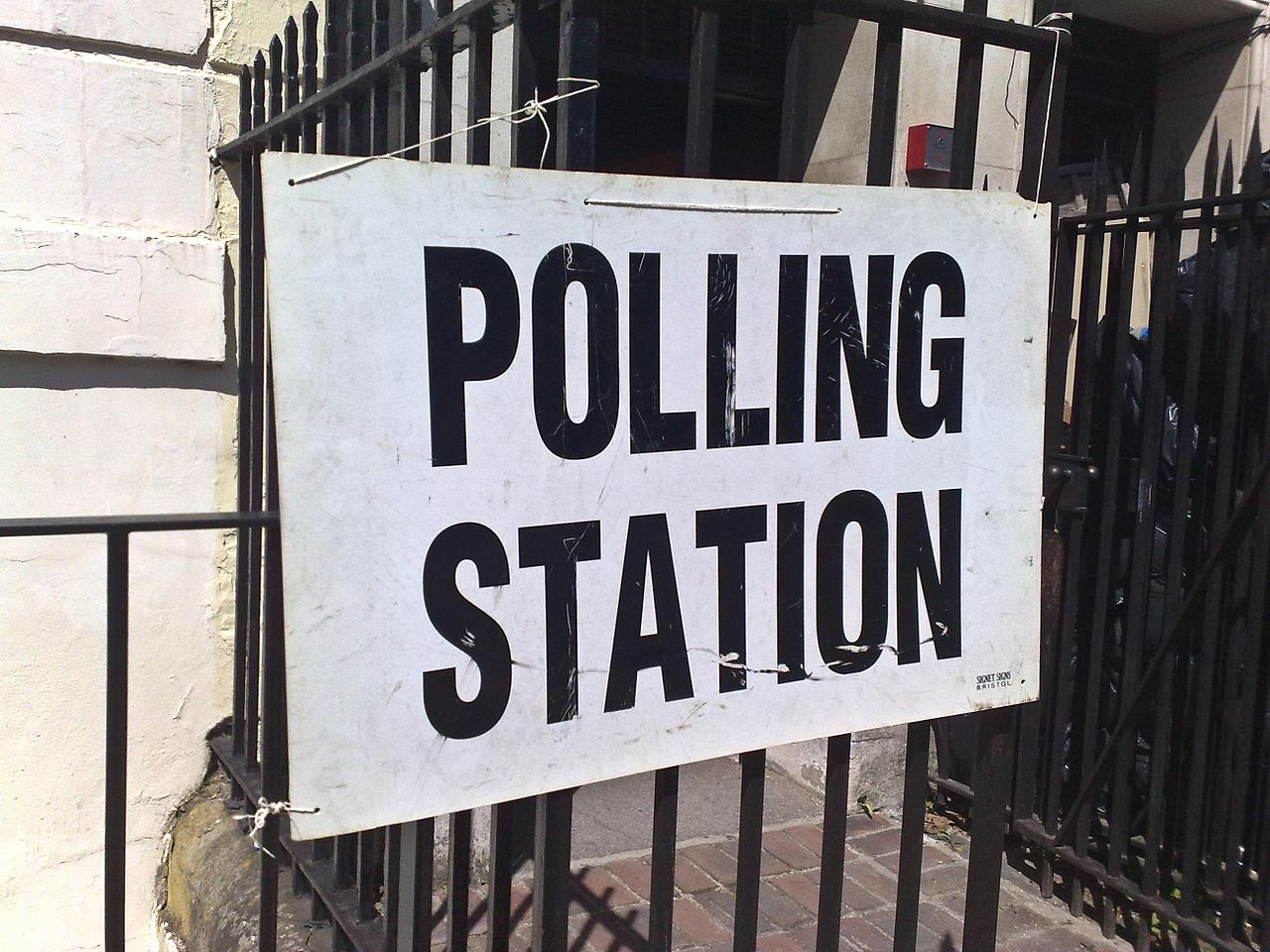 Rosie Sourbut, former Oxford University Labour Club co-chair and current student, has announced she is running as the Labour candidate in Oxford West and Abingdon.

In a statement posted on Facebook, Ms Sourbut Said, “I’m really excited to announce that I’m standing to be your Labour MP for Oxford West and Abingdon. I can’t wait to fight for a Labour government and the change we need in the wonderful area I’m proud to call home.

“It means a Green New Deal, a referendum with the option to Remain, and equal pay for women by 2030. It means halving foodbank use in a year, ending the need for foodbanks in three, and stopping the Tories from pursuing their damaging Brexit and eroding workers’ rights.”