Review: I Was Meant to Love – Leon C

Why all new music lovers should be listening to Leon C 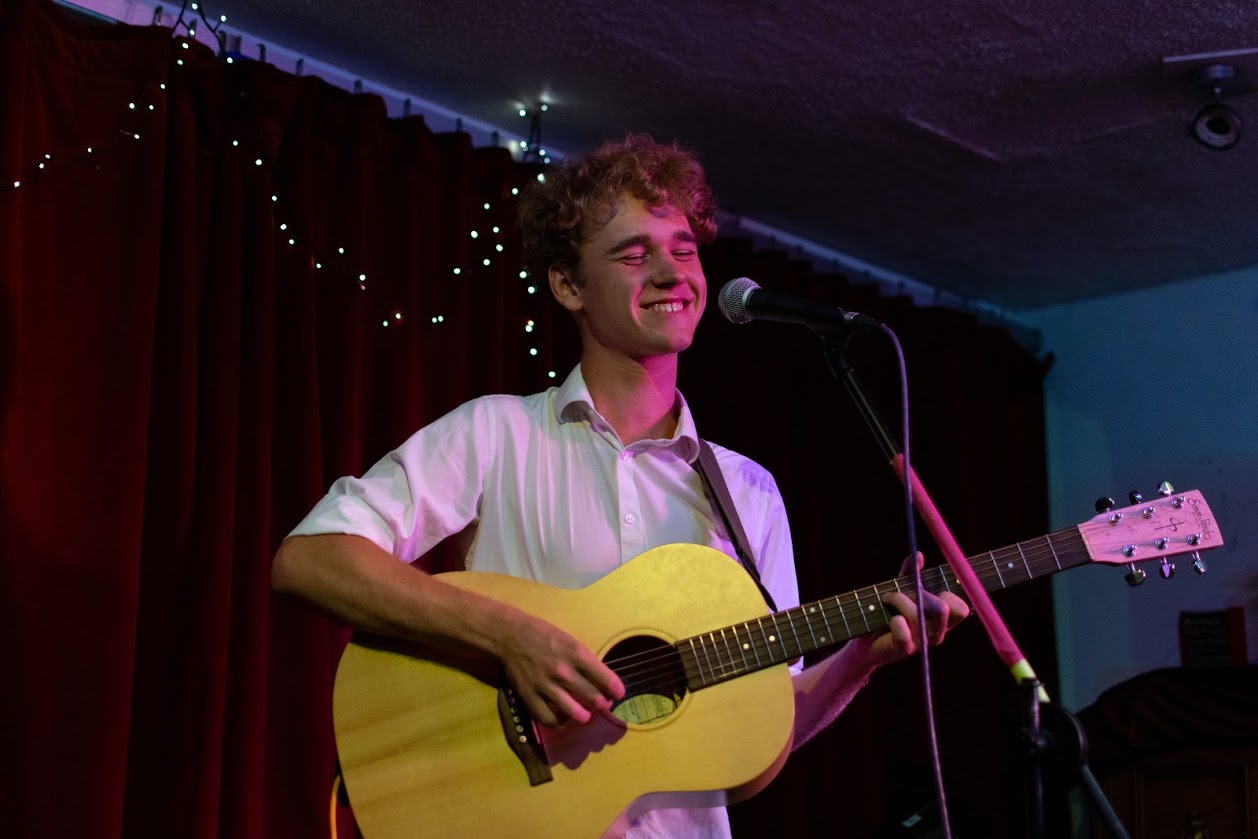 If you’ve been looking for new music, I’d highly recommend Leon C. Describing himself as a ‘contemporary folk singer songwriter’, he’s released a string of singles and an album Please (2018), showing continual progression and improvement. Citing influences from Bob Dylan to The Lumineers, his gentle guitar melodies blend with a genuinely beautiful voice to create the kind of music you want to listen to in bed at 2am when everything outside is dark and quiet. Considering he’s only nineteen and already creating sophisticated and genuinely good music, I predict his fan base to grow massively in the next few years.

This music has culminated in his most recent release. I Was Meant to Love was released on 2ndNovember, and I must have listened to it at least thirty times just on the first day I heard it. The gentle melancholy of the song is both soothing and haunting, reminiscent of Charlie Fink, Will Varley, or dare I say it earlier acoustic Frank Turner. It’s far more elegant than much of the folk I’ve heard, and you could imagine the lyrics written in a poetry book: ‘in my mind she has no strength/she just gives up on the present tense/when all you do is sing and shout/like a cigarette it just burns out’. The instruments too are simple but effective, a rhythmic guitar refrain running throughout, with piano and percussion building towards the end of the song. Over a decade of classical training has paid off as Leon clearly understand exactly how to blend the different sounds together, along with a spectacular vocal line, to create a gentle but full piece of music.

My only complaint is that the song feels a little too long: at 5.18 it pushes at the limits of how far a reasonably simple refrain can stay as captivating as it is at the start. The song follows an elegant, but fairly predictable chord progression, although the candid beauty of the lyrics prevents it from becoming dull. The slightly unexpected build a minute from the end is a welcome variation, and could possibly have come a little earlier. That being said, it’s pretty much the only complaint I have about a pretty wonderful piece of art.

Altogether, it’s remarkable that Leon C is not a household name already. As well as having a genuinely beautiful voice, he has clear music talent, and I’m excited to see where it will take him in the future. Currently based in Birmingham, he plays frequent shows around the area, as well as around Winchester and Southampton, where he originally comes from, and I’d encourage you to try to make one. And if you have a few free minutes today  listen to I Was Meant to Love. I promise you won’t regret it.