Review: Spector at The Bullingdon 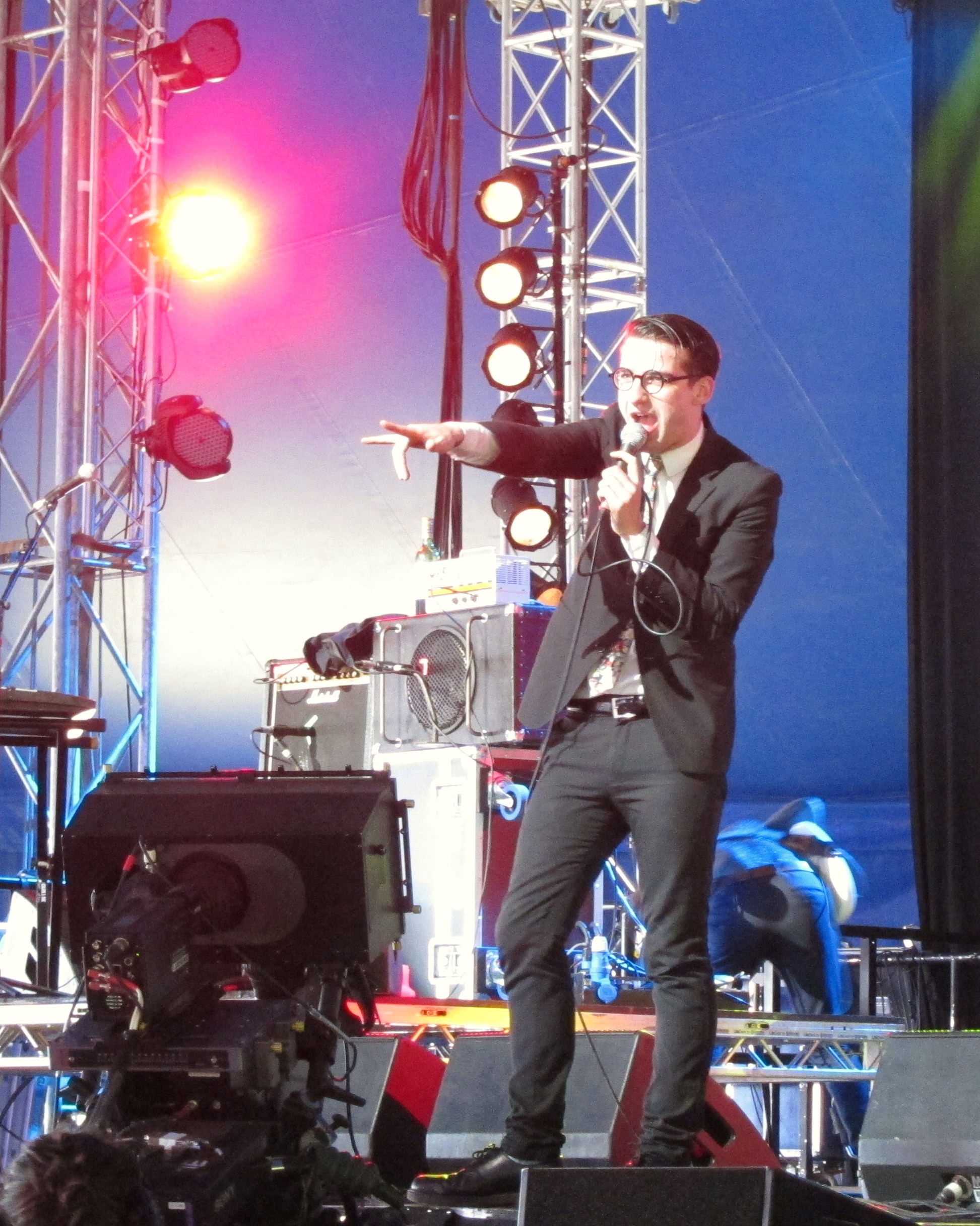 9pm, The Bullingdon, a Tuesday evening. Those three ingredients are pretty much guaranteed either to produce an awful or a brilliant night. Thankfully for everyone crammed into the main room to experience indie-rock band Spector, the night of 12thNovember was very much the latter.

The music itself was predictably fantastic. With two albums and a handful of EPs, it was easy for the crowd to sing along to every song that the London four-piece played. As well as the major hits, the band effortlessly slipped into the more recent Simplicity and Half Life, joking that they’d been out for a few months, so we all had enough time to learn the words. The band are seasoned and excellent performers, and in the couple of days since the gig I’ve been listening to them on repeat, despite only knowing a handful properly before. Combining a classic indie rock vibe with wry, candid lyrics leads to a collection of songs which are both highly relatable and guaranteed to make you want to dance along.

From my experiences, gigs in Oxford can be a mixed bunch when it comes to the atmosphere of the crowd, but the vast majority of those in Bully that night were happy to get involved and jump along enthusiastically to every drum beat. The mosh pit for All the Sad Young Men kicked off to such an extent that I couldn’t help but jump straight into the middle of it, despite being both sleep deprived and injured. Although my back is aching this morning and I missed a night at Freud, I have to say that I had such a good time that my regrets are non-existent. Although the edges of the crowd didn’t get too involved, in the center of the room the atmosphere was electric, filled with dancing people and the occasional thrown pint. Overall, one of the best crowds I’ve seen at a local gig.

Despite their brilliant performance though, the standout element of the gig for once wasn’t the music. I’ve been to a lot of gigs, but I’ve never seen a front-man with such an easy and charming stage presence as Fred Macpherson. Even on 23rdnight of a 24 night tour his vocals didn’t slip, and he mixed chatting with the crowd with effortlessly belting out hits like Chevy Thunder, and Friday Night, Don’t Ever Let it End. Jumping into the crowd to dance, taking videos on the phones of recording fans, and handing out tequila shots from his seat someone’s shoulders were just some of the ways in which Macpherson made sure the crowd were all having a brilliant time, even when the songs weren’t playing. Effortlessly likable and incredibly talented, he made what would have already been a great gig and excellent one.

Overall then, if you get a chance to go and see Spector live, even if you haven’t heard much of their stuff before, I would massively recommend it. Friends who went to gigs in other locations have echoed my sentiments, and it would be hard to be disappointed by such an excellent performance. Possibly the best gig I’ve seen in Oxford – my only complaint is that I can’t go and relive it all over again.