CherwellIndependent since 1920.
Culture Review: The Mine Hatch 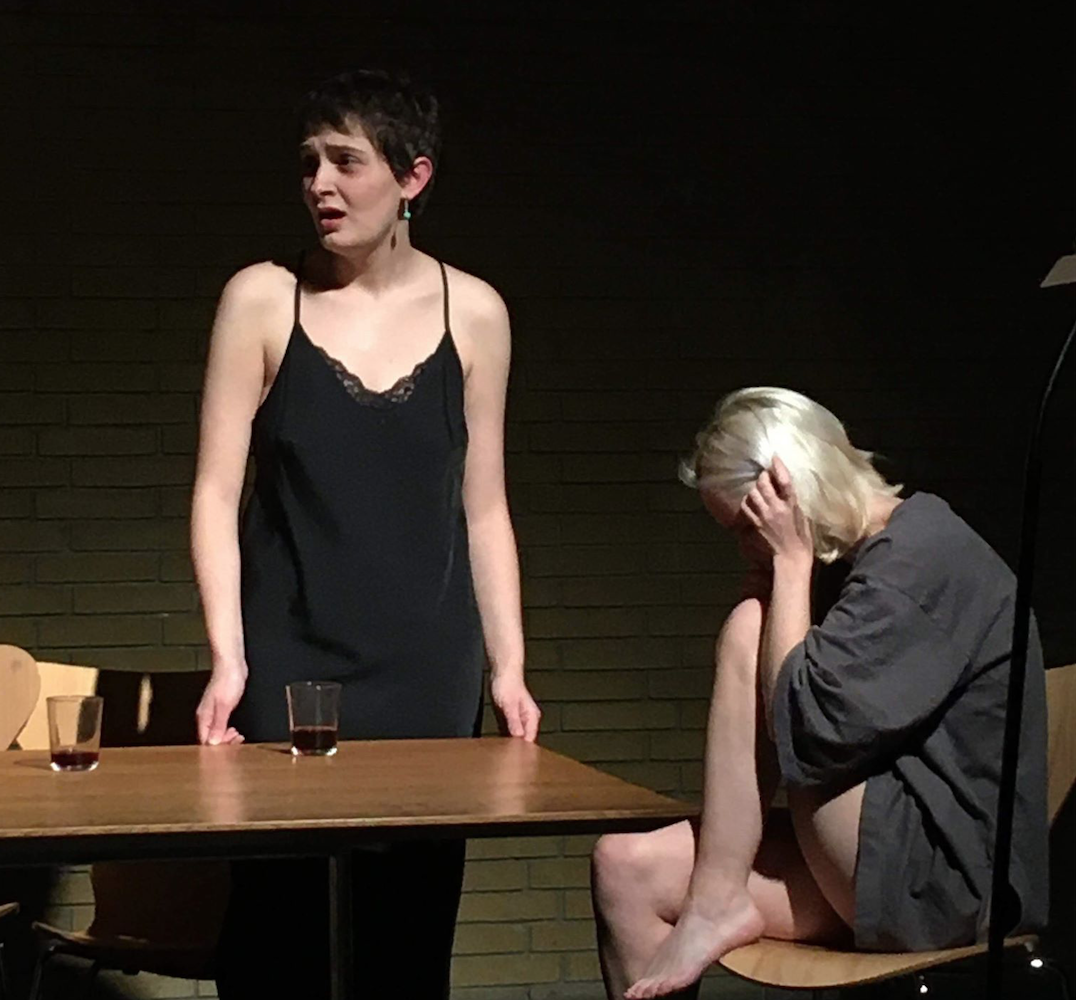 Dora Hosie’s The Mine Hatch is a psychological domestic drama charting the twisted relations of a family that revolves around its chaotic heart – the matriarch Gentle Man (Dora Hosie). Predominantly set in a family home that is literally and metaphorically crumbling around its warring inhabitants, the play follows the disruptions that ensue when Gentle Man’s lover, Major (Rhys Appleyard), returns after two years as simultaneously Gentle Man’s daughter Kate (Sabby Pinto) prepares to leave home. The toxic relationship between between these two women is intensified by the presence of Major, as tensions escalate throughout the play.

We first meet Hosie’s Gentle Man alone on the stage, a mesmerising figure whose nervous energy charges the play. Performativity is central to the play, with its reflections on the meta nature of theatre and the tales and stories that we tell both ourselves and those around us. Nowhere is this performativity more clearly exemplified than in the character of Gentle Man, whose enclosed existence in the decaying house is stimulated by her fantastical telling and retelling of stories. These stories exasperate Kate but hold Gentle Man’s other daughter, a tragically compelling Maya Wall, trapped. In a play reflecting on the act of telling and narration, it is these stories that seem to keep Gentle Man alive, and give her a fierce grip on the other characters; Major says ‘you have to believe her’. Rhys Appleyard’s Major is a convincingly muted and manipulated presence amongst the mercurial passions of the three women. The relationship between these women is at heart of the play, with the contrast between the wonderfully satirical portrayal of Kate and the sinewy paranoia of Gentle Man. The toxicity of this relationship pervades each scene, but despite its dark material the play is lightened by frequent moments of comedy, brought about by the pitch perfect comic timing of Hosie and Pinto and the humorously expressed sexual desires of both women.

Praise should also be given to the simple but effective set, with the sparse stage littered with empty alcohol bottles, another by-product of the chaos of Gentle Man’s existence. A particularly effective moment in the play was the dramatic power cut, which allowed Gentle Man’s voice to cut through the darkness, providing a sense of the inescapability of those bound to her. The fragmented and disparate dialogue suited the psychologically investigative nature of the play, but at times the whirlwind of words left a slight feeling of emptiness, and the play could have perhaps done with a little more impetus of plot. Nonetheless,The Mine Hatch is an intensely compelling investigation of psychological breakdown, both of the unit and of the individual, and each actor gave convincing and dynamic performances that held the audience’s attention throughout. 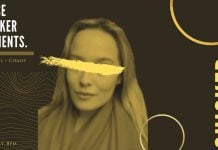 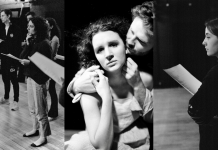 Shadows of Troy: Tragedies of the Trojan War reimagined