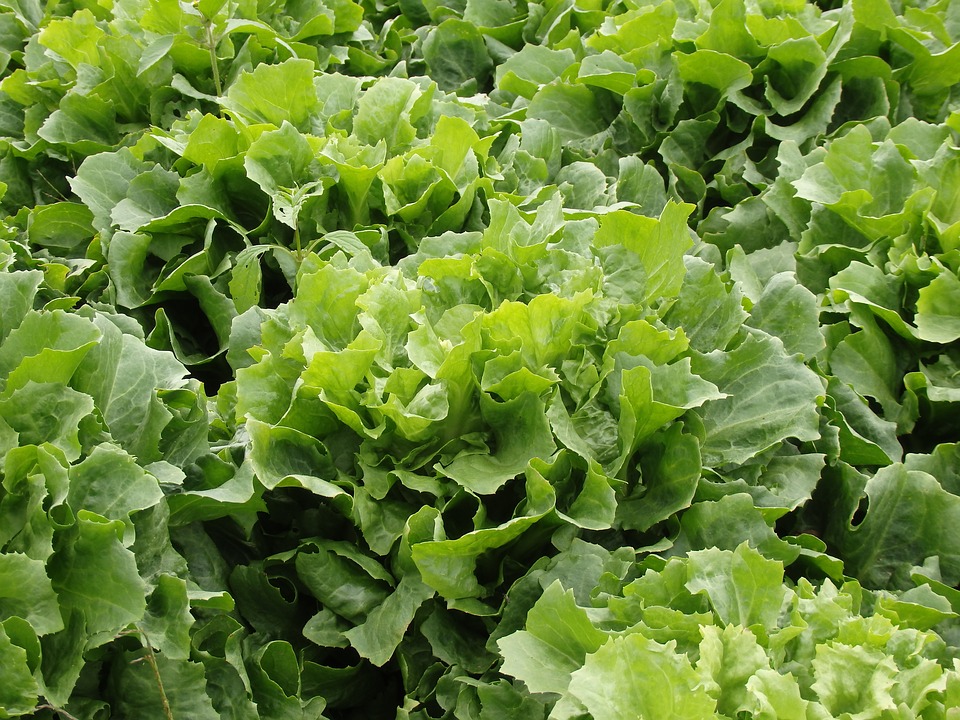 Have you heard of the endive? If you know what I’m referring to, or have indeed eaten an endive, you probably saw it raw on a salad. If you have no idea what an endive is, that’s completely understandable. The endive is a vegetable that is very popular in northern France and Belgium, but rarely sampled by the majority of Britons. Essentially, an endive is a long leafy vegetable that can be boiled, grilled or baked, usually accompanied by other ingredients or sauces.

In British restaurants a ‘gratin’ tends to be an expensive dish consisting of heaps of meat with a rather ungenerous sprinkle of cheese on top. A French gratin, however, certainly isn’t as as elaborate or refined as in UK restaurants; the origins of Endives au Gratin are rather humble. Often called ‘chicons’ by people in Northern France and Belgium, l’endive au jambon was traditionally eaten by people in rural and industrial areas in the Nord-Pas-de-Calais department of France and in Belgium. The dish was originally made with maroilles, an extremely pungent cheese from northern France, however, most people just use gruyere today.

In the case of ‘L’endive au jambon’, our endive is wrapped in ham and submerged in a thick pool of cheesy bechamel sauce until it is completely covered. The dish then requires a rather liberal sprinkle of gruyere before being put into the oven to crisp over and to make the endive soft and tender. When out of the oven, the endive has the consistency of pak choi, and the molten bechamel forms a delightful thick and cheesy sauce on the plate. Served with thin French chips designed to dip in the cheese sauce, it is the perfect meal on a cold, rainy or windy day.

If what I just described doesn’t sound wonderful enough, in Belgium, rather than serving it with chips, they cover the top of the dish with mashed potato and yet more gruyere before placing the dish in the oven to crisp over. This is the ultimate winter comfort food; it’s hot, thick, filling and delicious and is certainly worth a taste, either in France or Belgium, or on your own dining room table.