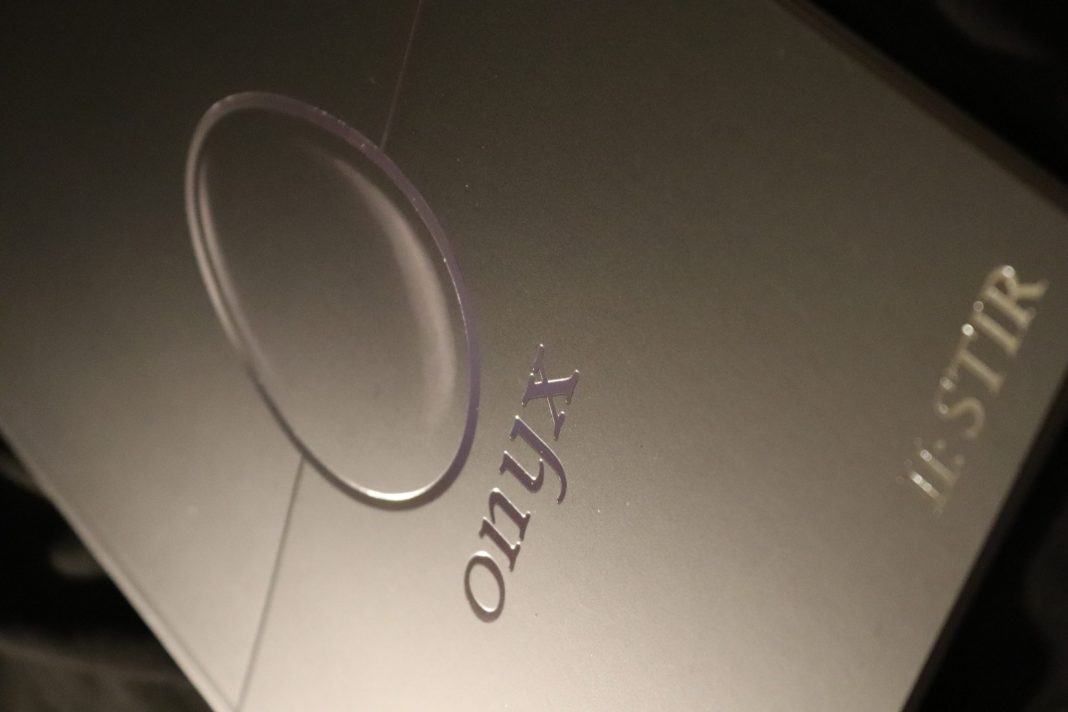 Onyx Magazine, which highlights the voices of Black creatives, with a particular emphasis on British Black students, held the launch of its second edition, ‘Stir,’ on Thursday.

Over 100 people attended the launch of the magazine, which is described as “A reaction to Dawn’s first light. The small unconscious twitch of a sleeping hand. The mixing of elements until they become unrecognisable. Maggi, hurricanes, afro-funk and mass migration.”

The Oxford-based magazine is headed by London-based Oxford graduate Theophina Gabriel, who has served as Editor-in-Chief since the magazine’s inception and launched the first edition while a student at the University.

Gabriel told Cherwell: “Last year when we announced the launch of our first edition I:DAWN we shared the front page with a Cherwell headline that read that suspensions in Oxford were up 68 percent – with BAME students being more likely to suspend.”

“This year as we launch our second edition II:STIR, Team Onyx 2019 continues to witness a climate of bias which lingers above Black students operating within academic spaces. Onyx’s aim has always been to cut through this climate by providing a platform which represents the affirmation and expression of Black students not just at Oxford but up and down the country.”

The magazine has been recognised by eight Oxford colleges who have provided over £4,000 in funding, and Gabriel says the colleges will receive free copies for their students.

She added: “I feel proud and excited to see the way in which Onyx has expanded into spaces that I didn’t think possible, and to see the response from our readers and supporters. It really shapes the meaning and direction of our ethos.”

“Seeing its growth only widens its importance in my eyes and it makes me feel grateful – to our readers, my team and the community which surrounds the publication. We hope that II:STIR reasserts the importance of Onyx as a body of work that helps break down barriers for Black students, from publication in the creative industry all the way to feelings of belonging in these academic circles.”

Gabriel said this year’s edition was different to the first edition,‘Dawn,’ because the team of five students had more control over the design, and that the work was more strongly centred around the theme of ‘Stir’.

Following the launch, the magazine will be stocked in Blackwell’s and distributed to universities across the country, as well as some independent bookshops. 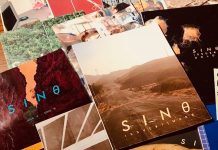 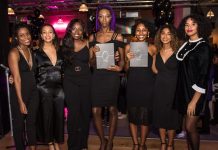 ‘The launch was a dream for us’: Onyx magazine releases its first issue