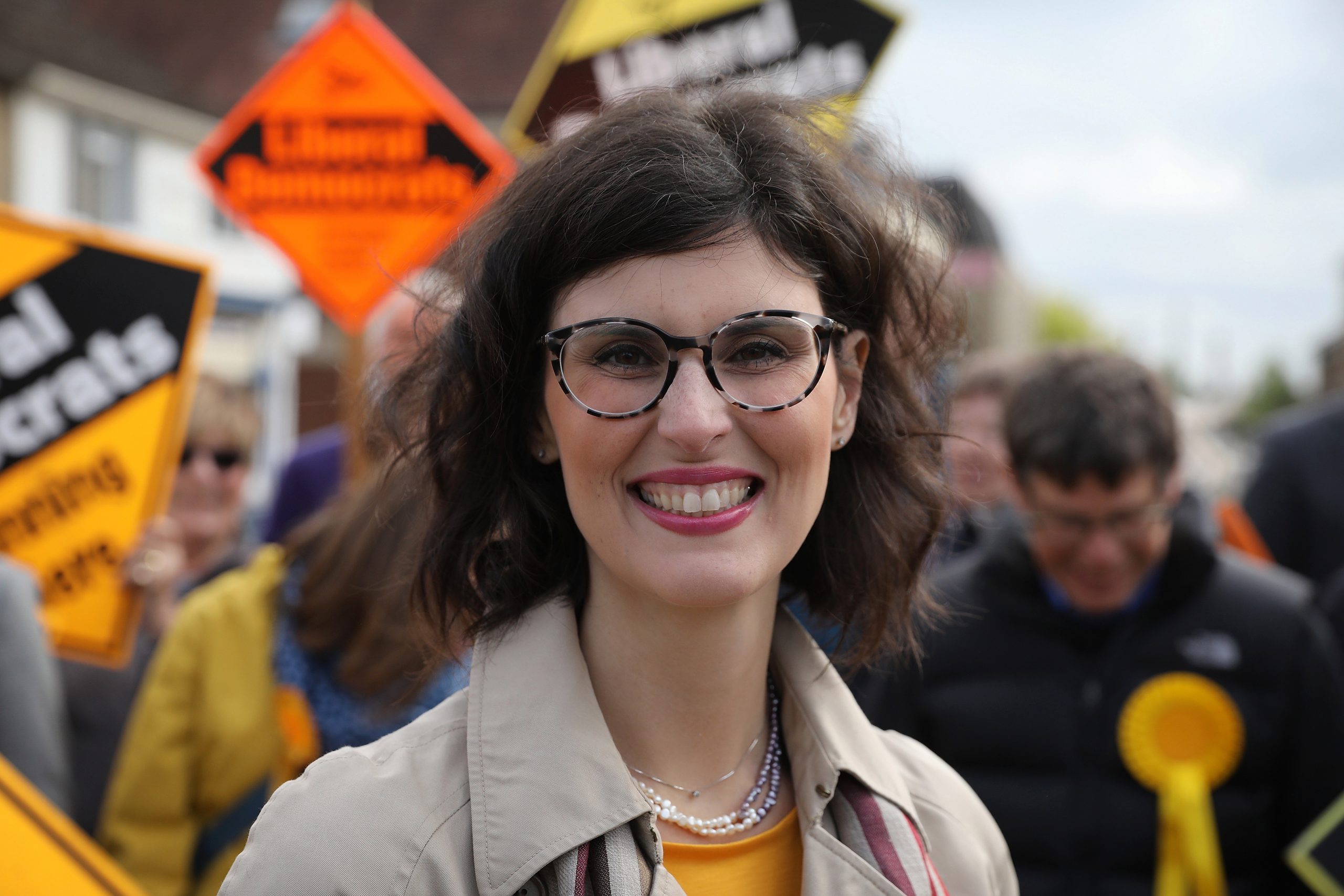 Layla Moran, newly re-elected MP for Oxford West and Abingdon, is one of the most likely candidates to replace Jo Swinson as leader of the Liberal Democrat party.

Betting agents have given Ms Moran odds of 7/4 (meaning a bet of £4 would return £7 in winnings), second only to veteran Liberal Democrat Ed Davey, whose odds stand at a marginally better 6/4.

Jo Swinson was forced to resign as leader of the party after losing her Dunbartonshire East seat to the Scottish National Party.

A number of MPs including Chuka Umunna and Luciana Berger, both of whom defected to the Liberal Democrats in June, had been tipped as possible replacements for Jo Swinson.

However, following a national campaign which saw the number of Liberal Democrat MPs almost halve, both Chuka and Luciana lost their seats to the Conservative Party. According to Liberal Democrat rules, the party leader must be a member of parliament.

Layla Moran ran one of the most successful Liberal Democrat campaigns of the 2019 general election, increasing her vote share by 9.5% to 53.3%. The result represents the first time a parliamentary candidate has won an outright majority in the Oxford West and Abingdon constituency since its creation in 1983.

Despite being elected for the first time in 2017, Ms Moran has climbed rapidly through the Liberal Democrat party. She is currently the party’s spokesperson for digital, culture, media and sport, and for education.

Ms Moran has also made history in her parliamentary career, becoming the first Member of Parliament of Palestinian descent, and the first female Liberal Democrat MP from a minority ethnic background.

In what will come as a boost to Layla Moran’s potential bid, Jo Swinson mentioned Layla’s name in her final speech as Lib Dem leader, calling her one of the party’s “fantastic, experienced women MPs”.

In the same speech, Ms Swinson hinted that she would approve of another woman being elected party leader. Layla Moran also benefits from not being tethered to policies of austerity enacted during the coalition years, policies for which Jo Swinson was forced to apologise repeatedly during the election campaign.

However, Ms Moran’s bid for leadership may be frustrated by revelations which emerged this year that she was arrested in 2013 for slapping her boyfriend.

Shortly after news of the arrest broke, Ms Moran dropped out of the 2019 Lib Dem leadership race, although at the time she denied the events were linked.

Moran told The Times earlier this year: “… when Vince decided that he was stepping down, I thought, ‘Can I? Could I?’ And the conclusion I came to was, actually, I could if I wanted to, but I didn’t.”

“It’s just not the right time, although I have not closed the door on it. Perhaps in the future.”

Sir Ed Davey, acting leader of the Liberal Democrats is likely to be the strongest challenger for the leadership. He has served as MP for twenty years and received 36% of votes in the leadership contest which saw Jo Swinson elected as party leader in 2019.

Another potential challenger is Alistair Carmichael, MP for the Orkney and Shetland Islands. Another long-standing MP in the House of Commons, Mr Carmichael is seen as a contender who could bolster support for the party in Scotland.

The leadership contest will take place in the new year.