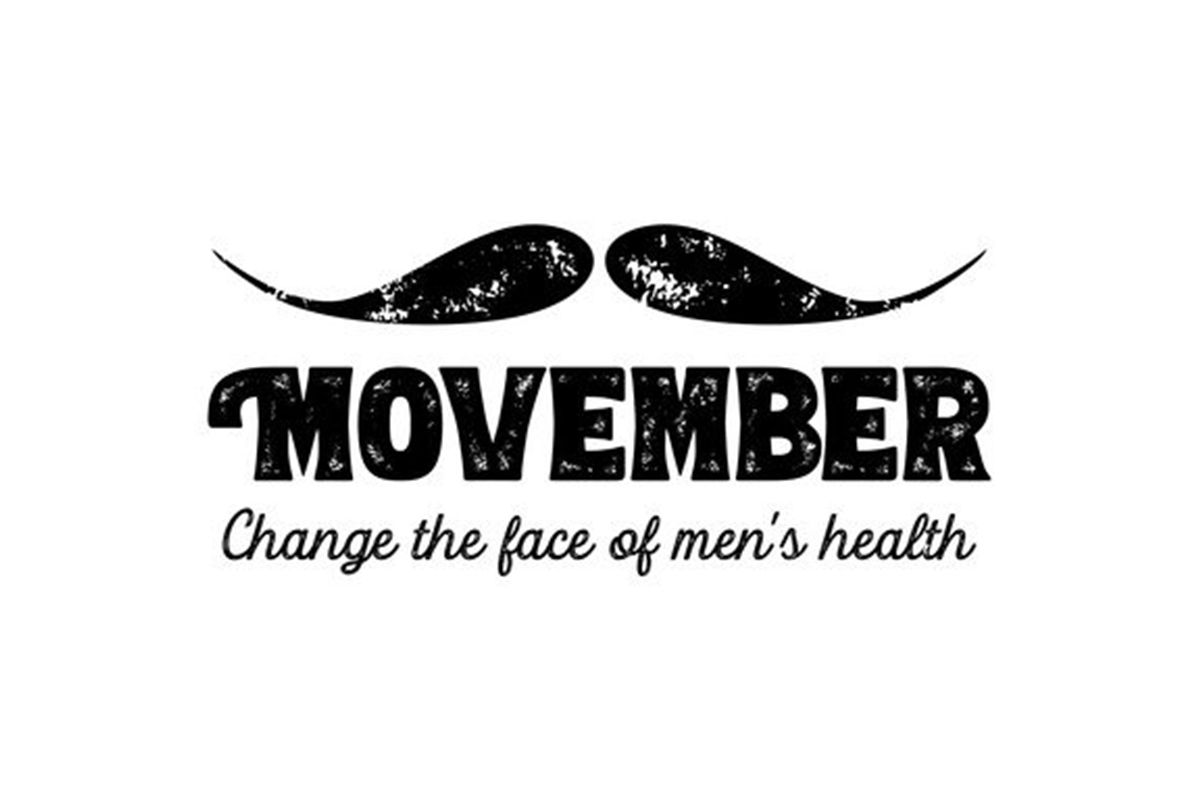 Moustaches made a moneymaking come-back for charity last month. St. Hilda’s College, taking part in Movember for the first time, has reportedly raised more money than any other individual college in the charity month’s history. The college collected £8,939.60 in donations, over £4000 more than the next most Movember-friendly college, Teddy Hall.

Kamran Sharifi, the college’s Movember rep, describes how the movement grew from a handful of stubbly students to a college-culture phenomenon. Overshooting the University-wide goal of 15 Moustaches per college team, Sharifi drummed up a force of 40 moustache-growers. “The more people who agreed to it the better, because then you feel like you’re part of something … It was almost like a trendy thing to do by the end of it.”

Of course, not everyone could grow a moustache. Movember encourages three different types of actions for their donation and awareness movement. Only one is bringing back the eighties for a month.

Another is ‘Move’, a challenge to move 60km in any way possible. This is partly to promote the benefits of physical exercise for mental well-being. Mainly, however, it’s to spread awareness of the statistic that every hour across the globe, an average of 60 men commit suicide. The third action, ‘Moment’, encourages impactful awareness events such as mental health talks.

In response to these briefs, students at Hilda’s banded together to spontaneously create a whole program for Movember. From individuals taking on 60km runs and shaving their heads, to whole-college events like jazz nights, moustache-themed Shakespeare renditions and a non-stop 60-hour relay run.

On top of fundraising events, the college hosted talks by charities like Restore and Mind, first aid courses and personal stories of students’ experiences with cancer and mental health.

The success of the campaign is largely attributable to the college’s community-based approach. Almost every part of college was involved, from bar management to SCR members. Spurred on by “Hairy Hildabeast” social media accounts, the college managed to foster a sense of inclusion and excitement, regardless of moustache growing ability, gender, job or college role.

Originally established as a women’s college, Sharifi notes that “Hilda’s is founded by people with a really acute awareness of the role of gender in society and culture and how it can be harmful to people. And that really is the basis of Movember. It encourages people, especially men, to talk about things that they’re going through, to open up to people, and not be afraid to admit they’re having a hard time. It breaks down gender stereotypes.”

He is confident the movement will have a lasting effect on college awareness of mental health and create a culture of looking out for each other in and beyond colleges.