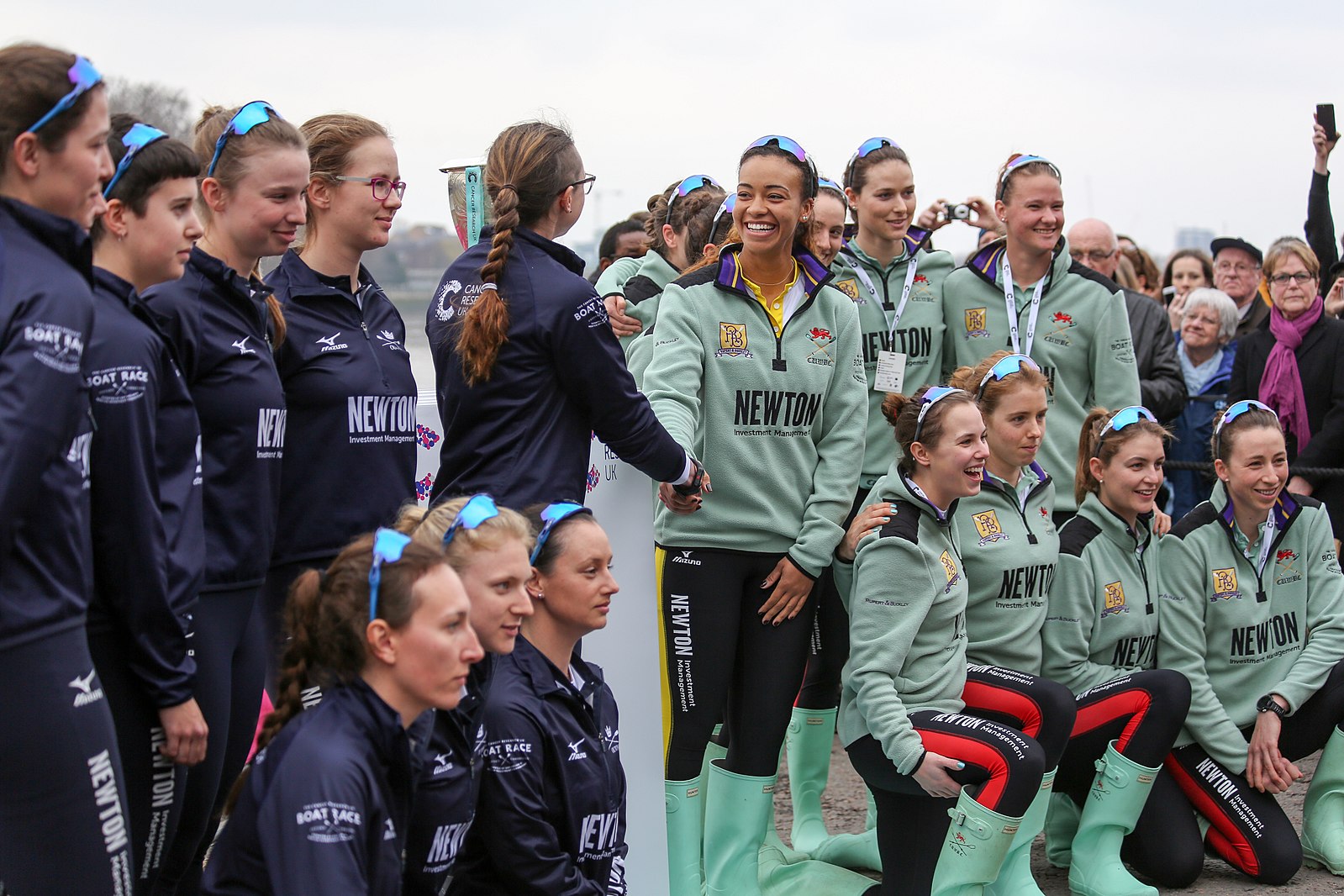 The past week saw some highly important races in the world of university rowing – Trial Eights. Each of the four clubs: OUBC (male heavyweights) OUWBC (female heavyweights), OULRC (male lightweights) and OUWLRC (female lightweights) fields two, theoretically matched boats, which race against each other. Although the crews of the boats are usually not exactly what the first and second boats will later be for the Boat Races, they do give a good indication of who’s likely to be involved.

Oxford University Boat Club’s matched eights raced on Wednesday 11th December down the full Boat Race course from Putney to Mortlake. Naming their boats Hurley and Burley after the RNLI Tower lifeboat, it was a comfortable win for Hurley in the end. The club are looking strong, with each boat comprised of several members of last year’s first boat and Isis, as well as a handful of new members. For these men it can be their only chance to row the full course before the boat race, and so it’s vital practice.

For Oxford University Women’s Boat Club, the names of the boats were inspired by the crew of the 75th Anniversary of the women’s boat race. Brown, named after the stroke of the boat that raced in 1927 came out on top, beating Morley, who had been at bow, by over three boat lengths: roughly 6.25 seconds. After an intense term of training, it gave the women (and man) a chance to put all they’d learnt into practice, and gain some great racing experience.

Two days later, Oxford University Women’s Lightweight Rowing Club made history by racing down the Tideway Championship Course in their matched eights – Puppets and Parrots. Up until this year, the lightweight women have raced at Henley stretch, so the race was valuable experience for the whole team. Puppets reigned victorious on this occasion, but both boats are looking good ahead of their first London race against Cambridge.

Finally, Oxford University Lightweight Rowing Club raced Brains against Brawn in their matched eights. Somewhat appropriately for Oxford, Brains won out, despite challenging conditions, and the team is now counting down until their own Tideway Boat Race – a tradition that started for them last year.

After a difficult term with an unrowable Wallingford stretch for a few weeks, all boats put in a great performance down the tideway. Although both lightweight clubs are coming into the races as champions, after defeat at the 2019 boat races, both OUBC and OUWBC have a lot to prove. Hopefully dedication and hard-work will win out, and I look forward to seeing how all the crews will do in the spring races.