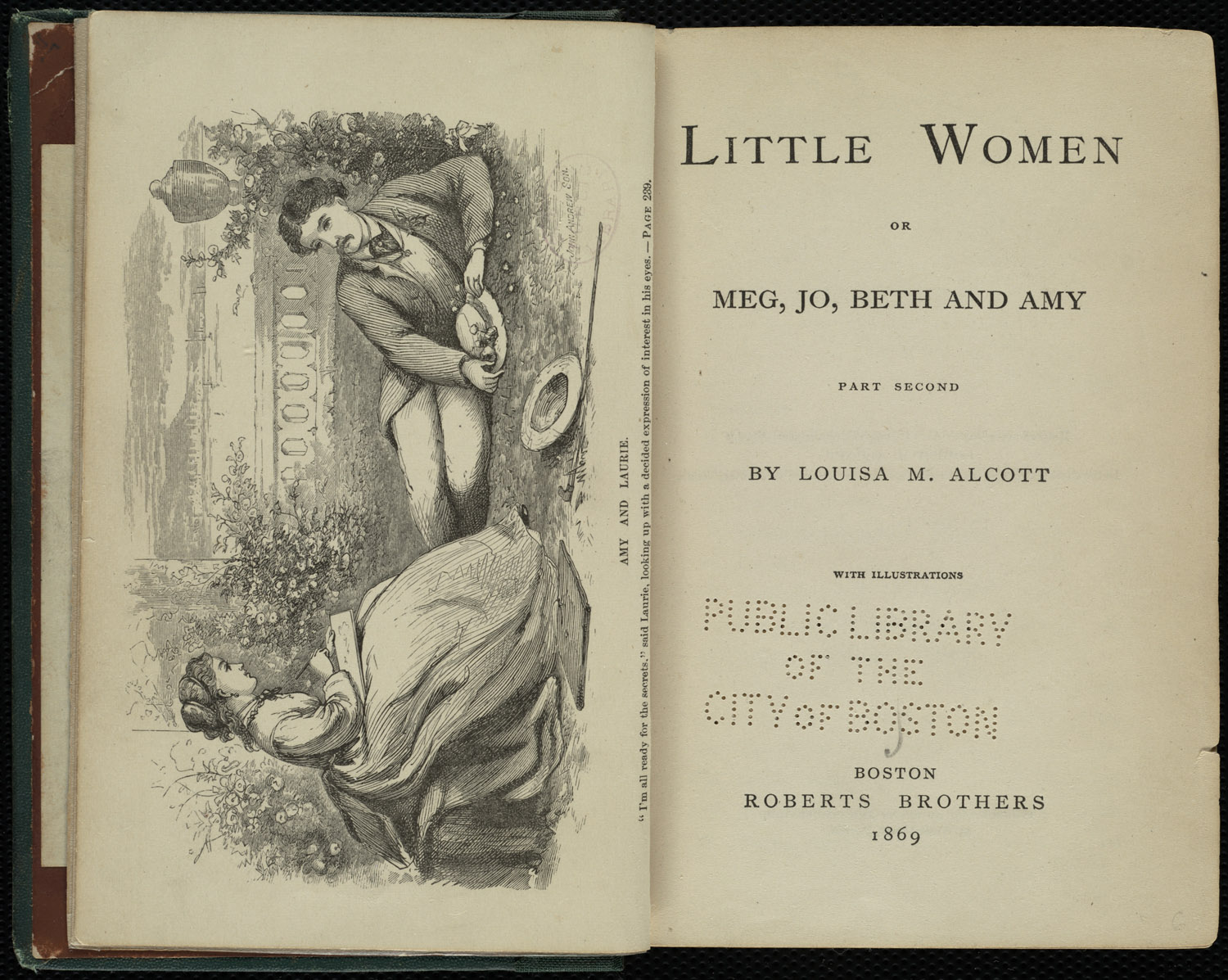 Another 20 or so years, another Little Women; this time brought to us by acclaimed director Greta Gerwig and starring some of the hottest young actors of the moment: Saoirse Ronan, Timothée Chalamet, Florence Pugh, to name but a few. It seems that every generation is granted their own reincarnation of Louisa May Alcott’s classic novel, the film history of which has been star-studded – Katherine Hepburn, Elizabeth Taylor, Winona Ryder and Maya Hawke have all taken on the March sisters over the years. More than many others of its time, especially within the limited selection of novels concerned with the radical subject of adolescent women, it is endlessly adaptable, with Gerwig’s much-hyped film coming to cinemas 151 years after the text’s original publication. Regardless of my excitement at the prospect of another Little Women, I have to wonder why that is: what is it about Alcott’s novel that means we go back to it again and again, staying relevant all this time?

It might have something to do with the novel’s semi-autobiographical nature. Alcott based the novel on her own experiences growing up in Concord, Massachusetts, with her three sisters, Anna, Elizabeth and Abigail, who became the inspiration for the March sisters. Anna, the oldest, was marriage-oriented and dutiful, Elizabeth, “Lizzie”, died of scarlet fever at 22 after nursing a sick child, and Abigail, “May”, eventually trained as an artist in Europe. Louisa herself, naturally, shared many characteristics with the fiercely independent and talented Jo March, a character who continues to inspire writers 151 years after she was first penned. Perhaps this is partly why all four sisters felt like rounded, three-dimensional characters. They made do with their dwindling finances and the absence of their father, but they weren’t uncomplaining about it, as the novel’s opening lines makes very clear – “Christmas won’t be Christmas without any presents,” grumbled Jo, lying on the rug. “It’s so dreadful to be poor!” sighed Meg, looking down at her old dress. They were realistic, fleshed-out characters, with flaws that teenage girls still recognise today: shyness, vanity, an uncontrollable temper.

But this does not necessarily elucidate why we need another adaptation, 25 years on from the 90s version that starred It-Girl Winona Ryder and was widely praised by fans of the book. One thing that felt new to me about Gerwig’s adaptation was how she takes pains to validate every sister’s life choice, so we aren’t left with the idea that Jo’s fight for independence and creative freedom trumps them all. One scene on Meg’s wedding day sums this up particularly well – Jo, bewildered at her sister’s desire for a domestic life, offers her the chance to escape and pursue an acting career, to which Meg responds:“Just because my dreams are different than yours, doesn’t mean they’re unimportant”. A refreshingly modern take on a choice that could be seen as disappointingly conventional. Gerwig also devotes an unprecedented amount of screen-time to Amy and the development of her relationship with Laurie, finally allowing us to believe this traditionally under-explored plotline, with Pugh’s wonderful performance breathing new life into a character frequently considered the “worst” March sister.

The novel is endlessly read- and watch-able because of its heart; the coming-of-age story of four very different sisters, all of whom face trials and tribulations of their own, but share every success and tragedy and wholeheartedly champion each other’s happiness (yes, Amy does burn Jo’s manuscript, but she grows out of this childish pettiness). Gerwig’s adaptation comes at a time of unprecedented female representation on the screen, with successful shows such as Fleabag, Killing Eve and Big Little Lies reshaping the cultural landscape to make it more inclusive (although there is still a long way to go), and series such as the BBC’s The Trial of Christine Keeler attempting to reshape dominant narratives that have traditionally excluded the perspective of women. What is so ‘adaptable’ about Little Women, I think, is that we’re never quite done exploring the different options available for adolescent women, and how each choice is viewed by the society in which they live. Alcott gave us the material to explore that in 1868, a very different time to 2020, and we’re still looking to her for inspiration 152 years on.