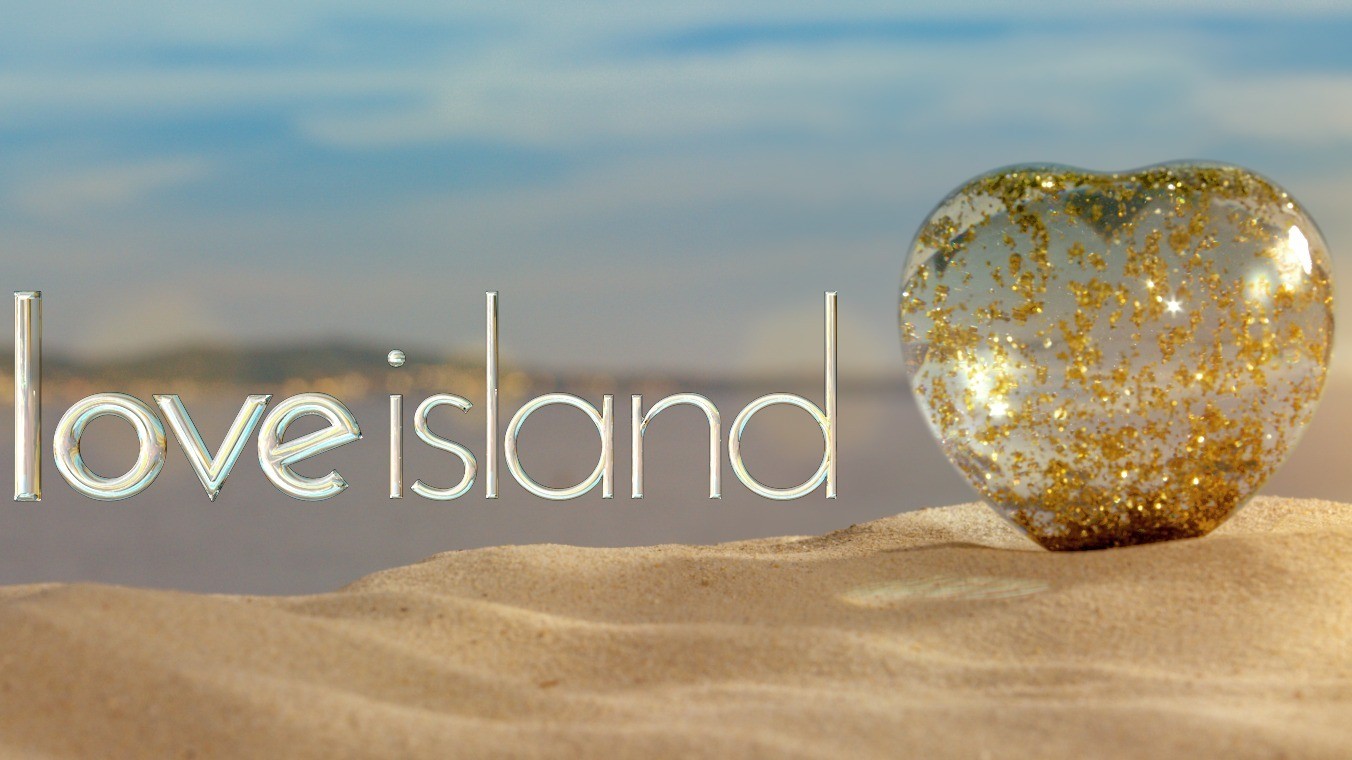 When I was younger, I used to have no reservations about killing innocent animals simply for enjoyment. My dad used to drive me in his truck to have a fun day out off the backs of murdered creatures; it was a fantastic way to bond with each other and was something he had done with his own father before the latter’s death. Sometimes, on special occasions, we would even pose for photos together with the slaughtered carcasses to post on social media. It was thrilling, and everybody I knew was doing it, too. My brother was the only person I was aware of who refused to partake in this, telling me that he thought what we were doing was immoral, but we would simply (and mockingly) explain to him that it was ‘a cultural thing’, and that he shouldn’t be so pushy and irritating.

Yet, unlike Love Island’s Ollie Williams, I have never been hunting. Instead, my participation in the circus of inhumanity I have just described ended the day I stopped eating, wearing, and using animal products. The animals I was once responsible for killing were not wild buffalo or warthogs, but cows, chickens, and pigs. The anger being directed at Williams for his unthinking behaviour, after photos emerged last week of him allegedly on trophy hunting expeditions in Africa, is not misplaced, yet it is indicative of a blinding cognitive dissonance and arbitrary bias within his detractors against those animals that we happen to have developed a taste for.

Am I being so bold as to draw an equation between animals killed for sport and animals killed for food? Not at all: firstly, a source close to Ollie Williams has claimed that he has only ever been hunting on strictly conservational motives (a shaky claim, but one we should perhaps accept before the contrary is proven). More to the point, however, one of these is quite obviously far worse than the other, and it would be hopeless to attempt to deny this. Trophy hunting is nowhere near as awful as the modern animal agricultural industry.

Animals killed for sport suffer far less than those who populate our factory farms. Unlike farmed animals, they do not suffer from years of confinement, torture, and isolation before eventually being killed. They are not bred with the express purpose of being exploited throughout their entire lives. They are not separated from their children at birth (as almost all dairy cows are), nor do they have their tails cut off and teeth yanked out (as is done without anaesthetic to young pigs to prevent cannibalisation when they later go insane), nor are they ground up alive as newborns because of their gender (as are around forty million male chicks each year in the UK alone due to their inability to produce eggs).

The over seventy billion land animals slaughtered for food each year also vastly outweighs the seventy thousand killed for trophy hunting in the same period: for reference, using these rates, at an average reading speed of 225 words per minute, since you began reading this essay a quarter of an animal has been killed by trophy hunters. In the same space of time, over 290,000 equally innocent animals have been killed because we like the taste of their flesh and secretions, and even this does not include sea life. After finishing this paragraph, too, the number has risen to over 350,000.

This is why, though I naturally condemn Ollie Williams’ trophy hunting (if indeed that is what he was doing in the incriminating photographs), I cannot support any calls for his removal from a television show on those grounds. This is not because I have no desire for immoralities to attract repercussions, but because I would be betraying my ethical principles to attempt to engender such consequences selectively, and only to those immoralities that happen not to constitute a societal norm. To support his dismissal, I would be committed to supporting the dismissal of any contestant on the same show and other shows like it who are responsible for the unnecessary death of animals, and then there would be nothing to watch.

This is not to say that it is always immoral to eat (or otherwise use) an animal product: to make such a claim would be unconvincing at best, classist and ableist at worst. Yet just as we can recognise that some people need to hunt to survive and yet condemn people in Ollie Williams’ position for hunting without such an excuse, we can recognise the nuances of dietary requirements whilst unequivocally denouncing the unnecessary taking of an animal’s life, refusing to condone the treatment they receive in factory farms, and coming to realise the tragic irony in pointing our greased-up meaty fingers at the people on television who we feel should know better.