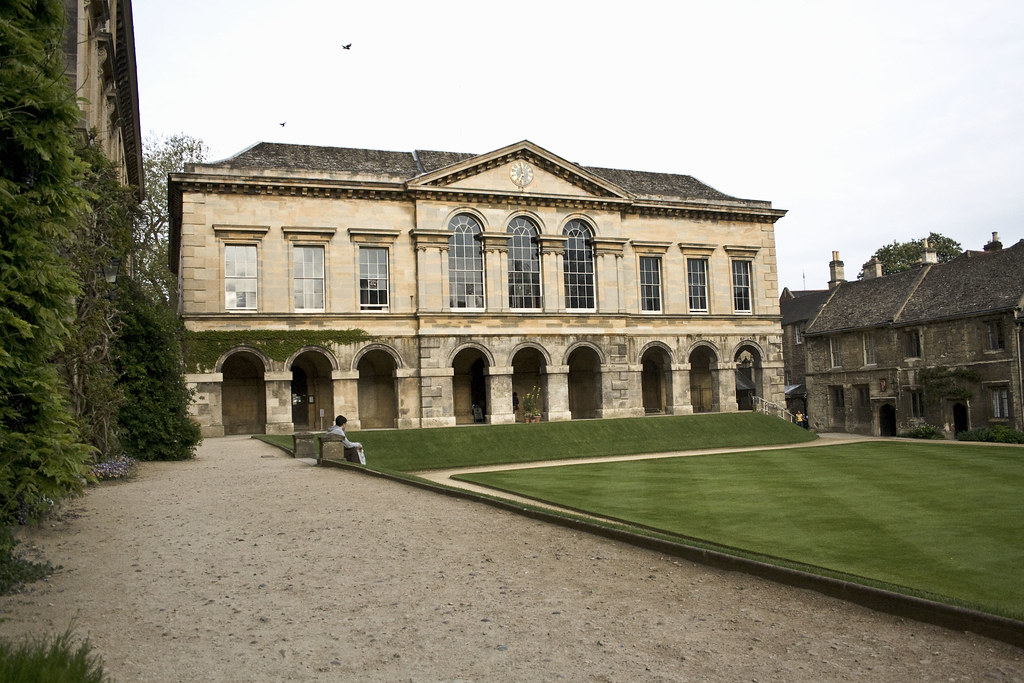 Both Magdalen College and Worcester College have announced marked improvements in the number of offers made and places taken up by students from underrepresented groups at the university.

Magdalen announced that 31.5% of UK-domiciled students who took up places in 2019 were black and minority ethnic (BME). The data represents a threefold increase of BME intake at the college compared to the 2016-18 entrance cycles. Magdalen’s 10.8% BME access had made it the worst college in Oxford for BME access, and 2.2% lower than Worcester, which had the second-lowest BME intake over the same period.

While Worcester did not release statistics on the ethnic background of offers made in 2020, the College published a report detailing an extensive review of its attitude to ‘far access’ for this admissions cycle. Tutors were instructed to critically evaluate expectations made of students from differing socio-economic backgrounds.

The apparent results of the changes have been dramatic: the percentage of offers made to state-school candidates jumped almost 20% to 83% when compared to data on offers made between 2016 and 2018. The figure also compares favourably to the university average of 69%. Further, the number of offers made to applicants from ACORN categories 4 and 5, and POLAR quintiles 1 and 2 (both measures of socio-economic inequality) rose by 9 and 6% respectively.

Magdalen also saw the proportion of state-school students joining the college in 2019 rise by 8.8% to 59.2%. The number remains significantly lower than the University’s average but remains a significant improvement over previous years.

Historically, Magdalen has been singled out for a perceived bias in its applications process. As recently as this month, the Telegraph published a report which showed that almost 10% of students accepted were students from just two elite private schools: Eton and Westminster.
Further, the data released by Magdalen relates to one year of admissions. As such, the 20% rise in BME undergraduates admitted relates to approximately 15 students.

In a statement released to Cherwell, Magdalen said: “Across 2018-2019 the outreach and access team at Magdalen was expanded and now consists of two full-time Outreach and Access Officers, Dr Ed Dodson and Olivia Webster, and two Fellows – an Access Fellow (Professor Robin Cleveland) and a Widening Participation Fellow (Professor Alexy Karenowska). These changes have resulted in a huge expansion and enhancement of outreach activity, and we are seeing very encouraging changes in admissions data.

“In 2019 we ran over 100 outreach events involving over 4,000 participants from state schools across the UK. In addition to this, over 6,000 prospective students, teachers, and parents visited our Open Days. The majority of our outreach events involve school groups visiting Magdalen or one of our outreach officers visiting a school. These events provide prospective students and teachers with a chance to meet Magdalen academics and student ambassadors, and to learn about Oxford and its admissions process. 2019 also saw the launch of a number of major new projects and partnerships, including a Law at Magdalen residential, a Target Oxbridge residential, a South Yorkshire roadshow, an online ‘chat with a Magdalen student’ platform, and a residential mentoring programme for BAME leaders.

“2020 will see continued expansion of our outreach activity, as well as the launch of new projects. For instance, in January 2020 we are launching a series of events in partnership with the Oxfordshire Virtual School for Looked After Children and Care Leavers. In February 2020 we will be launching a major three-year partnership with the charity The Access Project and Ashfield School in Nottinghamshire. 2020 will also see us increase our commitment to UNIQ, the University’s flagship outreach programme, from one week to at least two weeks of residential activity per year.”