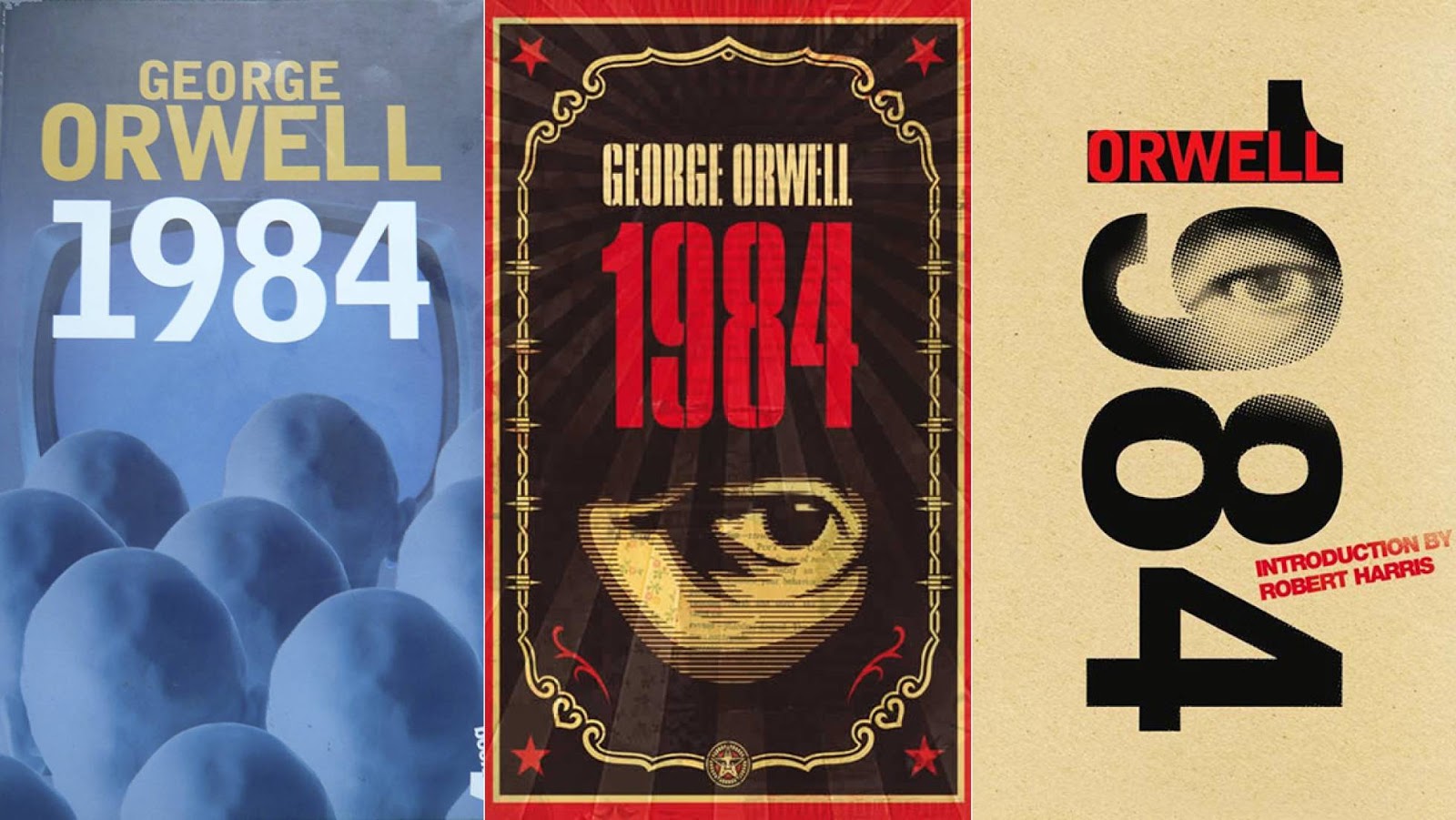 George Orwell should be declared a modern hero. The Etonian rebel was an interesting character, for he voluntarily subjected himself to poverty for many years between Paris and London. He eagerly wrote about his dreadful experiences, sprinkling his writing with stories of the British Empire, from Marrakech to Burma. He echoed the oppression of indigenous peoples, often subject to the brutal shortcomings of imperialism. As a result, Orwell’s books are woven into the fabric of British society. He pioneered a political dictionary of phrases, including ‘Doublethink’, ‘Big Brother’, ‘freedom is slavery’, and ‘all animals are equal, but some animals are more equal than others’. These phrases come from his written commentary of the Soviet Union and other totalitarian regimes across Europe. After fighting in the Spanish Civil War against fascism, Orwell took on the responsibility of educating his readers from the frontlines.

As with many dystopian writers, Orwell made predictions that would come true several decades later. I once asked myself whether some political leaders used his infamous novel, Nineteen Eighty-Four, as a political bible. Principally, he predicted that technology and economic growth would lead to powerful, oligarchic regimes with concentrated wealth. Orwell’s writing is readable and that is one of the greatest things about it. He unravels his complicated observations into enriching narratives.

I shall list, in no particular order, which essays and books I would recommend you read. This week marks seventy years since the prolific author’s death, but his work and attitudes continue to live on, and I am thus proud to present the following recommendations.

A Hanging: an essay describing the tragedy of the abysmal justice system in Burma, a result of British colonial rule.

Why I Write: This essay is a lovely complement to Orwell’s other works. We directly hear from him and the burdens he felt as a writer.

The Spike: Orwell talks of his experience at a miserly workhouse. Workhouses were places where the destitute of British society would go and work for free, in return for food and accommodation.

Some Thoughts on the Common Toad: Orwell talks on the sublimity of nature and denies that it is a bourgeois exercise to seek pleasure from it.

Shooting an Elephant: Culture clashes can be traumatic, and this essay is an example of that. However, we are likely to take Orwell’s stance, because as the title suggests, this culture clash refers to the treatment of animals by officials.

Animal Farm: This novella can be read as a lovely bedtime story for children, but once you delve deeper, you will realise that Orwell has described the beginning of the end of the Soviet Union.

Why the Poor Die: While this is self-explanatory, Orwell is able to create a very clear image of what poverty was like in his time, but the sentiments still remain universal. This is a crucial essay, if one wants to feel empathy for those in need.

Politics and the English Language: Orwell gives the best tips on how to write well, with great context.

Pleasure Spots: Orwell talks about holidays. This is an insightful snippet of British culture, and how it has developed. All of the works I have suggested have major relevance today, even Pleasure Spots. The essay explains modern consumption habits and criticises mankind’s new methods of finding happiness.

While I am not a political leader who uses Nineteen Eighty-Four as a bible, Orwell’s books have provided me with much guidance. He is more than his criticism of left-wing and right-wing politics. He teaches the importance of peace against power, freedom against slavery and happiness against hatred. It is no wonder why today’s writers still roar on about Orwellian warnings and why the world is not as bad as it might be. Seventy years on, we have Orwell to thank for that.