The Ghost of Sanders Past: Jil Sander A/W 2020 in Review 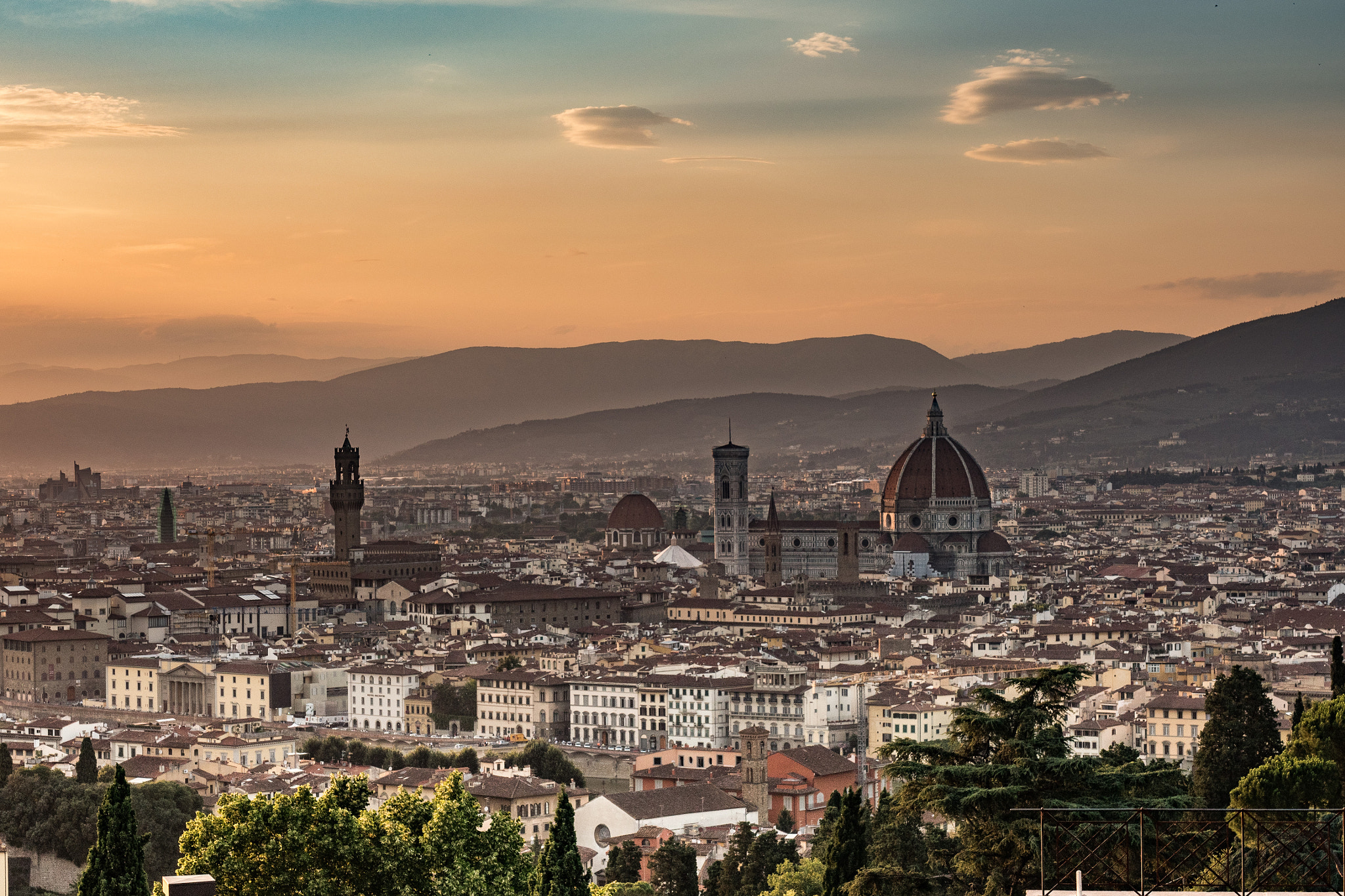 Since the initial departure of its peerless founder and namesake in 2000, Jil Sander has spent much of the last two decades wrangling with its sense of identity. Erratic financial performances led to several changes in ownership and not one but two messianic returns to the label for Sander herself in 2003 and 2012. The latter came at the end of a seven-year spell with Raf Simons at the helm which had represented something approaching creative stability but had seen the brand headed in a direction increasingly divergent from that restrained minimalism upon which Sander had first built it. Nobody, it seemed, could quite fill her immaculately crafted shoes.

Yet an onlooker could be forgiven for detecting in their Autumn/Winter 2020 menswear show a ghost of collections past. Put on at Florence’s Pitti Uomo, for which they were this season’s guest designer, the vaulted refectory of the magnificent Santa Maria Novella served as a timelessly beautiful setting for some equally age-defying clothes. Heaped mounds of marigolds suffused the scene with an obstinately glowing warmth, not so much a pop of colour as a bath of it, a forecast of the tone-blocked looks which would take to the runway.

The looks: love letters to the most luxurious of creams, the most all-enveloping of blacks, the ruddiest of browns. It’s this mastery over the muted pallet which first strikes you about the collection, a hallmark of classic Jil Sander style; squint and you could still appreciate the impossibly pleasing tonal interplay of every outfit. To do so, however, would be to deprive yourself of feasts of texture, lustrous lapels and crisp cotton and pristine leather. The aesthetics are unimpeachable, the cuts tailored but never stiff. The slouchy suiting is on trend but unmistakeably Jil, with enormous turn-up cuffs piling on to chunky-soled shoes, while the more conventional formalwear is paired with eyeletted hiking boots and vast, blanket-like scarves to throw off the silhouette. The scarves and towering overcoats swallow up those modelling them but never look suffocating, the outfits maintaining a sharp, elongated shape. And indeed, length is a mainstay of the collection, much of the outerwear projecting down to the ankles and the knits to the mid-thigh. Scarves are thrust vertically over the shoulder to draw the eye downwards, but the volume of the pieces ensures that no look ever risks feeling flat or two-dimensional. Razor-straight cuts come off warm and wearable.

There are glinting details in amongst the neutral swathes, too; pearlescent ornaments tied around collars resemble a tastefully minimalist take on the Wild Western style bolo ties the likes of Prada have recently put out in the wake of  Old Town Road-inspired country mayhem, while studded reflective baubles lend some of the latter half of the collection a shot of futurism. Almost every look is accompanied by an eminently practical, unobtrusive, but unfailingly desirable bag, none of which ever feel like anything but an extension of the outfit itself.

Therein lies the triumph of this collection. As much as individual pieces are mixed and matched and used in multiple outfits, the overarching aesthetic vision is so unwavering and so consummately realised that each look gives off the impression of having been visualised as one complete, inseparable unit, while at the same time almost any item in the collection could be paired with any other and produce the same effect. You could build a wardrobe out of these clothes and never look back nor worry about being on trend. For Jil Sander devotees, that’s the justification behind paying prices most of us would balk at for what are fundamentally rather unassuming garments. Those same devotees will have found in this collection and in its auteurs, that is, Luke and Lucie Meier, creative directors since 2017, much of the original spirit of the label they love. Perhaps Jil won’t have to come out of retirement a third time after all.