A look at the eclectic collection of poems that won this year's T. S. Eliot prize 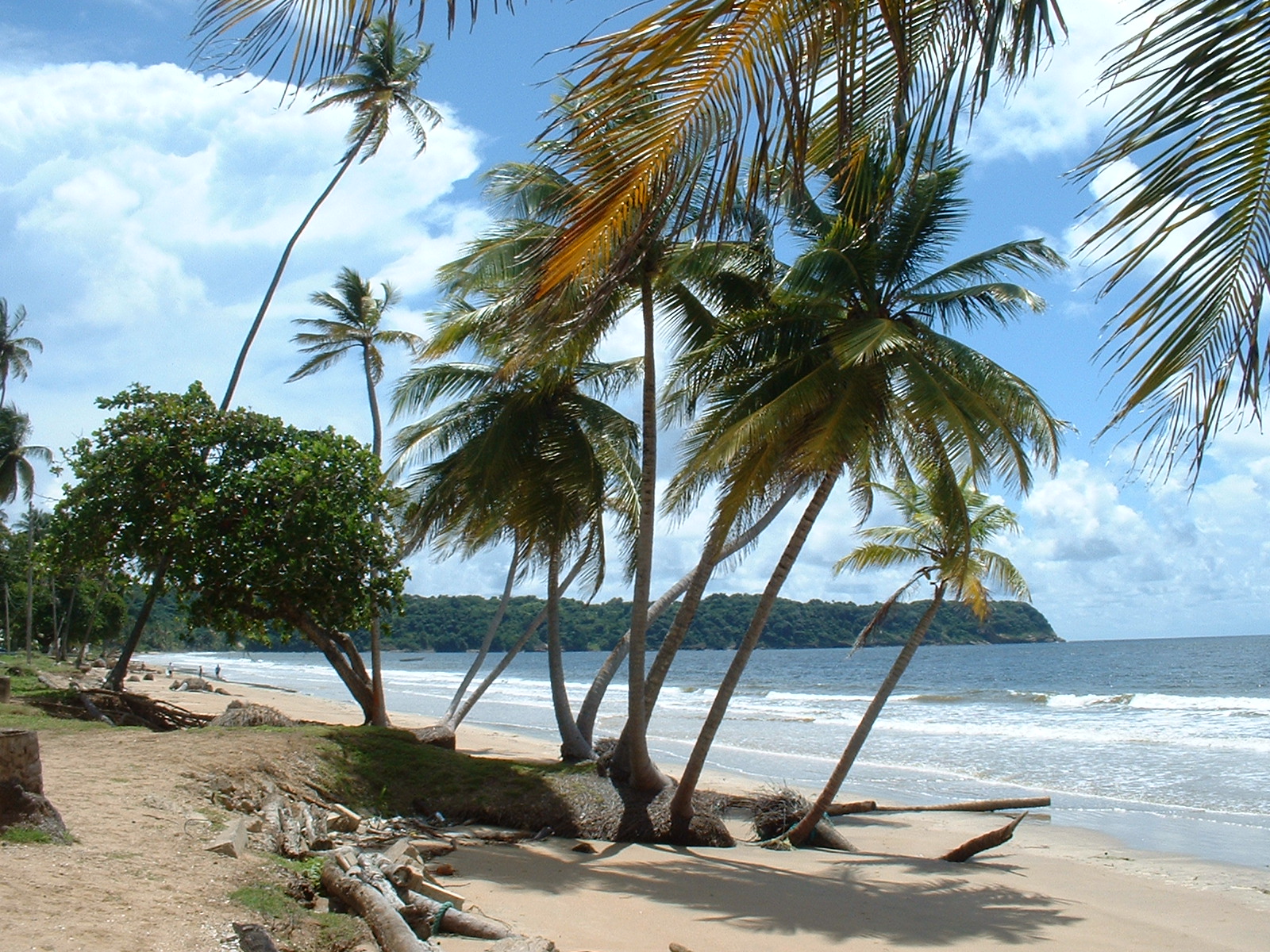 In a recent interview with the Guardian, the British-Trinidadian Roger Robinson conjectured that his poetry ‘came out of [his mother’s] storytelling at the dinner table’. The truth of this resounds through A Portable Paradise, the winner of the 2019 T. S. Eliot Poetry Prize. Robinson’s voice is remarkable for its attentiveness to the daily subtleties of life – though his collection may seem ambitious in covering the Grenfell Tower disaster, the theorist Stuart Hall, Windrush, Bob Marley, the Brixton riots and the premature birth of his own son, Robinson displays a telescopic power of observation which cuts through the detritus that complex political subjects can accumulate. What he presents is a faithful vision of distinct realities, tracing the Grenfell disaster to ‘Muhammed’s fridge’, drawing powerful irony from a slave’s ‘cotton shirt’, dissecting mundanities – there is a line in the bitter Citizen I which reads ‘Every second street name is a shout out to my captors’.

Indeed, several of these poems react against the oppressive power of language. Black Olive is a keen, grotesque example of this – the speaker meets a white woman, who flirtatiously proclaims the superiority of black olives before eating one. The speaker is surreally transfigured as the swallowed olive in an indictment of the fetishisation of blackness. In A Young Girl with a Dog and a Page, Robinson uses his poem to rectify the portrayal of an enslaved African in an 18th-century painting, playfully offering his poetry as a means of healing past injuries.

The collection is illuminated by disarming observations which arise from the banal, in a style similar to Larkin’s. Robinson adeptly enters a variety of poetic registers: a humorous Slavery Limerick; a pastoral poem, Day Moon, which is redolent of Housman; and a sequence of poems inspired by Ted Hughes’s Crow that matches the guttural grace of Hughes and Heaney. This sequence, and the collection as a whole, flows together like a well-made album (indeed, music is another of Robinson’s pursuits) – the poems follow each others’ tails fluidly, with distinct tonal modulations. Robinson’s crow humorously mocks a ’lazy human bastard’, then apologises for this in the following poem in an unexpected feat of compassion. Threads of sweat and smoke run through A Portable Paradise, and the eclectic subjects are made congruous by a gentle, pulsing current of humanity.

This humanity can be defined as the appreciation of life that appears variously and often didactically in Robinson’s poetry – from cautioning the young men of Brixton to ‘Keep alive, young brothers, keep living’ to the rhythmic pronouncement that ‘It is the job of the long black hearse/to show we head from death to birth’. Another quietly powerful image is that of those in grief searching ‘like a tongue for a missing tooth’. Robinson’s paucity of language and attention to overlooked details are almost instructive in their illumination of life’s unexplored crevices. The collection is structured in five thematic sections, each of which is concluded by a poem on the theme of paradise, and this sense of death amplifying an appreciation of life is also strong in the fourth of these poems, Paradise, which harbours a warning against utopia.

Another phantom that haunts A Portable Paradise is that of identity, especially an identity defined by the past. Robinson, who was born in Hackney but lived in Trinidad from the age of three, before returning to England at nineteen, has stated that the impulse to write this collection came with his realisation that he would be settling in England rather than returning to live in Trinidad. A large part of A Portable Paradise is Robinson’s attempt to form a new image of paradise that balances these two national identities. This realisation is played out in Bob Marley in Brixton, which follows the reggae musician ‘looking for some saltfish, plantain and cassava’, distinctly Caribbean foods, while simultaneously feeling distinctly alienated from himself – he reaches the conclusion that ‘the old Bob Marley has to be reborn’. Later, in Walk with Me, Robinson suggests that ‘Brixton is not its history/and neither should we be/though we hear the call of the past’, creating a sense of groundlessness that he addresses in The Ever Changing Dot, writing that ‘Perhaps it is in the words/of wanderers we feel truly at home’.

Another poem, ‘Woke’, is a journey through the oppression of black Americans, embarking with the slave ships, making stops at public lynchings and the brutal reaction of Eugene ‘Bull’ Connor’s police force against civil rights protesters in Birmingham, before reaching its destination in the systematic oppression of housing inequality, with the speaker repeatedly falling asleep and waking up to be confronted with each phenomenon. Its title, ‘Woke’, at once brings us into the modern era and foregrounds a historic consciousness of the civil rights struggle. The way the collection flits between subjects, its political contemporaneity and the vivid sensory webs strung by poems like The Human Canvas all produce an vibrant immediacy which reflects Robinson’s roots as a dub poet, and also moves towards a distinct poetic identity. In the title poem, Robinson wills the reader to ‘empty your paradise onto a desk’, just as his mother did by telling stories at the dinner table – the physical book of poems becomes a portable paradise in itself, an artful turn that leaves the reader with a new appreciation for an overlooked, mundane object.