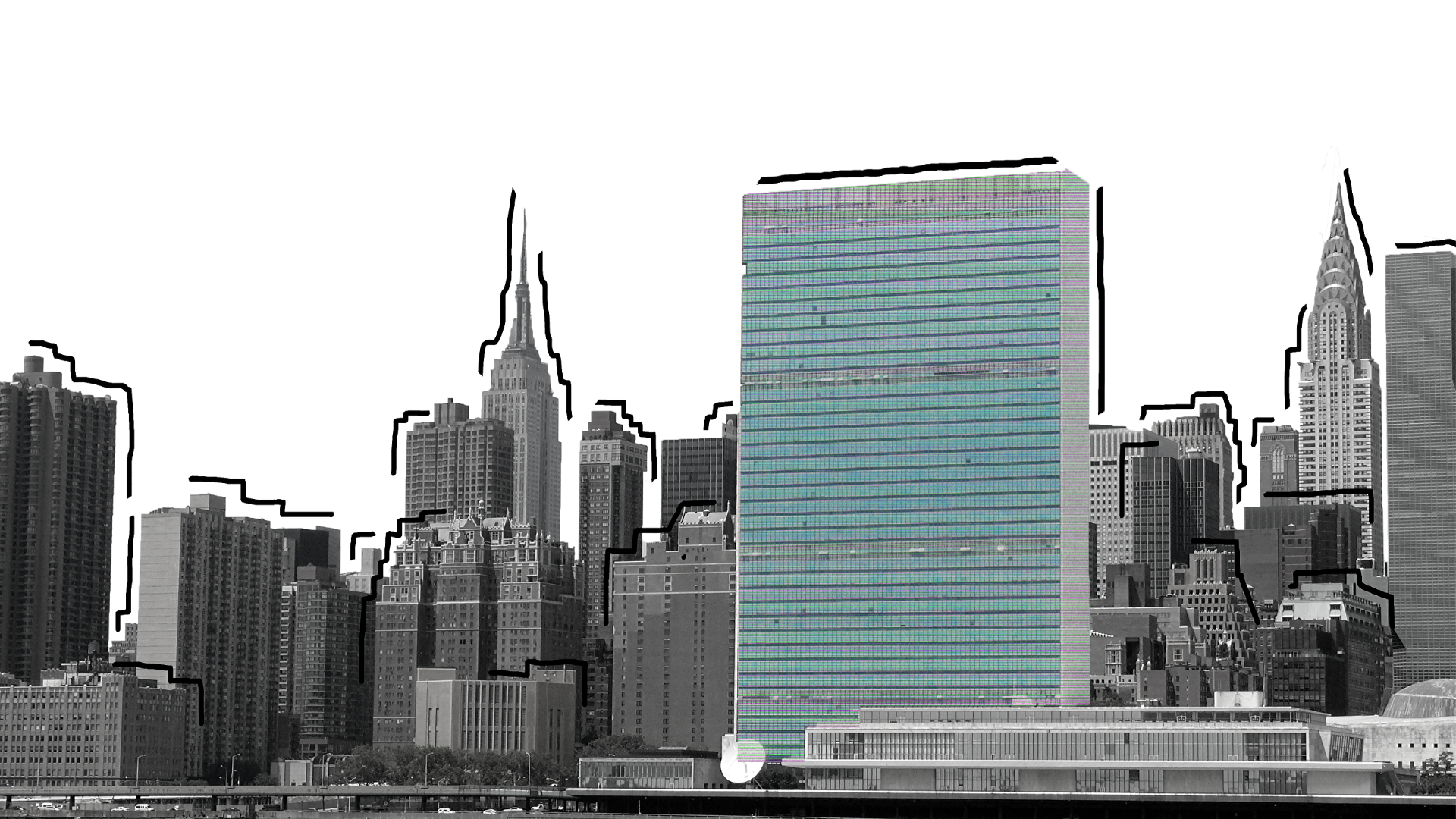 Malala Yousafzai, a third-year PPE student at Lady Margaret Hall, is one of the 20 global activists to sign an “unprecedented” open letter.

The letter was launched as part of Project Everyone centred around the UN’s global goals. Published with the climate crisis in mind, the open letter marks the first time in history that activists fighting for global causes have been united by one single voice.

This follows two scientific reports which have emphasised how far off track we are to achieving the SDG’s by the 2030 deadline, and to tackle the climate crisis.

The Global Sustainable Development Report warns that progress made over the last two decades is “in danger of being reversed through worsening social inequalities and potentially irreversible declines in the natural environment.”

Other people to sign the letter include the human rights activists Nadia Murad, Obiageli Ezekwesili and Raull Santiago.

The open letter has also been supported by a network of 2000 advocates across the arts, business and philanthropy, high-profile supporters, including Richard Curtis, Emma Watson, Olivia Colman and Stephen Fry.

Project Everyone, devised by Richard Curtis, seeks to put the power of communications behind the Sustainable Development Goals.

According to their website, their “mission is to accelerate progress towards a fairer world by 2030, where

extreme poverty has been eradicated, climate change is properly addressed, and injustice and inequality are unacceptable.”

The open letter says: “We have 10 years to save the future of our people and our planet. So, we begin this new decade by writing to you with great urgency. We represent different issues, but today, for the first time, we come together with one united voice to support the Global Goals for Sustainable Development – the definitive plan to make us the first generation to end extreme poverty, to conquer inequality and injustice, and to fix the climate crisis.

“We have seen our climate heating up and natural disasters increasing. We look on with sadness as thousands of species become extinct. We watch in horror as children suffer without vital food, healthcare and education – and as refugees are forced to flee their homes. We despair as women and girls continue to suffer inequality and violence. But, despite these terrors, we still dare to hope that 2020 is the year when you will have the courage to act decisively. To kick off a historic Decade of Action, for all of us.

“Five years ago, at the United Nations, 193 countries signed up to the Global Goals. They were your promise to our world. Today we are demanding: keep your promises. We are watching you. Not just a few of us, hundreds, thousands, millions of us. And more every day. We are watching like hawks. We will fight like tigers ourselves. Will you join us?”