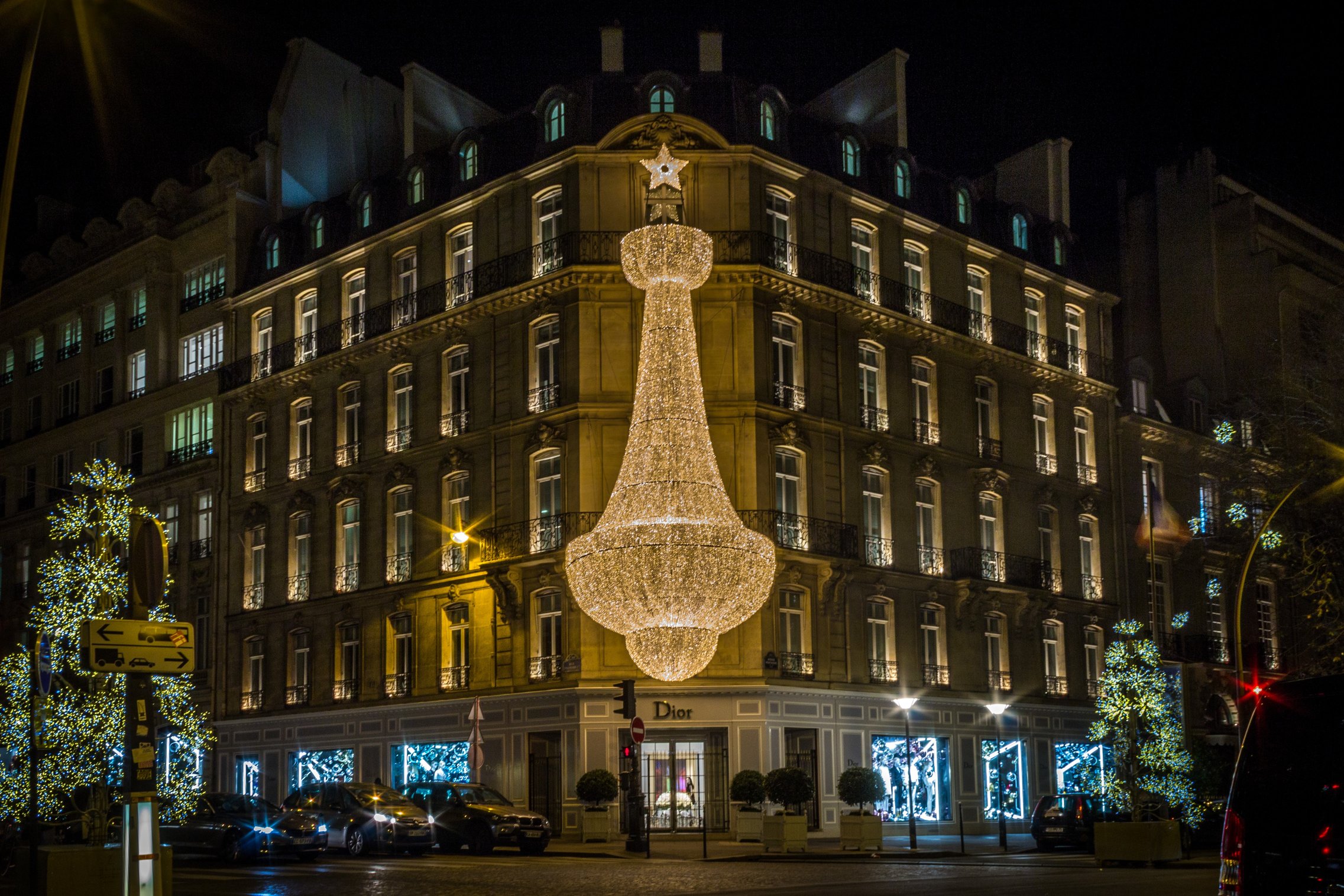 In Dior’s recent haute couture show, models walked down a looping runway in a large building constructed to resemble a womb. Maria Grazia Chiuri, Dior’s artistic director, collaborated with American artist Judy Chicago to create this enormous sculpture in the gardens of the Musée Rodin; surrounding it, banners in both French and English asked pointedly: ‘What if Women Ruled the World?’. It was a fascinating insight into the career of an-overlooked radical feminist artist who first conceived of the idea of the ‘Inflatable Mother Goddess’ in 1977, but has only now had the chance to realise it. It is now titled ‘The Female Divine’ and branded all over with Dior’s logo. Much of Chicago’s work is dedicated to recovering proto-feminist icons and celebrating them within her art, and it is this message that Chiuri wanted to amplify in her 2020 haute couture show. A respectable concept, surely?

Don’t get me wrong, the show itself was beautiful – stunning three-metre-high tapestries created by non-profit organisation the Chanakya School of Craft hung above the models as they walked, clad in lavish golden dresses inspired by the ancient Greek goddesses. The show’s message of female empowerment and creativity evidently resonated with fashion journalists and the wider public: Hettie Judah, in her article for the Guardian, congratulates Chiuri, since ‘not only is she supporting women artists, whose work continues to be underrepresented […], in celebrating magnificent older women she resists the fashion world’s obsession with youth’. Yet, in everyone’s excitement over feminist art’s fling with the world of high fashion, people have been happy to overlook the fundamental issues at stake in these shows.

I am not challenging Chiuri’s involvement with artists; in fact, I think that she and Chicago have created a beautiful exhibition (the show-room-womb is to remain open to the public). I do, however, take issue with congratulating Chiuri as if she has jeopardised her career to support a radical concept. Amplifying Judy Chicago’s work is certainly a gift to her audience, but Chiuri has neither taken steps in her shows nor clothes to further female equality. How can she be resistant to ‘the fashion world’s obsession with youth’ when almost none of the the models who showcase her clothes are older than 20 years old? It is all very well supporting a female artist who (God forbid!) is beyond her teenage years, but Chiuri has not actually risked the popularity of her latest designs by allowing anyone other than beautiful young women with no body fat nor curves to wear them. Ironically, in a building designed with the wonder of female fertility in Chicago’s mind, the models employed for the runway are required to be of such a low bodyweight that they risk interrupting their menstruation to the point of infertility. Judah does not once mention the models in her eagerness to point out that women supporting women must always be a good thing. Supporting one female feminist artist does not equate to being feminist; why no critics have picked up on the obvious hypocrisy Dior presented is entirely incomprehensible.

It is of course no secret that there are innumerable problems with high fashion modelling; as someone who is part of the industry, I am aware of appearing hypocritical when critiquing issues I help to perpetuate. Modelling for high fashion brands has its perks and there are many reasons for my doing it, despite the views expressed in this article. For example, it will help me pay for the Masters I intend to take when I am ‘too old’ for modelling. The broader issues are for another article altogether, but I believe what is at play in Dior’s show is something much more sinister. This is high fashion. This is high fashion garbed in all its anti-feminist shimmer and sequins. This is high fashion’s years of male gaze upon the female body. This is high fashion masquerading as feminism. It would be easy for Chiuri to make a move towards a more feminist show. She could build on her and Chicago’s life’s work of looking at the female body and encouraging female expression by employing older models or models of a healthier bodyweight: any attempt, really, to show that these moving clothes hangers walking down her runway are in fact actual women. The very idea of Dior’s haute couture show having anything to do with female empowerment is laughable.

But how have these teenagers got here? Before haute couture, these women (or just as often, girls) will have had to watch what they eat from about Christmas, since haute couture week is notoriously even more strict about measurements than the pret-à-porter fashion weeks. For me, one of the most heart-breaking things about working in the industry is that I have never met a runway model with a completely healthy relationship with food, and I count myself among them.

The actual week involves moving to Paris a few days before shows start and staying alone somewhere in the city, left to your own devices to travel around to all the various castings and fittings. Castings are a brutal business; physically and mentally taxing, they often entail hours of waiting around in ateliers with no respite. Last fashion week I went to the casting of a brand whose name I will not divulge (because I don’t particularly fancy getting fired) at 1:30pm: the designer turned up to his own casting four hours late. I and the 30 odd other girls were allowed to leave at 6pm. This is a very common occurrence, and only four of these girls were subsequently booked for the show. Many of these models would have had multiple other castings or fittings to attend that same day and can be called to designers into the wee hours of the morning with no notice. The latest I have ever been called out is 3am: if you do not turn up, you are not booked for the show. The disorganisation of the big brands is taken out on undeserving models who have no choice in the matter. The idea of 16 year old girls dressed in outfits inspired by the strength and beauty of the Greek goddesses, having worked 14 hour days to cast for shows and watched what they eat for months, walking out under a banner declaring ‘What if Women Ruled the World’ is possibly the cruellest joke I have seen. It certainly does not constitute feminism or female empowerment.

What if women did rule the world? I imagine that the preference for a model’s aesthetic would not be bones with some skin artfully draped on top. Nor would the show be filled predominantly with teenagers who have had to leave education at 16 in order to capitalise on their youthful looks before they fade by the grand old age of 21. Nor would the casting business be so gruelling on young women’s physical and mental health. And I believe that models, both male and female, would be regarded as people rather than as disposable vehicles for clothes. 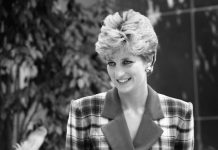