CherwellIndependent since 1920.
Culture Irving Penn: His Life and Legacy 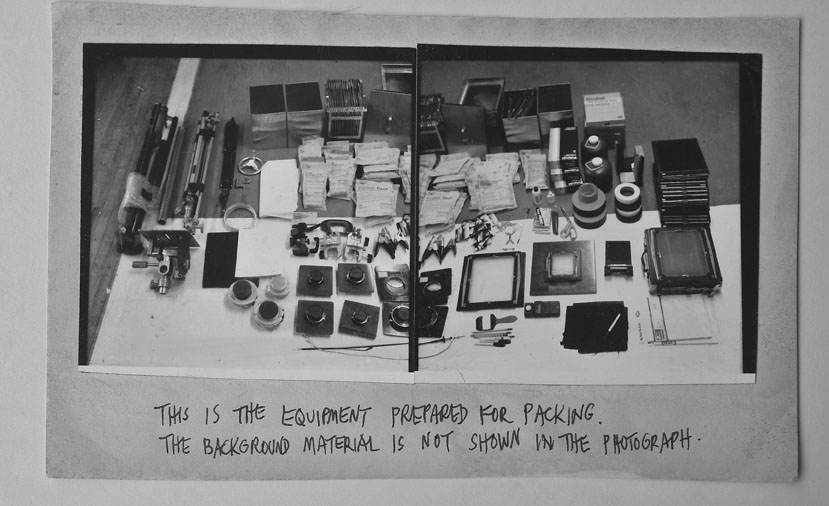 Such was his modern and innovative approach to the craft that it’s easy to forget that many of Irving Penn’s world-famous Vogue cover photographs date back more than 50 years. Typified by bold colours, sharp lines and minimalist backdrops, these images would not look out of place had they been published in 2020. A behemoth of the 20th century photography industry, this timelessness is testament to Penn’s rich cultural legacy. Penn was perhaps the first photographer to truly unify art and commercial photography by combining tried and tested compositional methods with groundbreaking technical approaches, and his illustrious career saw him shape the way future generations were to approach their work.

Equal measures modest, daring and technically accomplished, he left an indelible mark on the industry in the same way that Ansel Adams shaped the pursuit of landscape photography. Penn was rarely influenced by commission, and famously declared at a talk at MoMA in 1950 that ‘Whatever the photograph – a description of the battlefield, a portrait of a Hollywood celebrity, the turn of collar on the latest fashion, images for a small edition book or images to sell soap – all of them are equally important’.

Despite reworking the way fashion photography was viewed, elevating it to the realm of a recognised art form rather than a purely commercial endeavour, Penn surprisingly never intended to enter the profession. Born in 1917 to a Russian Jewish family in New Jersey, his father a watchmaker and his mother a nurse, he dreamed of becoming a painter. His early years saw him study design, painting and industrial arts at the Philadelphia Museum School of Industrial Art under the guidance of famous designer Alexey Brodovitch. A move to Mexico to focus on his ambitions resulted in modest success at best. The seminal moment in his career was to come a handful of years later when in 1940 he joined the Creative department at Vogue, initially in an editorial capacity, but where he was soon tasked with conducting his own shoots.

It was here that his talent blossomed, so much so that Vogue’s Art Director Alexander Liberman coined the term ‘stoppers’ in reference to his work, noting their universal tendency to capture the attention of readers. With his newfound creative calling, Penn began immediately to deviate from the established norms of fashion photography. While contemporaries such as Horst P. Horst and Norman Parkinson would conduct shoots in lavish settings, their subjects surrounded by ornate furniture, gaudy colours and dense backgrounds, Penn opted to do away with such frills, favouring minimalist, block-colour backdrops and clean lines. Posing models against a plain white background may now be the norm for fashion editorials, but such an approach was revolutionary at the time. His technique is exemplified by the famous Vogue cover piece shot in 1950 featuring Jean Patchett; the rich tonal range and high contrast black and white film pair to create an arresting portrait of the model who gazes sideways from beneath her veil, juxtaposed against a dazzling white studio wall. This highly stylised image conveys a typical mixture of grandeur and emotion, but such masterpieces were not achieved easily. Throughout his career, colleagues noted Penn’s perfectionism: he bordered on obsessive, often taking hundreds of photographs before being satisfied with the outcome.

Characterised by his meticulous attention to detail, Penn perfected the technical side of his craft. He was adept in his manipulation of light and shadow, thanks in part to the training he received as a painter. Whereas his contemporaries would often employ high intensity theatrical lights for their shoots, Penn tended to favour diffused natural light in his editorial work – his 1961 capture of Leontyne Price demonstrates the resulting interplay of light and shadow found in so much of his work, exhibiting a certain softness and intimacy. Yet more impressive is that this technical mastery extended beyond the studio and into the darkroom. His interest in developing and printing peaked in the 70s when he perfected the platinum printing process, allowing him to produce luminous images with luxurious textures and which capitalise on the extreme latitude of 120 film. Knowledge of the entire process finally afforded Penn full control over his creative output, from the moment he loaded the film to the appearance of the final print. The monochromatic simplicity shines through in particular when capturing the abstract lines of Issey Miyake’s stunning garments in the 90s, further blurring the previously well-established boundaries between commercial and fine art photography.

Penn’s own New York studio saw him expand his practice to include still lifes, which became his point of focus in his twilight years and reflected a growing fascination with mortality. He nevertheless continued to shoot features for Vogue and was credited with 165 cover images, more than any other photographer in history. Despite these monumental achievements, Penn remained modest until his final days. Renowned for his softly spoken and shy manner, he preferred to let his work speak for itself.

With his discerning eye, technical prowess and indiscriminate approach to his craft, Penn undoubtedly ranks among the most important photographers of the last century. 103 years after he was born, his pioneering approach to photography both in and out of the studio continues to influence and inspire. Many of the most prominent fashion photographers working at the moment have expressed their gratitude to Penn, and the echoes of his creative process will continue to remain visible for years to come. 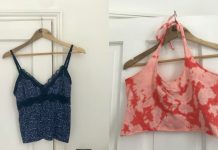