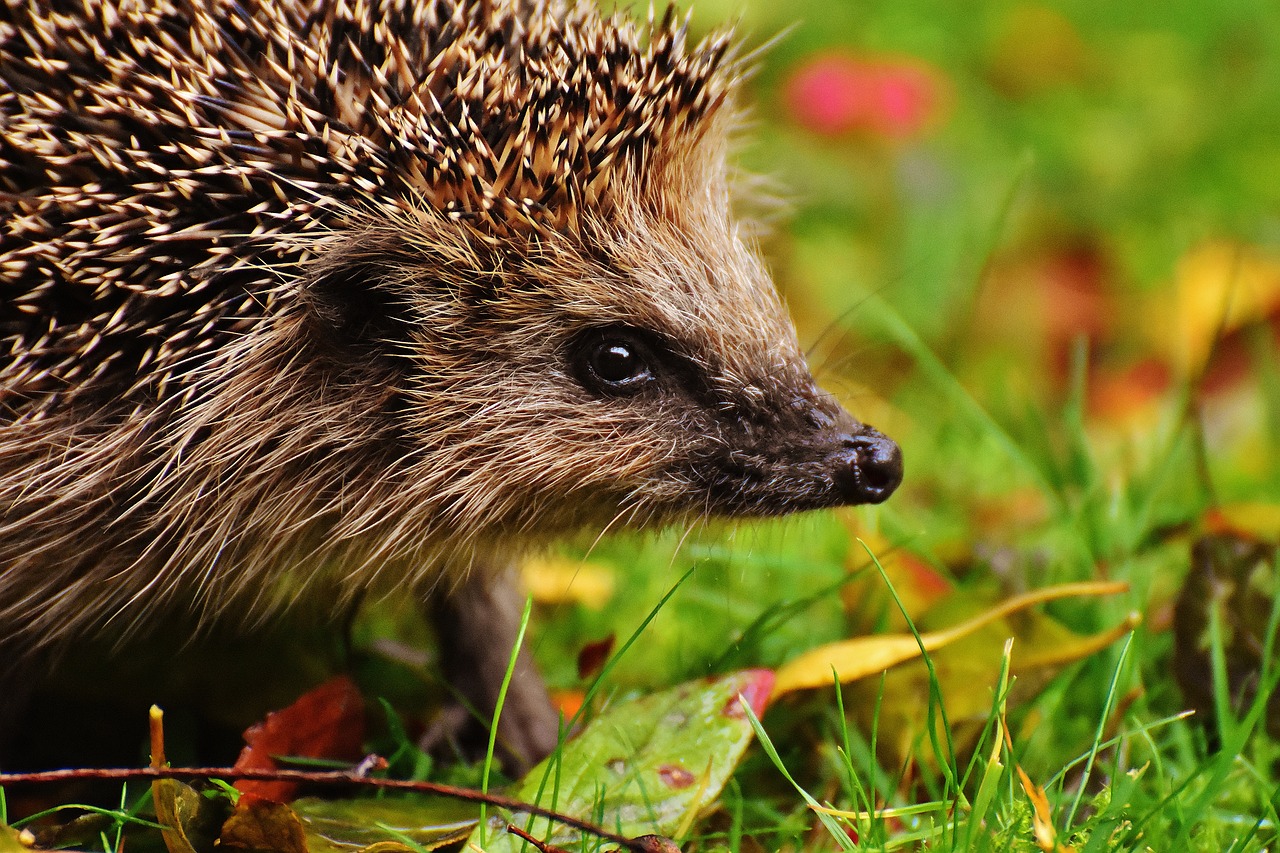 Storm Ciara, which has ravaged much of Britain and parts of mainland Europe over the course of the last week, has turned its wrath upon an Oxford animal sanctuary.

Oxfordshire Wildlife Rescue, based in Didcot, is now faced with a large rebuilding job after “significant damage” partially destroyed the rescue centre’s ‘Hedgehog Hospital’, forcing the emergency relocation of the hedgehog population among volunteers.

According to the centre’s Face- book page, the total cost of the damage is £2700, as well as breaking the ‘spirits’ of volunteers.

A video posted to the site illustrates the scale of the damage, showing a roof partly caved in and a cluttered and chaotic interior.

The founder of the organisation, Luke Waklawec, spoke in the video, outlining the scale of the problem facing the centre:

“It’s not just the structural damage – we have lost the ICU (intensive care unit), which we had literally just bought, and the microscope and cages, they are just beyond repair. The electrics are knackered.

“We’ve put countless hours, days, months and years into this – for nothing.”

Mr Waklawec, writing on Facebook, also commented that the storm has left the hedgehog hospital “unstable and totally unsafe to use”:

“In the mass of destruction we have lost several vital pieces of equipment and very much possibly the building itself.

“At this moment in time we are unfortunately unable to take in anymore hedgehogs until we can establish or fix the new hospital and replace all broken equipment lost in the mess.

“This is a very bitter blow for us all here at OWR as the hospital was nearing completion and we were ready to move to our bigger location with funding saved up. This may now have to put back”.

The hedgehog hospital was itself the product of a fundraising campaign last year.

Now a new fundraiser has been launched to help with the reestablishment of the unit, as well as to give money towards the construction of “a new location”.

The link to donate can be found on the Facebook page by searching ‘Oxfordshire Wildlife Rescue’.

They rescue, care and rehabilitate all sick, injured and orphaned British animals.