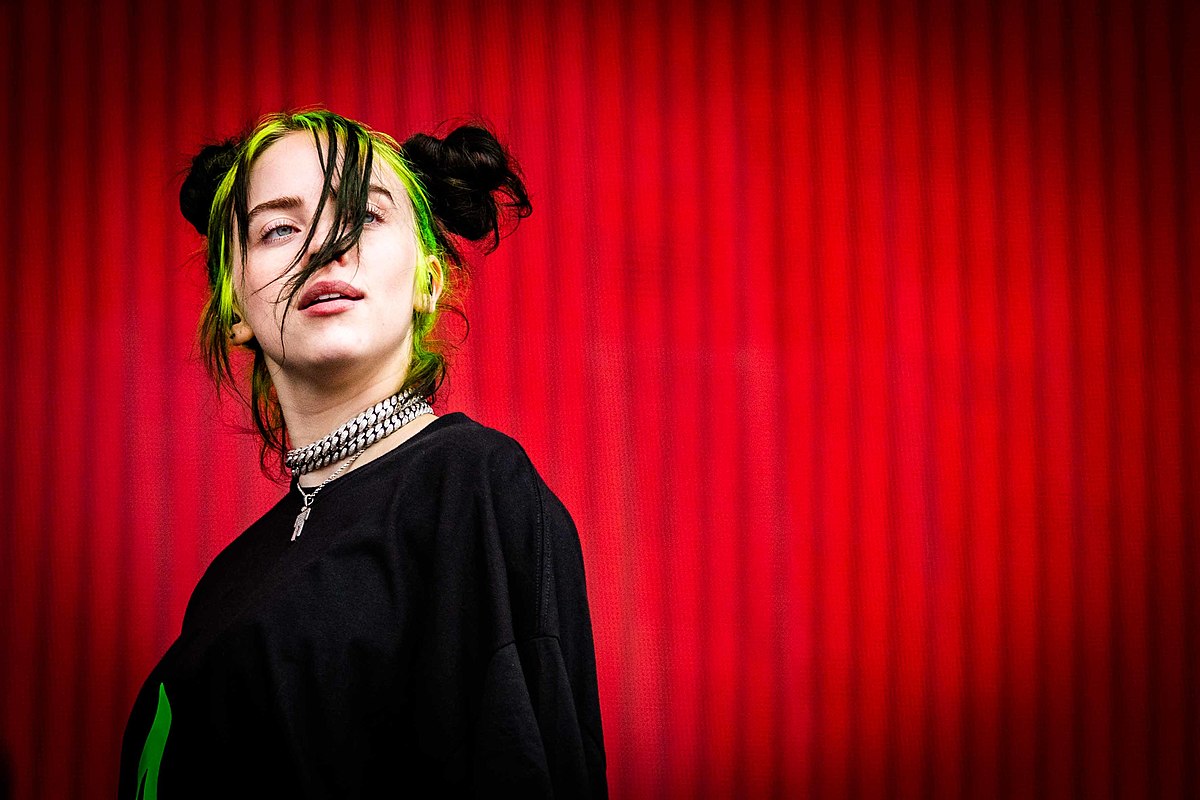 After taking the international music scene by storm, eighteen year old Billie Eilish can now add writing and producing the new Bond theme song, ‘No Time to Die’ to her long list of achievements.

Billie has joined the likes of Adele, Shirley Bassey and Tom Jones in producing this song for the acclaimed series, providing a refreshing take on the classic theme. Her sombre tone gives it an eerie and lullaby-like feel, which marries beautifully with the simple piano instrumental. As the song continues, the iconic electric guitar riffs, played by former Smiths guitarist Johnny Marr who was involved in creating the song’s score, can be heard. At the climax of the song, a full string orchestra conducted by Hans Zimmer joins her, producing the familiar crescendo that we know and love, before reverting back to her single voice and piano for a chilling end.

Releasing her first track, ‘Ocean Eyes,’ produced, written and recorded in her bedroom at fourteen, Billie Eilish has steadily risen to a much deserved level of critical acclaim. Now eighteen, she has become the youngest person to write a James Bond theme tune, take home wins for Best New Artist, Album of the Year, Song Of the Year, and Record of the year at the Grammys, not to mention being named Billboard’s ‘Woman of the Year’ 2019. Her debut album, When we Fall Asleep, Where Do We go? recorded in the same bedroom she grew up in, shot to the top of the charts. Her older brother Finneas is also incredibly talented, and has written and produced many of her hit songs including ‘Bury a Friend.’

Billie performed ‘No Time to Die,’ for the first time at the 2020 Brit awards, accompanied by her brother Finneas. The two were joined on stage by a string orchestra as well as an electric guitarist. The dark staging and outfits added to the spine-chilling-meets-sultry ambience of the performance, of which she spent a large proportion of the time seated. This is true of a lot of her performances of her slower songs, enticing the audience with the simplicity of the production – her talent speaking for itself.

The singer-songwriter is constantly being commended for being a breath of fresh air within the industry. Billie disrupted the pop music scene with her intensely personal and dark sound – there is no doubt that we will see many other artists replicating her at times disturbing, yet relatable and stunning style. The painful candour of her music has connected with many, as she’s championed a shift from the repetitive sounds which have filled the pop scene for years. In a recent interview with her on The Tonight Show, Jimmy Fallon gushed about how her music has changed the pop landscape forever, and this individuality does not go amiss in ‘No Time to Die’. Billie has done a brilliant job of bringing her own dark but beautiful style together with such a classic, and left us all more than excited for the film’s release in April.