CherwellIndependent since 1920.
News Students show their love for the climate 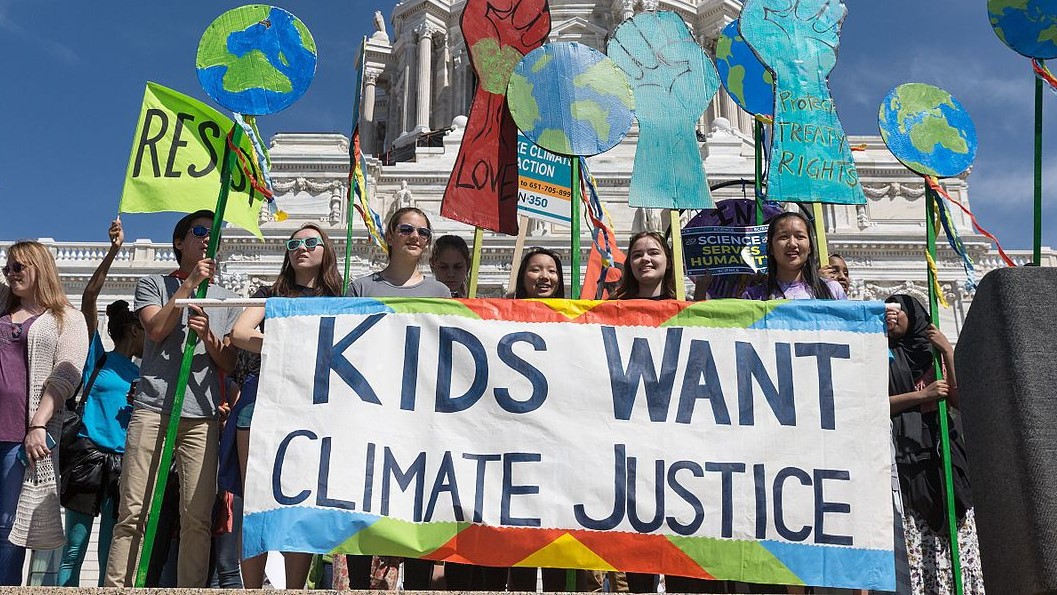 Taking place on Valentine’s Day, the ‘love and inclusion’ themed protest aimed to raise awareness of the climate crisis and promote community engagement. It was organised and managed by the Oxford branch of the UK Student Climate Network (UKSCN).

Bearing placards and banners bearing slogans such as ‘Respect existence or expect resistance’ and ‘The climate is changing, so why aren’t we?’, protesters converged in Bonn Square before moving through central Oxford. The day also saw dance performances and live music from Band For Climate.

Local schools said that they had not officially authorised the absence. Despite this, a number of students (some of whom were as young as six) were joined by parents and grandparents in a show of solidarity.

Many had no previous experience of climate strikes but took the opportunity to make their voices heard. Speaking to the Oxford Mail, 13-year-old Catherine Monelle said, “This is my future and I have not had a chance to make any impact yet. I may not be able to change a lot but it is important I do my bit.”

The protest marked a year since the first major climate strike in Oxford. In February 2019, an estimated 1500 students marched through the city demanding that the government take immediate action. Yet activist EJ Fawcett believes little has changed in this period. The 18-year-old explained: “We will continue to rally for the foreseeable future… We do not want to have to strike at all, we want to be able to live our lives and play videogames, read books and go to school.”

The striking students in Oxford joined scores of teenagers protesting across the country. In London, demonstrators carried banners proclaiming “Roses are red, violets are blue, our Earth is burning and soon we will too” as they marched through Parliament Square.

Similar scenes were to be found in Bristol, Glasgow, Brighton and Birmingham where protesters ignored miserable conditions and took to the streets.

Nobel Peace Prize nominee, Greta Thunberg, started the climate strike movement in Stockholm in August 2018. She said that there were more than 2,000 Valentine’s day strikes due to take place across the globe. She went on to add that larger events are being planned for the coming months in the hope of encouraging governments to address climate change.