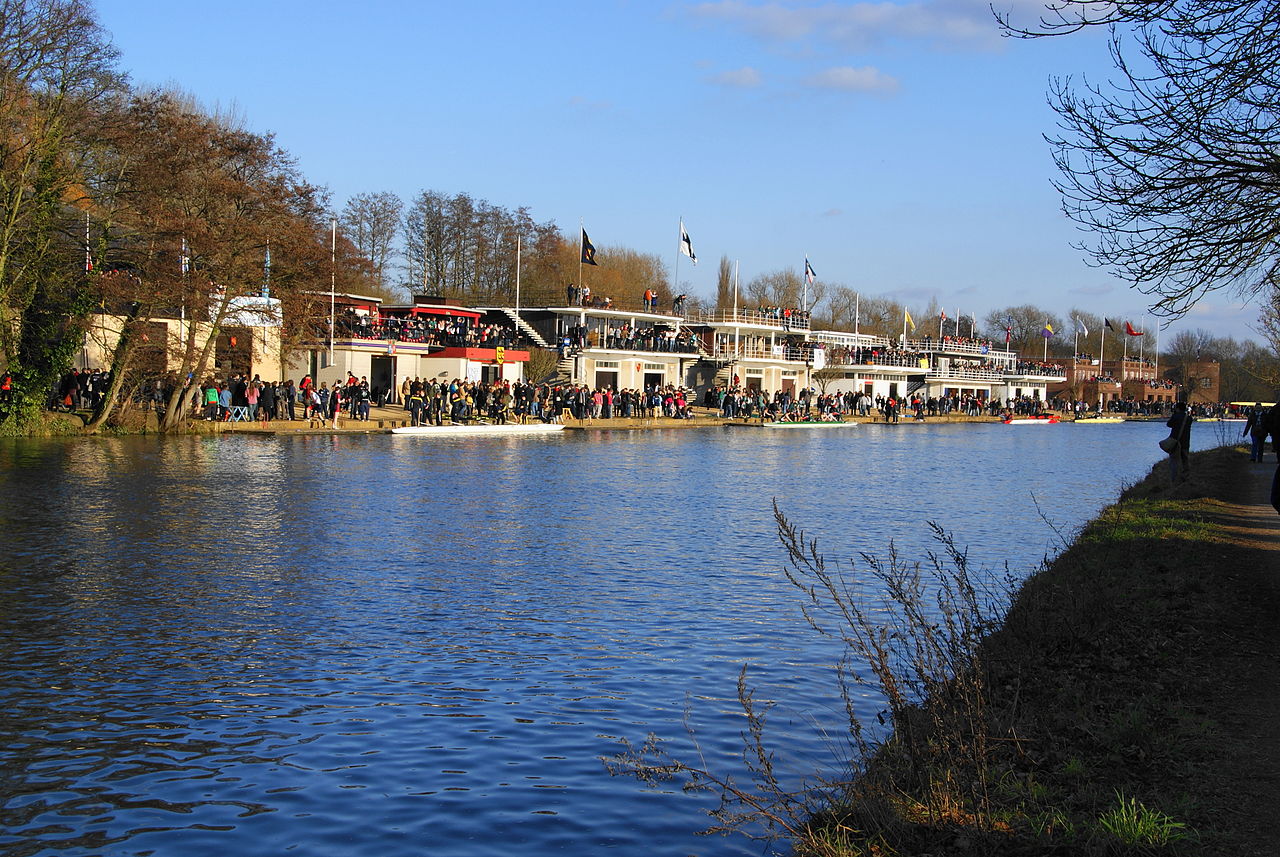 College rowers across Oxford have today received the news that Torpids will be cancelled due to bad weather.

The high volume of water in the Isis means that the river is not safe to race on due to the speed of water flow. The streams are so strong that even Environmental Agency boats are unable to patrol.

With many crews already lacking in experience due to prolonged periods of red flag, Oxford University Rowing Clubs (OURCs), who run the competition, have made the decision to call off all four days of racing, despite previous hopes that some limited racing would occur.

OURCs secretary Joe Lord told Cherwell: “It’s a shame but not an easy or an unexpected decision. I look forward hopefully to making use of our 8th week contingency if the river allows.”

Several Captains’ Meetings this term have been dedicated to forming contingency plans in case of this occurrence. Although numerous ideas were put forward, including moving racing to Dorney Lake, this was deemed logistically impossible. Consequently, Torpids is likely to be moved to 8th week with racing between Thursday and Saturday.

With the first men’s crews racing in 1838, the Hilary bumps competition has a long-standing history, and many crews train several times a week from the start of Michaelmas.

The decision to cancel racing is not taken lightly. In 2018, when the “Beast from the East” brought blizzards to the UK, this only led to a two-day cancellation and reduced divisions on the final day.

Disappointed rowers will, however, have an outlet for their competitive spirit – Pembroke’s ‘Tug of Warpids’, taking place on Saturday afternoon.

With teams of eight, crews are already eagerly anticipating the chance for old rivalries to take a fresh new form.

Pembroke Boat Club told Cherwell: “We are understandably disappointed that there will be no racing this week but realise that this is a safe and sensible decision. We look forward to challenging for headship both at Summer 8s and Torpids next year. Tug of Warpids promises to be a great event and we hope to see as many people there as possible for a fun day of Pimms, snacks and competition.”

Consensus across boat clubs seems to be that the right decision has been made. Many clubs are happy that novices will get a chance to compete, as racing in Torpids would only have been possible for the most experienced crews.

Somerville women’s captain, Keiran Storer, told Cherwell: “while disappointing, planned racing was excluding many of the lower boats/novices. Not to say Torpids/bumps is fair year to year, but now through events like Tug of Warpids the hard work put in across experiences and abilities won’t be ignored, whilst honouring safety concerns”.