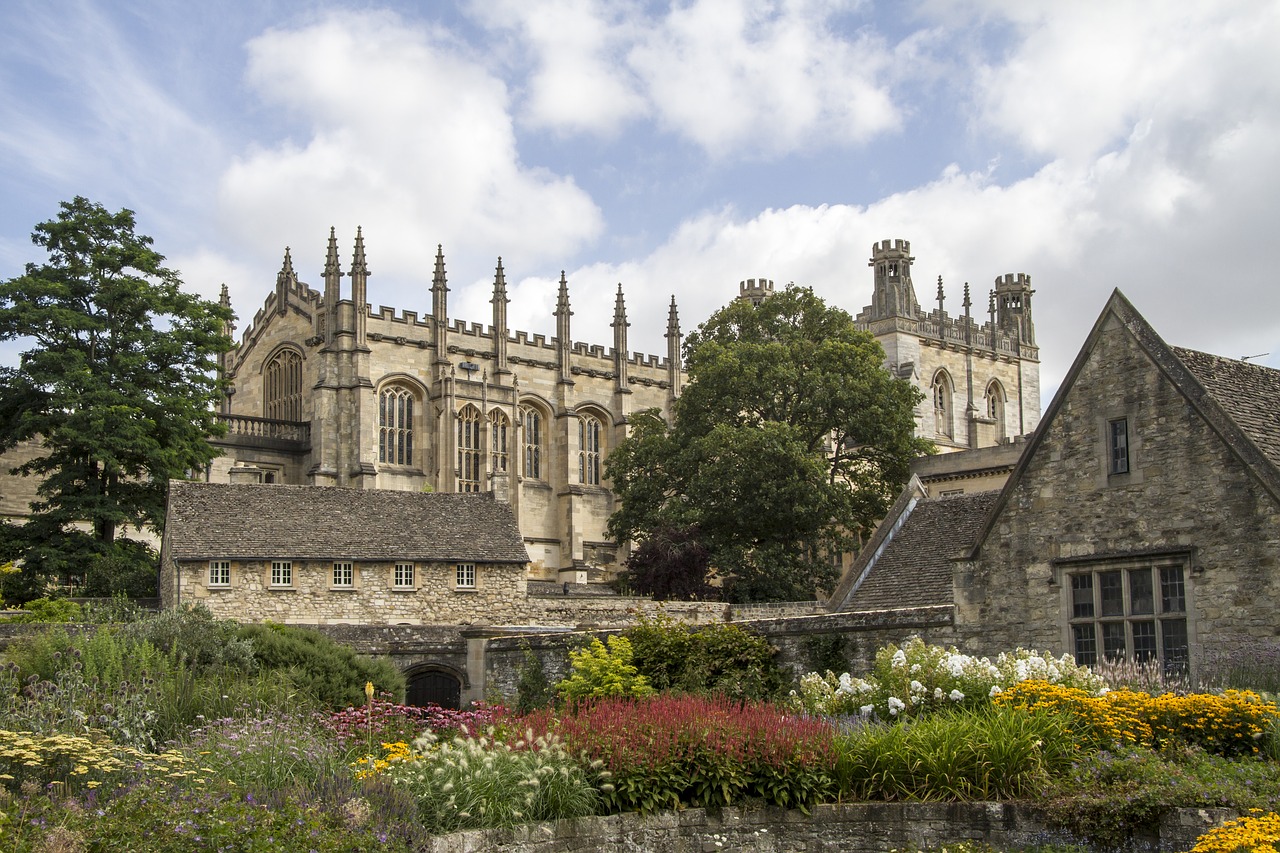 Martyn Percy, Dean of Christ Church, has been accused of failing to correctly report the sexual assault of a minor.

Percy, embroiled in a long dispute with his own college, has denied the allegations in a statement to The Guardian.

On the 4th March, a statement on Christ Church’s website was posted, entitled “Update on Safeguarding”. It read: “On 7 February 2020, we received a media enquiry regarding the two Employment Tribunal claims, which the Dean has lodged against Christ Church.”

“This included an allegation that a former student had been sexually assaulted during their time at Christ Church, whilst still a minor. Upon further investigation, it is apparent that this allegation was disclosed to the Dean, but never reported by him to the police, the local authority designated officer, Christ Church’s safeguarding officers, or the Church of England’s safeguarding officer.

“This allegation has now been reported to the police. Internal investigations have subsequently raised serious concerns about the Dean’s handling of four separate matters reported to him. All relate to allegations of sexual abuse or assault, two involving a minor. On legal advice, we have also made a report to the Church of England’s National Safeguarding Office, and they have opened an investigation.

“There is no implication whatsoever that the Dean himself has been involved in any form of sexual misconduct.

“Protecting our students, pupils, staff, and all those who live, work, or study at Christ Church is our highest priority. We are assisting the Church of England and the police in their enquiries, and we are putting in place measures to ensure that our safeguarding obligations continue to be met.

“Christ Church’s Governing Body is fully committed to safeguarding and has robust policies and processes in place. Our thoughts are with any survivors of abuse affected by this news. If anyone requires immediate support, they should contact Christ Church or the police.”

Speaking to Cherwell, the Dean issued the following statement: “The statement on the College website will give rise to unfortunate speculation. For the avoidance of doubt, the Dean dealt correctly with three historic cases of reported sexual assault in the Academic year ​​20​16-​17, and the information on these were shared with the appropriate college officers at the time. One of these individuals had already made a report to the police, which was already known ​to​the college officers concerned. A fourth historic disclosure was made by an individual who had never reported the matter to the police, and only agreed to talk about the ​alleged assault ​on the condition that there was no further disclosure. Their position of this individual has not changed. No person making a disclosure was still a minor – all were over 21.

“The Dean raised concerns that college officers in 2017, and who should have had responsibility for safeguarding​,​ did not ​in fact ​know this, and had not been properly trained. ​ ​The Dean raised this as a matter of concern with the three individuals with the most responsibility for the legal compliance of the college. (i.e. statutory, welfare, etc.).  The job descriptions for the relevant college officers were changed in January 2018 to take account of the concerns raised by the instigation of the Dean. The college and cathedral regularly review their safeguarding practice, and are compliant with their statutory obligations, and our safeguarding leads are all properly trained.

The Police made a statement on this matter some weeks ago (20-02-20). This is what they said to me in writing: “We received a third party report of a rape on 13 February this year relating to an alleged incident at Christchurch sometime between 2010 and 2017. However, the alleged victim has never reported such an incident to police, and as such there is no line of enquiry and no current investigation. Due to Home Office guidelines, we have recorded the offence as reported, but the matter has been filed.”

In addition, the Dean told The Guardian he had “dealt correctly with three historic cases of reported sexual assault in the academic year 2016-17, and the information on these were shared with the appropriate college officers at the time.

“A fourth historic disclosure was made by an individual who had never reported the matter to the police, and only agreed to talk about the alleged assault on the condition that there was no further disclosure. Their position has not changed.”

In a comprehensive response to the Dean’s statement, Christ Church issued the following rebuttal:

“1. “For the avoidance of doubt, the Dean dealt correctly with three historic cases of reported sexual assault in the aca­demic year 2016-17, and the infor­ma­tion on these were shared with the appropriate college officers at the time.”

“The Dean has told Christ Church that four historic cases were reported to him in the calendar year of 2017. Christ Church’s Safeguarding Officers were not informed by the Dean at the time about three of these reports of sexual assault – nor was any other college officer.

“2. “One of these individuals had already made a report to the police, which was already known to the college officers concerned.”

“No college officer was informed by the Dean about any police report at the time, with regard to any of these four disclosures.

“3. “A fourth historic disclosure was made by an individual who had never reported the matter to the police, and only agreed to talk about the alleged assault on the condition that there was no further disclosure. Their position of this individual has not changed.”

“A fourth case was mentioned, regarding a former student, to a Safeguarding Officer, but with no indication that it involved an individual who was a minor at the time of the alleged assault.

“According to what the Dean has told us, two of the survivors were minors at the time of the alleged abuse/assault.

“Four cases were disclosed to the Dean, according to his own account, in the calendar year of 2017.

“6. “None of alleged perpetrators posed a safeguarding risk.”

“Apart from the Dean, we are not aware of anyone at Christ Church who has any information about any of the alleged perpetrators, and therefore we are unable to assess whether there is any safeguarding risk.

“7. “The Christ Church statement omits to note that the police have reported that no investigation is being pursued.”

“Thames Valley Police has asked the Dean for more information with regard to the perpetrator of the recently-reported alleged assault against a minor. Christ Church is not aware that the Dean has responded to this request.“

This is the latest instalment in the continuing clash between Martyn Percy and his colleagues. The origins of the dispute are contentious, with the Dean claiming a hostile response to this efforts to modernise the college. His opponents in the ongoing battle cite a request for a pay rise.

After a suspension in 2018, Martyn Percy was reinstated following an internal tribunal, in August of last year. His case will be heard in an Employment Tribunal in 2021. 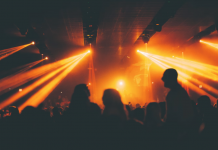 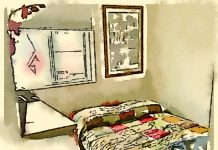