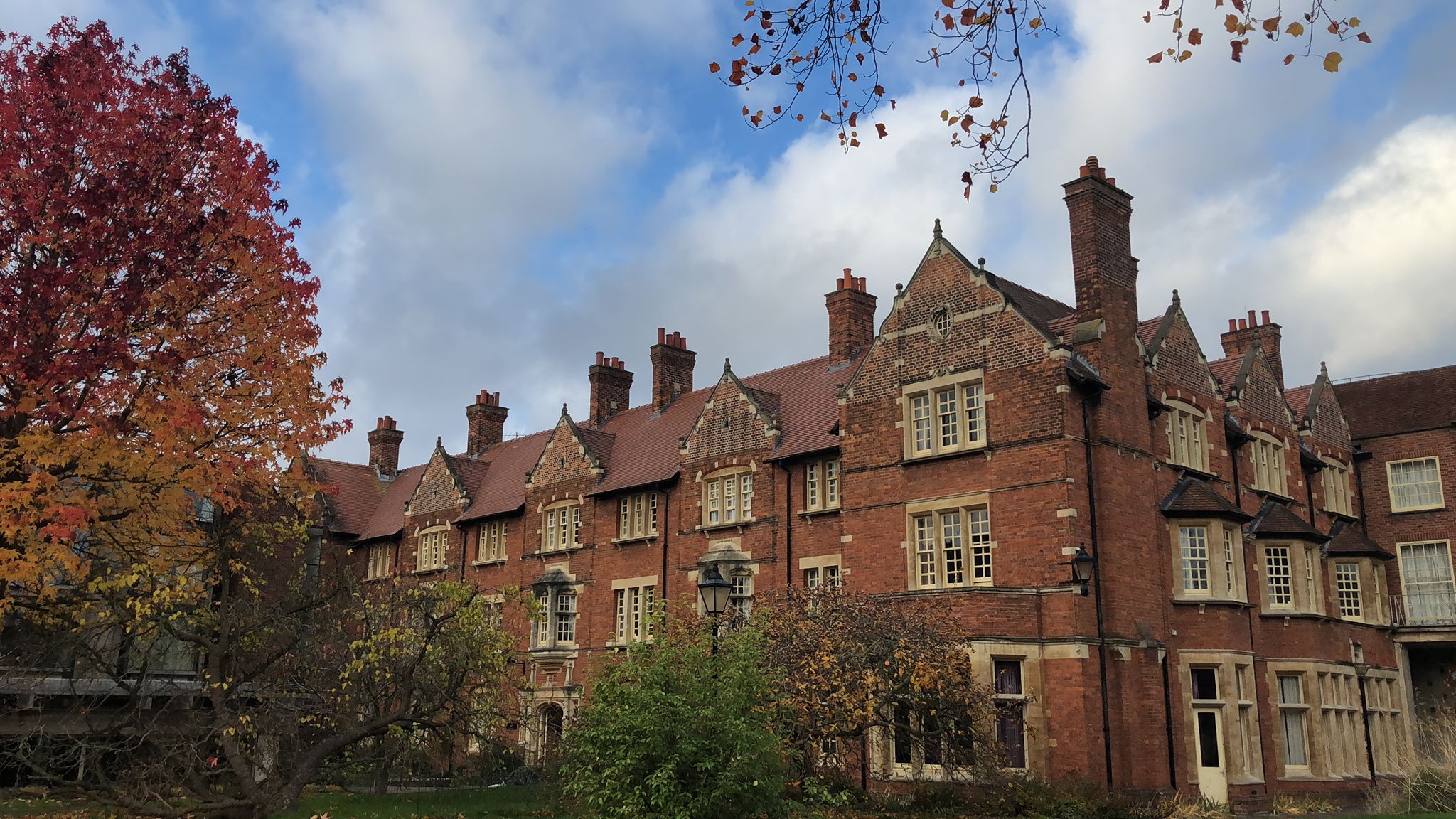 This Sunday it is International Women’s Day. Around the world people will be marking the occasion with marches and parties in support of women’s rights and gender equality. Here in Oxford, several colleges are celebrating the day with special lectures, dinners, and other events.

Oxford has come a long way in correcting its sexist history. This year St John’s and Christ Church are joining the ranks of the likes of Queen’s, New, and Balliol in celebrating 40 years since starting to admit women. Plus, for the past four admissions cycles, the female proportion of UK-domiciled students at the university has risen each year, and since 2017, Oxford has offered more undergraduate places to women than it has to men. The university looks more equal than it ever has before. But don’t mistake these improvements to mean that Oxford has done all that it needs to do.

If Oxford’s racial and social diversity remains poor it can’t claim to have resolved its issues of sexism. It’s great that more than half of the undergraduate student body are women, but if those women are primarily white and of an upper-social class background then all Oxford has achieved is making itself accessible to only a tiny subset of the female population.

Beyond its evident lack of student diversity, Oxford also fails to offer the same opportunities to female academic staff as it does to male. In July 2019, the university’s statistics on its staff demographic revealed that 80% of the university’s professors are men, as are 70% of its readers and associate professors.

Oxford may like to think of itself as progressive and always improving but its professional academic body suggests quite the opposite. What Oxford’s staff statistics prove is that the glass ceiling hasn’t disappeared for female academics, it has just been raised higher.

Opportunities for women in academia are simply not as bountiful as they are for men. As a woman, you may have greater opportunities while you’re an undergraduate student than those who came before you did, but ultimately if your plan is to pursue a career in academia you’re going to face serious obstacles further down the line. It will likely be, in no small way, because of your gender.

Many of us would like to think that the fight concerning women’s equality in society is a fight only for other people in other countries where women face greater oppression in their daily lives. It is true that in the UK women are fortunate enough to be afforded rights that many other women are not as lucky to have. We can access contraception. By the end of March of this year abortions will be legal throughout the UK. Education is freely available to all up until university. While issues like child marriage, female slavery, and FGM do exist in the UK, for many of us they feel like a distant reality existing only in developing countries.

International Women’s Day is not only a chance to celebrate all that women have achieved and how much has been accomplished in the fight for equality, but it also serves as a reminder. A reminder that Oxford still has more to do, more to fight for. Regardless of how much Oxford has improved over the years it is far from being an equal opportunities university. For as long as it boasts a primarily male academic staff and embodies a lack of racial and social diversity, the fight for equality applies to Oxford as well. International Women’s Day isn’t for someone else, someplace else, it’s for Oxford too.