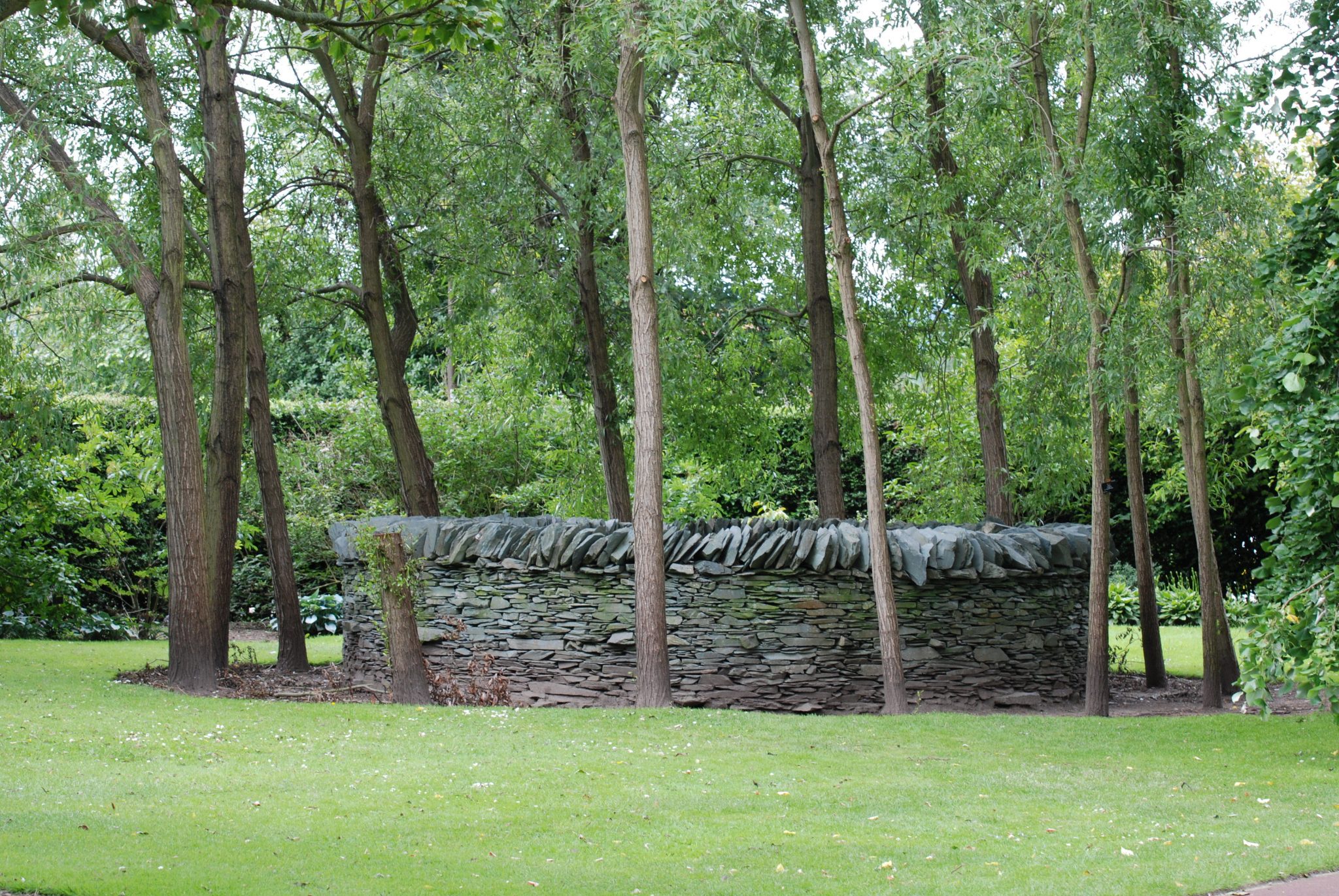 The oldest tree at the Oxford Botanic Gardens has been damaged in the recent storms which have hit the UK.

Storm Ciara, which made landfall on February 9th, left the oldest tree in the gardens with many of its branches collapsed.

The yew tree was planted in 1645 by Jacob Bobart, the first curator of the Gardens.

Despite the severe damage, Oxford Botanic Gardens have said in an article published on their Medium account that they “fully expect the tree to recover in time.”

The article pays tribute to yew trees’ “incredible ability to renew and rejuvenate themselves.”

Storm Ciara brought winds of up to 60 mph to Oxford, and caused widespread disruption across the UK.

A number of parks and sites were closed, including Christ Church Meadows, and Cotswold Wildlife Park. Additional power outages and fallen trees were also reported across Oxfordshire county.

In one case, an entire stable building was blown into the middle of a road near Buckland, in West Oxfordshire.

The article published also clarifies that although the yew tree is the oldest in the Botanic Gardens, it is comparatively young compared to the species.

Yew trees have lifespans of up to 3,000 years, and a yew tree must live to be 900 years before it is considered ancient. This makes the tree in Oxford, at 375 years old, a relatively young example of the species.

Yew trees also hold a prominent place in British history. The oldest tree in the collection of the National Trust, the Ankerwycke Yew, stands at around 2,500 years old.

It has been claimed that Henry VIII courted Anne Boleyn under the tree, and some believe that the Magna Carta was signed under the same tree in 1215.

The University of Oxford Botanic Garden, located to the south of the High Street, is the oldest botanic garden in the United Kingdom. The garden was founded in 1621 to be a physic garden, growing plants for scientific research.

The Gardens also had a significant impact on many authors working from Oxford. Lewis Carroll was said to have used the garden as inspiration for his book Alice in Wonderland. J.R.R Tolkien is said to have spent much of his time at Oxford under his favourite tree at the Gardens, Pinus Nigra, which may have served as inspiration for the Ents in Lord of the Rings. Both Evelyn Waugh and Philip Pullman also reference the Botanics in their respective works set in Oxford.