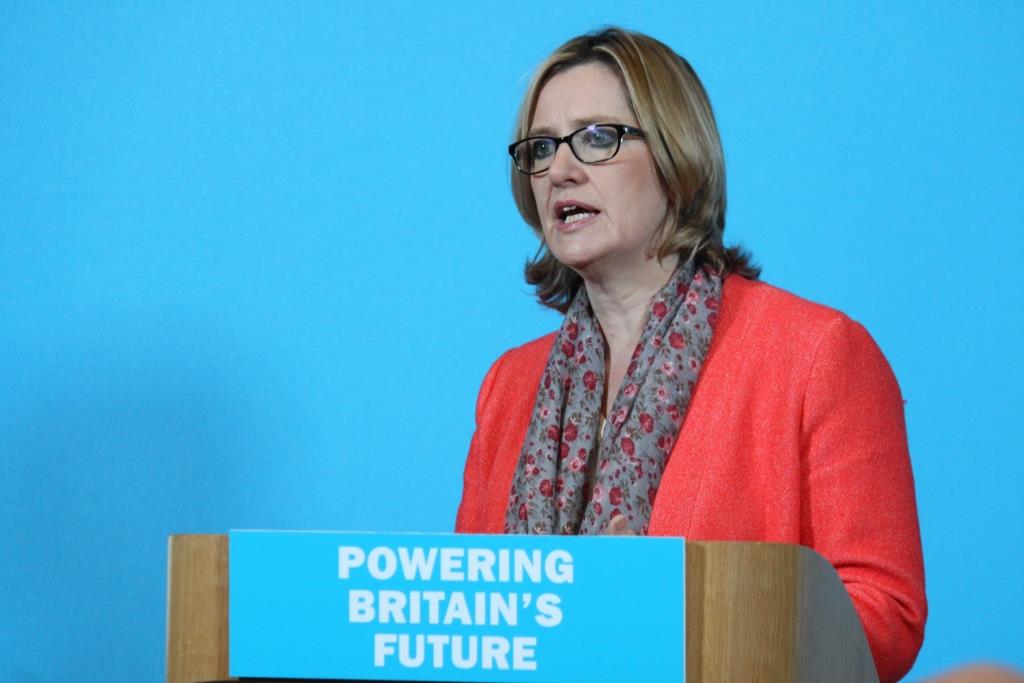 The Committee of Oxford College JCR Presidents (PresCom) has published an Open Letter expressing their “disappointment and deep concerns” with the University of Oxford’s response to the recent ‘no-platforming’ of Amber Rudd by the UNWomen Society.

The Society’s short-notice cancellation of the International Women’s Day event where Rudd had been invited to speak reignited a debate surrounding freedom of speech at the University. After complaints from students and the Free Speech Union, the University decided to disaffiliate itself from UNWomen Oxford UK Society (Re-named to United Women Oxford Student Society).

The UNWomen Society cancelled the event as a result of student protest against Rudd’s links to the Windrush Scandal and affiliations to other government policies in her time as MP deemed to marginalize vulnerable communities in the UK. The Society claimed that “holding the event would have been incompatible with our intention to be an inclusive and welcoming society.”

In a tweet the following day, Oxford University responded: “We strongly disapprove of the decision by the UNWomen Oxford UK Society to disinvite Amber Rudd after she had been asked to speak. Oxford is committed to freedom of speech & opposes no-platforming. We will be taking steps to ensure that this situation doesn’t happen in the future.”

The Committee of Oxford College JCR Presidents published an Open Letter on their Facebook page signed by 25 JCR Presidents on behalf of their respective colleges who have passed motions to condemn the University’s response.

PresCom condemns the University’s response primarily because of its lack of consideration of the student body. The letter states the response “failed on a number of premises to fulfil its duty of care to its students”, emphasising that the University’s conduct was “negligent of student wellbeing and welfare” and “lacked any student consultation (despite commenting on student matters)”.

Moreover, the Committee accuses the University of following and affirming the supposed “false narrative” presented by national newspapers. PresCom, in compliance with UNWomen Oxford, disagrees with the narrative that this cancellation was an act of no-platforming infringing on the University’s commitments to freedom of speech.

The letter argues that the University should have consulted students prior to making a public response.

PresCom contends that this response demonstrates “the widely felt sentiment that the University is quick to abandon its students in the face of unwarranted backlash from national newspapers and high-profile individuals”.

The letter points to the abuse received by Oxford students who were named in national newspapers which the University did not address in its response. Particularly, they emphasise the neglect of the welfare and opinions of BAME students. The society echoed this in their statement on March 6th, stating: “We believe that the University of Oxford’s statement shows a lack of regard for the welfare of black students”.

PresCom further criticizes the University’s lack of transparency in not specifying who its recent statement represents, implying the response is on behalf of the entire University of Oxford whilst disregarding the opposing views of parts of the student body.

The letter concludes with four requests made to the Vice-Chancellor and the University, petitioning for a “public apology to its students” and a commitment to communicating with students before future public responses. The Committee urges for more transparency and greater consideration of student welfare.

The letter emphasises that “as students, we want to be able to feel as though we are not only being listened to by our University, but also that our welfare is prioritised.”

PresCom stresses they take no stance on no-platforming, focusing solely on the University’s conduct in responding to the issue.

A spokesperson for the University told Cherwell: “The University is strongly committed to freedom of speech and opposes no-platforming. We encourage our students to debate and engage with a range of views, and to treat others with the courtesy and dignity that they would expect themselves. The University strongly disapproved of the decision to disinvite Amber Rudd and the Proctors have taken just and proportionate action according to the policies which underpin the University’s stance on freedom of speech.”

Cherwell has reached out to United Women Oxford Student Society and the University for further comment. 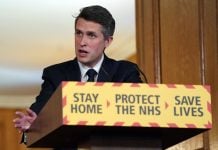 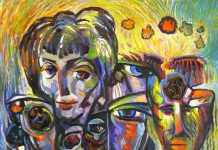 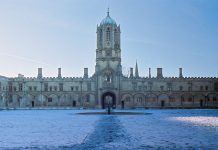