"If ever there were a time to put compassion before misjudged standards of academic rigour, that time is now." 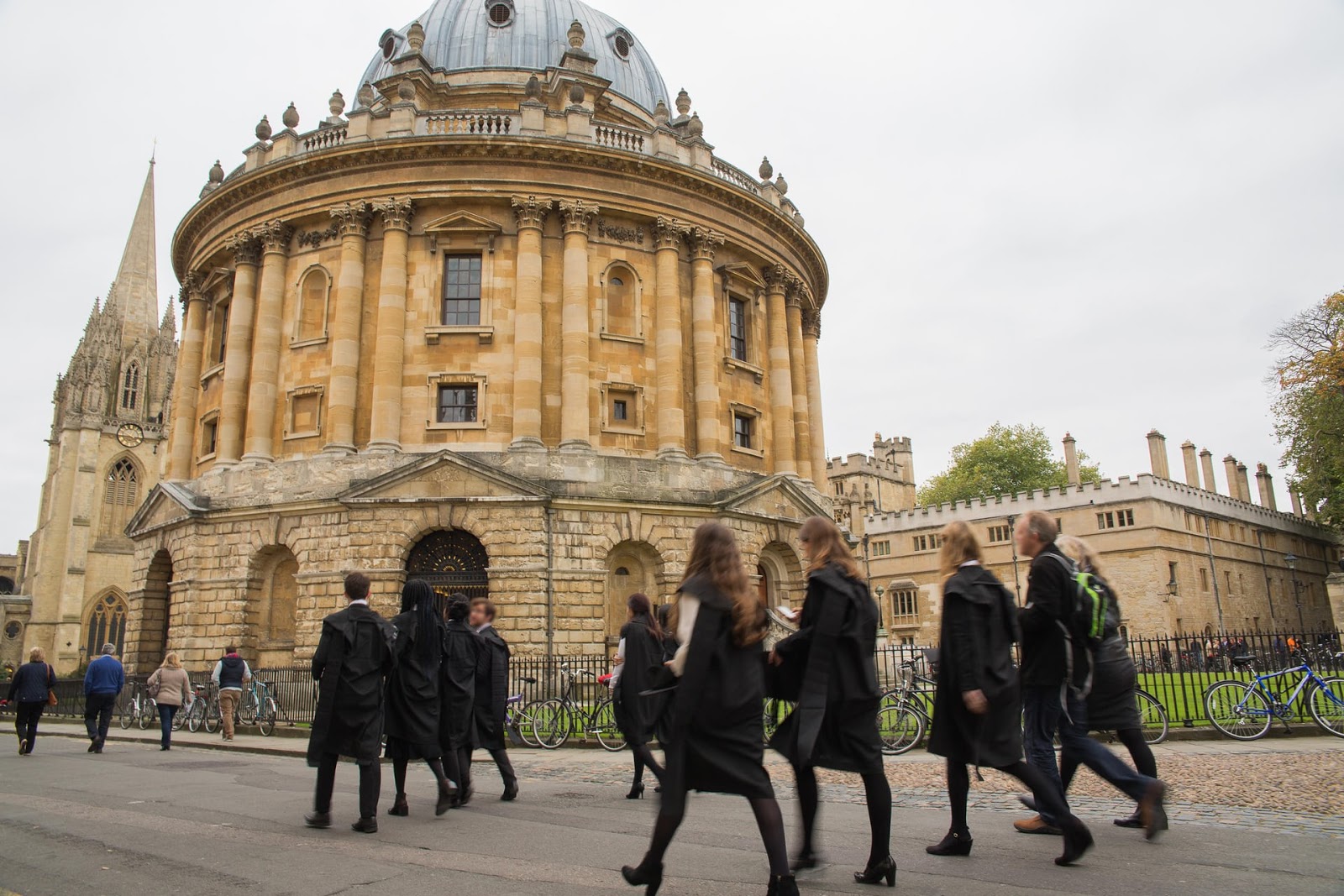 On Wednesday 25th March I released an Open Letter to the University advocating for a ‘guaranteed minimum’ grade to be implemented to protect students particularly affected by the extraordinary circumstances of the Covid-19 crisis. It was signed by 1600 finalists; over half of this year’s finalist body.

In the letter, I argued that sitting online exams during lockdown without a ‘safety net’ wouldn’t measure student ability so much as inequalities of home environment: inequalities such as access to books and tuition, the effects of coronavirus on the health of students and their families, amplified generalised anxiety, difficult family relationships, lack of workspace, and countless other issues.

One finalist told me that the Open Letter had been“a source of great hope and joy for me personally in a difficult time”. Another signed because they had been made to feel as though “the examiners don’t care that much about the concerns that students have.”

Numerous prestigious UK universities have since implemented ‘guaranteed minimum’ grade policies, including Exeter, St Andrews and Warwick. The day before the University of Oxford was due to announce its examination policy, the University of Cambridge followed suit, announcing that they too would be introducing a ‘safety net’.

When Oxford announced its examination arrangements, they contained several issues. Departments have been left to interpret the rules however they like. As a result, several haven’t reduced workloads whatsoever. Concerns around cheating were not alleviated by a reliance on an ‘honour code’ to prevent students collaborating. The statement (like its precursors) reads as if the only academically relevant effect of Covid-19 is the fact we can’t sit our exams in Exams Schools and the consequent uncertainty over their format.

I don’t know who in the University needs to hear this but even after examination arrangements are made clear, students will continue to struggle to revise effectively. Students do not want finals that are as close to conventional as possible, they want finals that reflect the very unconventional environment in which we are studying. We are asking for a human response to this crisis rather than a managerial one.

For students unable to take exams, the University offers a ‘Declared to Have Deserved Honours’ (read: unclassified) degree, presenting it as a ‘special class of degree’. Punishing the students most disadvantaged by the pandemic by denying them honours is unjust. Cambridge’s decision to award students their deserved classification but retain raw marks on degree transcripts is much fairer, and more closely aligned with the views of the Oxford finalist body, as outlined in the open letter. If students were likely to receive honours before the pandemic, they should be given honours now, not a tokenistic half-degree that future employers will neither recognise nor understand.

At the end of the statement, the Vice Chancellor announced a safety net policy although “the details of this are still being finalised and will be communicated as soon as possible.” It’s possible that this policy was added at the last minute in response to our letter, as well as Cambridge’s announcement the day before. This would explain its vagueness but suggest that Oxford had been intending to announce a policy considerably less responsible or fair than Cambridge and many other leading universities. If a safety net has been part of Oxford’s plans for longer than this, then there is no excuse for the continuing lack of detail around this policy.

Oxford University has one last chance to prove its commitment to equality of opportunity, and to its duty of care for students. Details of the proposed safety net should be announced as soon as possible for all subjects, and they should constitute a “a genuine Safety Net Policy that covers allfinal year students on allUG and PGT courses” as advocated for by the Oxford SU VP of Access and Academic Affairs in an email to finalists. In addition to this, I hope that the University will reduce the overall assessment burden across the board.

More broadly, Oxford needs to reform its ideology and attitude towards its own responsibilities as an institution. So far during this pandemic the University has increased the anxieties of the student body rather than eased them, and this is part of a larger historic pattern. From access issues around class and race, to student mental health, to conservative curricula, Oxford has demonstrated that it prioritises its traditional image, wealthy donors, and high ‘academic standards’ over moral social values and the wellbeing of its students.

From nations to food delivery companies, Covid-19 is highlighting the need for bold, ethical leadership and systemic reform. The University of Oxford is no different, and announcing a genuine safety net as soon as possible would be a good first step on a positively transformative journey. When the individuals responsible for Oxford’s examination policies are asked the question “what did you do for your students during the pandemic?”, the answer “I safeguarded the academic rigour of Oxford degrees” will not be looked upon favourably.If ever there were a time to put compassion before misjudged standards of ‘academic rigour’, that time is now.