Do restaurant reviews still have value in a coronavirus age? 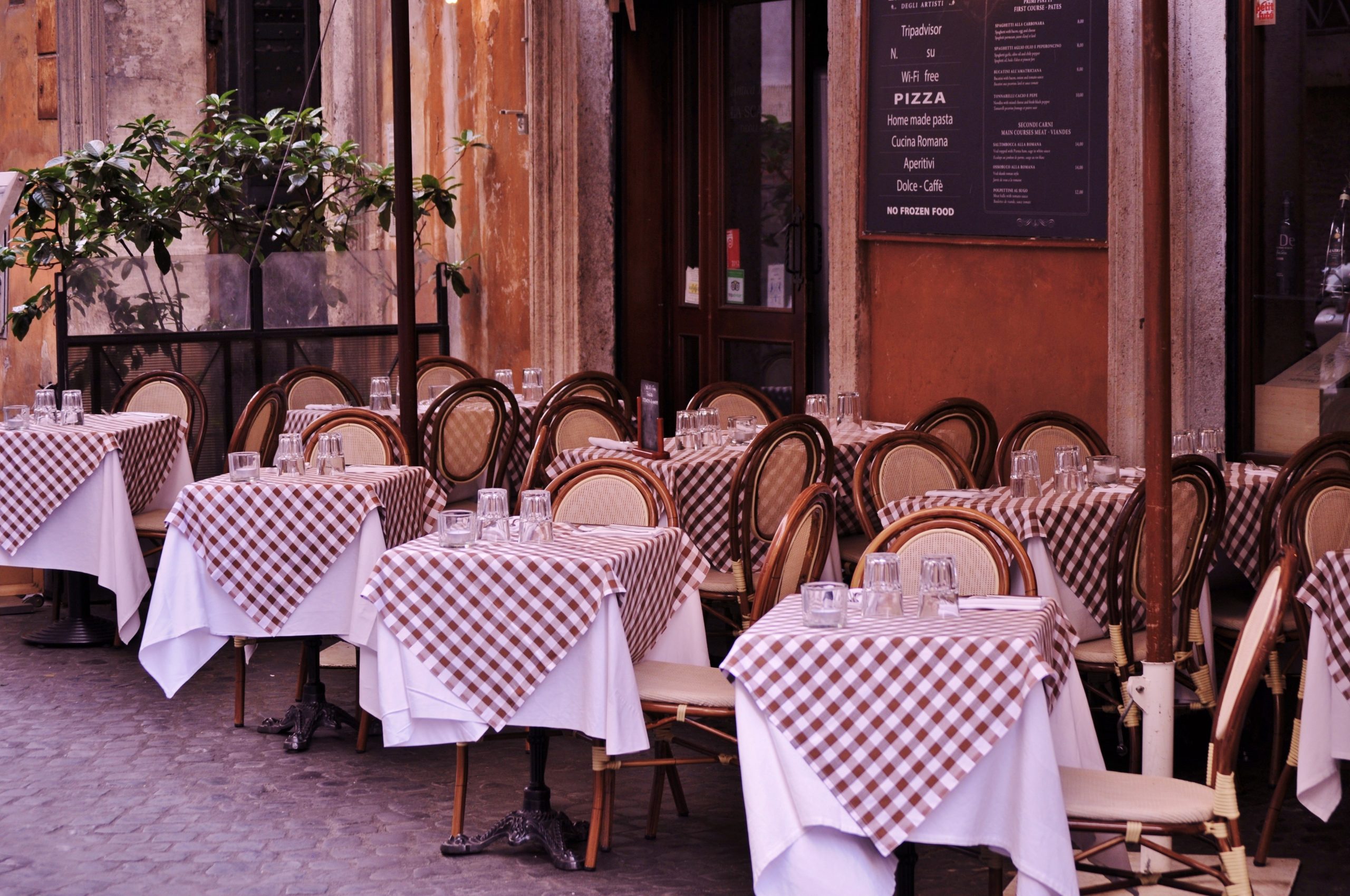 The last restaurant reviews for the foreseeable future were published last week, with introductions that were partly nostalgic, partly apologetic. Reading them, you can sense the underlying fear that the reviewers’ work, perhaps never important in the dull, serious sense of the word, has now become entirely redundant. How, the critics seemed to be asking, could they expect us to read such carefree descriptions of an activity now totally inaccessible; whose tone seem inappropriately insouciant; which celebrate businesses that might not survive the current crisis?

At a time like this, reading restaurant views seems an almost masochistic pleasure, rather like picking at a scab. But wasn’t it always? Hearing about the latest, almost invariably London-based, innovative-but-unpretentious, perfectly-pitched, exquisitely-executed opening, I never really considered the reviewed restaurant as an actual place that I might be able to visit one day.

In some senses, eating out itself was also an act of wish-fulfillment. Responsibilities – of cooking for ourselves, managing budget, nutrition and clearing-up – were temporarily suspended as we entered an environment in which our only purpose was to be served. The enjoyment is all vicarious: restaurant reviews fulfill a certain fantasy, of a life of leisure and wealth, in which our worst problem might be getting allocated a table in a less atmospheric corner of the dining room.

What makes the reviews worth reading is not any imagined utility they might have nor the recommendations they might give, but the writing. The reviewers might know a good deal about the food industry, but first and foremost their job is to offer a depiction of their world, not advise about our own. It’s for this reason that Jay Rayner is always so keen to emphasise that he is above all a writer, rather than a food critic.

It’s perhaps an obvious thing to note, but when we read the work of these critics, we’re savouring their prose in addition to the food they depict. This is even more clearly the case when the places reviewed are considered failures: of course I would never plan on eating somewhere with a chilling atmosphere, or a minutely-portioned and dissonantly-flavoured tasting menu, but I revel in the sarcastic, hyperbolic, witty criticisms of journalists whose only job is to become eloquently irate about slightly sub-par food.

I don’t say this to dismiss the onslaught of articles on store cupboard cooking and budget shopping (after all, this is coming from someone who has published an unashamedly gushing panegyric to the lentil in this very newspaper). Certainly, there is a place for practical food writing, and for a food industry less elitist and more in touch with the needs of the majority of the population. But now, more than ever, seems a time we might want to escape from those responsibilities, from the accumulated anxieties of an increasingly restricted daily life, and restaurant reviews can provide just that escapism. Nostalgia can be just as effective a coping mechanism as grim stoicism, so we shouldn’t feel ashamed about scrolling through the archives, shutting out the real world and conjuring up, just for a moment, the old clink of glasses.