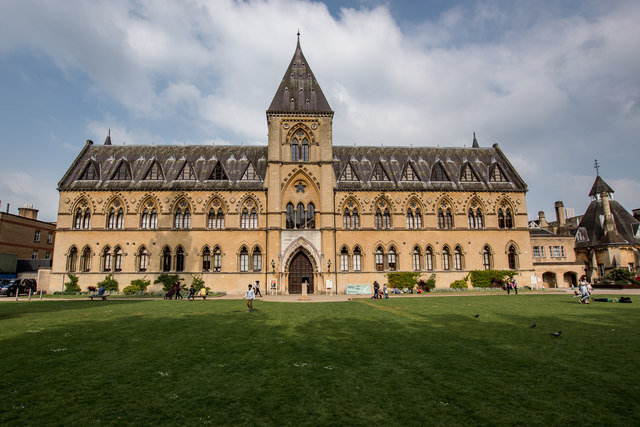 The Vice-Chancellor has criticised the response to the COVID-19 pandemic from the international community. In a post uploaded to the University’s “Coronavirus Research” page, she described the absence of a united global response as “one of the very many disheartening aspects of the COVID-19 pandemic”, noting that neither the G7 nor the G20 were able to fashion a unified response. The WHO, she added, has been the “only international institution in evidence throughout the crisis.”

She went on to note the stark inequality between COVID-19 relief funding for wealthier countries and for developing countries, describing the money allocated towards developing countries as “derisory”. Referring back to previous epidemics, such as the 2002-04 SARS epidemic or the Ebola crisis, she wrote that warnings of the past were largely ignored by global institutions. “That this pandemic occurred at all, of course,” she wrote, “reflects a failure of international institutions and national governments too.” Bill Gates’ 2015 TED talk entitled “The next outbreak? We’re not ready” should also have served as a warning, she observed, in which he outlined the need to match the money spent on pandemic relief to that allocated towards nuclear deterrence.

Moving on from the shortcomings of international institutions such as the G7 and G20, she noted that “far below the haute politique of international relations, there are global institutions in the trenched that are working to find a vaccine, develop effective therapeutics and use technology to design treatments and expedite mass production. They are working together with colleagues from around the world, including the global south. They are, of course, universities.”

Oxford labs, she wrote, are “buzzing” as scientists and technicians engage in Coronavirus related research. Along with Oxford-based study, the University also has teams around the world, such as in Thailand, Vietnam and Kenya, who are collaborating with local researchers to “build local capacity and to understand and to counter respiratory and other diseases.”

She highlighted the research being carried out by teams in Oxford, such as at the Jenner Institute, where a team led by Professor Sarah Gilbert have identified a non-replicating viral vector candidate, for which GMP manufacturing is in progress. It is soon to become an international effort, and is aiming to be effective in humans by late June. Another Oxford researcher, Professor Peter Horby, who led the University’s work in response to both the SARS and Ebola epidemic, has been collaborating with the Chinese Academy of Medical Sciences and the China Centre for Disease Control throughout the pandemic.

Overseas medics are also mentioned, such as a team in Thailand, led by Professor Nick Day, who are conducting large-scale multinational clinical trials. Oxford academics in Kenya, working at the KEMRI-Wellcome site, are one of only three sites in the country where COVID-19 testing is taking place. Programme capacity had been building for many years in Kenya, as a result of which many are now being run by Kenyan scientists.

She noted that “it is the bringing together of people from different nationalities, different perspectives, different disciplines with a shared commitment to translate the academic research of the university for the betterment of society that is leading the way in the global response to COVID-19.” However, she concluded that, despite the efforts of universities, it is still imperative that global institutions provide a unified approach to stop the spread of the virus. She wrote: “We know that this will not be the last pandemic. We need effective international institutions, supported by governments with the wealth to do so, to ensure that the next time we are prepared.”