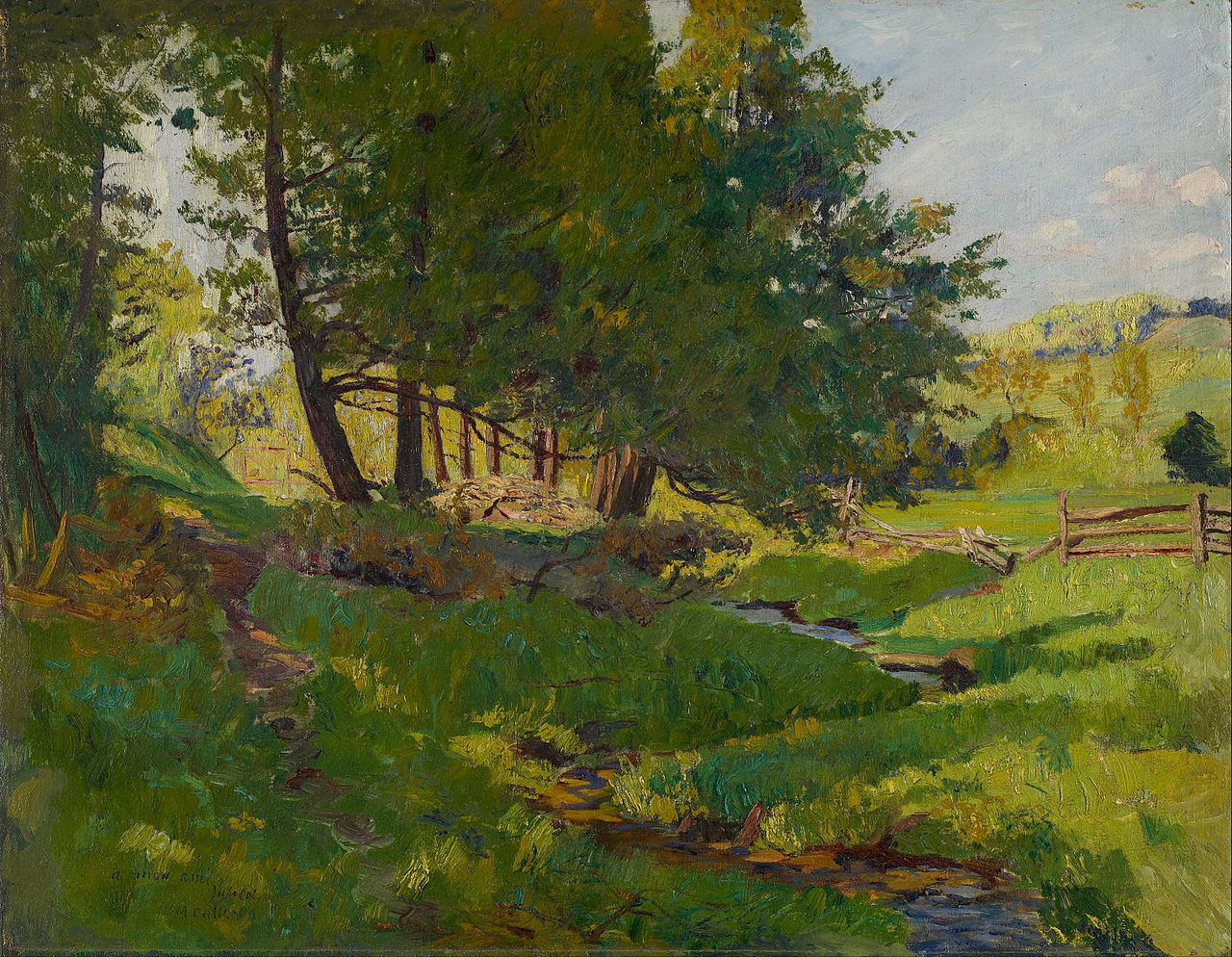 Sometimes you reread a book because it is beautiful; sometimes you do it because a mysterious benefactor on your flight gave you a concerning level of exposure to Covid-19, and you are now a high-risk contact who must be sealed in a bedroom where the only other source of entertainment is staring at the Guardian’s coronavirus live blog as it describes hourly the laughably low probability of your loved ones ever accessing a ventilator. I have read J. L. Carr’s A Month in the Country three times this week, and can confirm that it is indeed beautiful.

A Month in the Country does exactly what it says on the epigraph, announcing itself via Dr Johnson as “a small tale, generally of love”. Carr gives a little over a hundred pages to the story of Tom Birkin, a shell-shocked veteran who spends the summer of 1920 in the village of Oxgodby, where he has been hired to uncover a medieval wall-painting in the local chapel. It is a gentle exploration of recovery, craft, and the secret project of finding companionship that quietly occupies everyone. It is also a guide to isolation.

Oxgodby is small and far from London, where Birkin has temporarily left behind a fraying marriage and nightmares of Passchendaele. It is unsurprising that he approaches his job in search of respite; Carr’s descriptions of early-modern art restoration would convince the most resolved of undergraduates to rip off their tie and escape through the window of their investment banking assessment centre. Birkin’s work is near sacred. He is engaged in the slow, meticulous revelation of beauty and detail, in the surfacing of histories so particular that they need him to imbue them with humanity so that they hold together. He resurrects the personality of the original artist by studying his flourishes, imagines the community that gathered under the mural through the decades of candle-grime they left on it. “You put that bit extra into the job, you go at it with emotion as well as diluted hydrochloric”, he says. Despite the solitary nature of his business, Birkin’s love of art and its effort means that people have a way of keeping him company even when they are not necessarily present.

And then there are the curious villagers who drop by to watch him work, gradually drawing him into conversation and their own lives. The friendships that burgeon from these interactions are felt with an understanding of their impermanence. Birkin knows that he will soon leave Oxgodby and is unlikely to return. There is a kindness to Carr’s writing, a generosity he extends even to the closest thing the novel has to an antagonist: a bad-tempered vicar who eventually admits sadness over his unpopularity (“People one doesn’t care for, even dislikes, make most of us feel uneasy when they appeal against their sentence,” thinks Birkin). Not much goes wrong; not much reaches a conclusion that allows for that distinction. Love is unconfessed and unregretted. The end of summer is occasionally anticipated, but until then, the narrative remains suspended in the heat and light and high-noon colour of the Yorkshire Wolds in August.

In lonely times, A Month in the Country offers an assurance that people are people through other people, even in distance and stillness. This past month’s parade of apocalyptic news has made it feel long; at the very least, Carr gives us hope that summer, whenever it arrives, will be better and longer. Pick a warm day, and read this slowly. 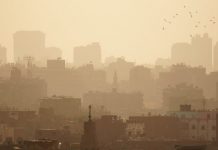 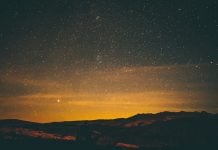 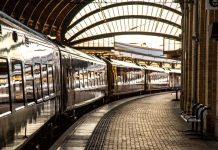 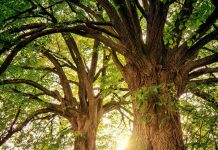 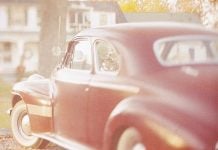