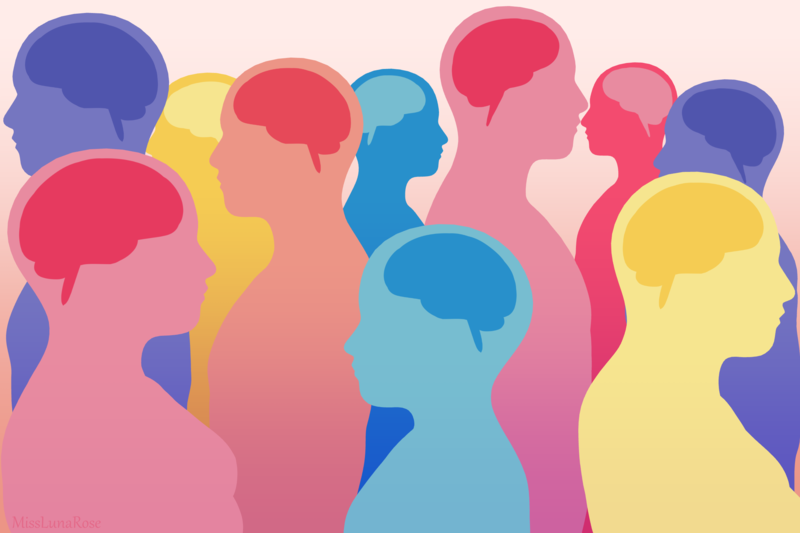 This Autism Awareness Month, I decided to become more aware of the history of the condition I’ve lived with my entire life but was only diagnosed with a year ago. Steve Silberman’s 592 page book on autism, written in 2015, seemed a logical place to start.

Neurotribes is a history of attitudes, research and responses to autism as well as a personalised account of autistic individuals. Silberman recounts shifting understandings of autism, taking us from when it was once labelled as ‘childhood psychosis’ to what we now understand as ‘autistic spectrum disorder’. Diagnostic criteria has come to recognise the variety of forms autism can take, while still being linked by a few key factors - difficulties with social interaction and communication, and restricted and repetitive behaviour.

The sociability of autistic people is something that can vary greatly, though most will experience a degree of social isolation. This seems a particularly pertinent issue at the moment, when social isolation is being enforced and many neurotypicals (non-autistic people) are discovering what it feels like. For some autistic people, their isolation, caused mainly by difficulty with social interaction and anxiety nurtured by countless negative interactions, is unwelcome. However, solitude can also be comforting and safe.

People like Attwood, who have stressed that the difficulties of autism are largely caused by the outside world, have helped to combat the view that it is autistic people that need to change. The focus shifts to the fight for accommodation. Silberman highlights the need for this in his description of ways of ‘curing’ autism. One such way is Applied Behavioural Analysis (ABA), which is still in use today. It was created by Ole Ivar Lovaas, and involved trying to rid children of obvious autistic traits through hitting them, starving them and administering electric shocks. Lovaas also went on to apply ABA to effeminate boys to ‘cure’ them of homosexuality and gender non-conformity. His defense in the face of the growing gay rights movement was that it was still easier to change a child than society.

In sections like this, Neurotribes was an immensely difficult book to read. Silberman discusses the fear of ‘an epidemic of autism’ and the way in which many parents responded by trying to defeat autism through invasive therapy and alternative medicine. Parents mourned for the loss of a child that they came to see as damaged after the diagnosis, and tried desperately to ‘regain’ their child. At times, Silberman tries to show some sympathy for these parents, who were often forced to turn to alternative means as mainstream medicine was offering so little in terms of autism research.

It was painful to read anyway. The belief that autistic people are incapable of empathy is still widely held, but it is increasingly recognised that we do experience empathy, and are in fact prone to hyper-empathy, which was certainly the case as I read about the suffering of autistic children. Hyper-empathy means that the suffering of another can cause an intense emotional, psychological and physical pain. It hurts to hear about the children who were forced to submit to ‘holding therapy’ – where a parent would grip their child and force them to look into their eyes, while telling the children how bad they made them feel.

The backlash against vaccinations was another upsetting part of the book, particularly at the moment, as we watch numerous people dying from a disease that we don’t have a vaccine for. Already, I’ve seen some forums discussing whether or not it would be wise to receive a coronavirus vaccination, should one come to exist. Astounding, that some people might be more worried about autism than the possibility of their child dying, but that’s the illogical neurotypical mind for you.

The book is not simply a traipse through decades of poor research and the mistreatment of autistic people – interspersed through this is hope. Silberman stresses the achievements of autistic people in science and technology and art. He combats misinformation. He reveals decades of fighting for increased recognition and support. The end section is particularly moving, as it describes autism activism that is increasingly led by autistic people themselves.

In Neurotribes, Silberman is hopeful about the future of autism advocacy, but five years on, the tribe of neurodiverse people is still not a united one. This is perhaps indicated by Autism Awareness Month itself, a name that is disliked by many in the autistic community for its association with Autism Speaks, an organisation that aims to ‘cure autism’. Autism Acceptance has gained ground instead, prioritising the self-advocacy of autistic people.

It goes beyond simply recognising autistic people as different, and looks to accept and accommodate those differences. Perhaps there is still hope for a united tribe of neurodiverse people. 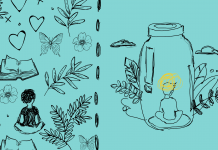 We don’t need a ‘cure’: Challenging the discourse around autism 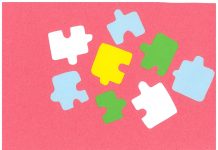 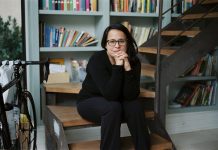 Autism as the ‘North Star’: ‘The A Word’ season 2 review