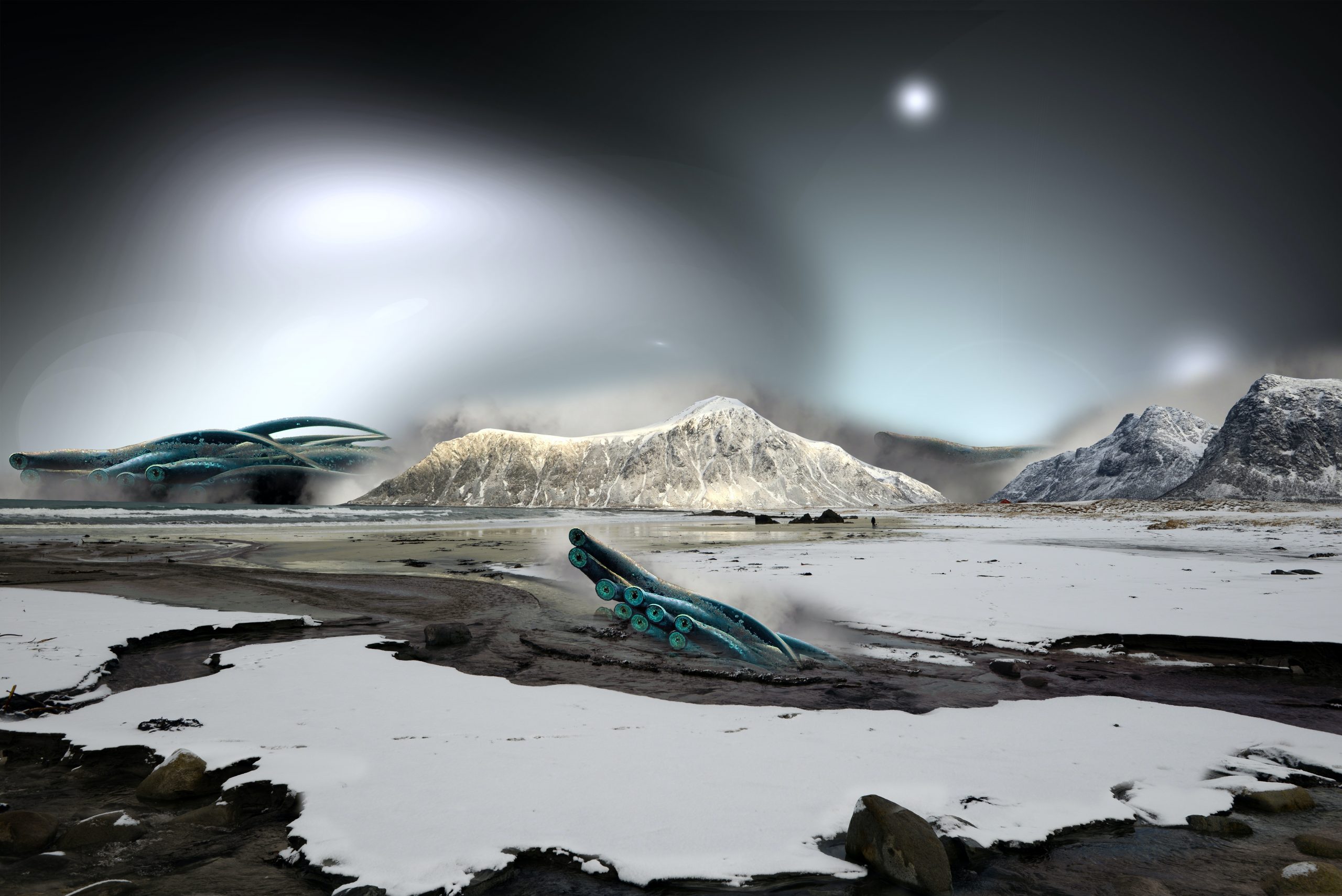 I bought Lovecraft Country back in term time, and, as with far too many books, didn’t get around to reading it until much later. When I did, I found it a pleasant surprise; it’s a book which still hits all of those familiar notes of old science fiction while being self-aware and actively critical of the tradition which laid the foundations of its own conception. It lays cosmic horror against the very tangible horror of an era which I think many would like to forget existed.

Such is the quality of Lovecraft Country that it holds its own whilst engaging with a world of horror-writing which has been established for over 100 years. As an introduction to the Cthullhu Mythos – this being the universe created by Lovecraft and added to by other authors up to present day – the novel works well. Having an interest in Role-player gaming, (for those in the know, I GMed games of the Call of Cthulhu tabletop RPG) I’d recommend the book to my first-time players as something to give them a grasp on the themes. It contains everything I’d want from a Mythos story: haunted dolls and scheming sorcerer-scientists, strange worlds under alien suns where unthinkable things dwell, innocent people caught in the crossfire and unexpected heroes. At the same time it doesn’t fall prey to the unfortunate over-amorphous description of some of the earlier works of cosmic horror. Instead, Lovecraft Country is pretty accessible to people who might not want to read about “unknowable, shapeless, cyclopean, eldritch, arcane, phantasmagorical” (and so on) descriptions of earlier works of cosmic horror.

Lovecraft Country also provides relatively guilt-free reading. Early in the novel there are meta discussions between Atticus and Montrose around the issue of racism in seminal early works of science fiction. Nor does this piece of science-fiction construct a new universe to shield the injustices of our own. Within its pages are many harrowing and emotionally charged descriptions of the African-American experience in the 1950s, including a heart-rending portrayal of the 1921 Tulsa Race Riots. I can’t promise you that you won’t cry (full disclosure: I did, a bit). There’s a fair balance of well-developed and full articulated male and female characters with their own story arcs and perspectives.

At times parts of the novel feels a bit disjointed, almost like a sequence of short stories more than a comprehensive piece. While there’s some overlying structure it was momentarily jarring for me earlier on until loose ends started to be pulled together towards the end of the novel. It would be fair to say that the character’s responses to encountering the unfathomable mysteries of the Mythos are unusually blase; however, I think Ruff leans into the cast’s general familiarity with science fiction and metacritic of early science fiction enough that it’s not particularly hard to suspend disbelief. Who knows, perhaps if we were to discover aliens in our everyday life TV and media might have inoculated us out of any real sense of shock.

If you’ve finished Stranger Things and find yourself hankering for another taste of cosmic horror, or if the weight of quarantine has pushed you to search literature for the madness-inducing truth of the universe, or if perhaps you’re a veteran of the Mythos, I recommend Lovecraft Country to you.

Author’s footnote: The author noted that there is a whole discussion about H. P. Lovecraft and the extent to which his racism influenced his work (and whether he recanted later on) but he felt the space given was inadequate to sufficiently explore this here. ‘It’s true that to many the man’s opinions in everyday life will affect their ability to enjoy their reading. This is a theme explored by Rudd in Lovecraft Country, which I appreciate.’ 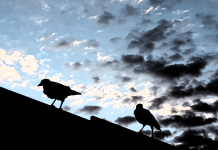 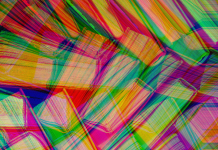 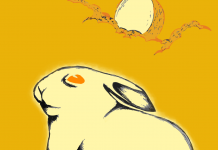 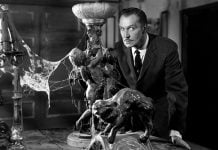