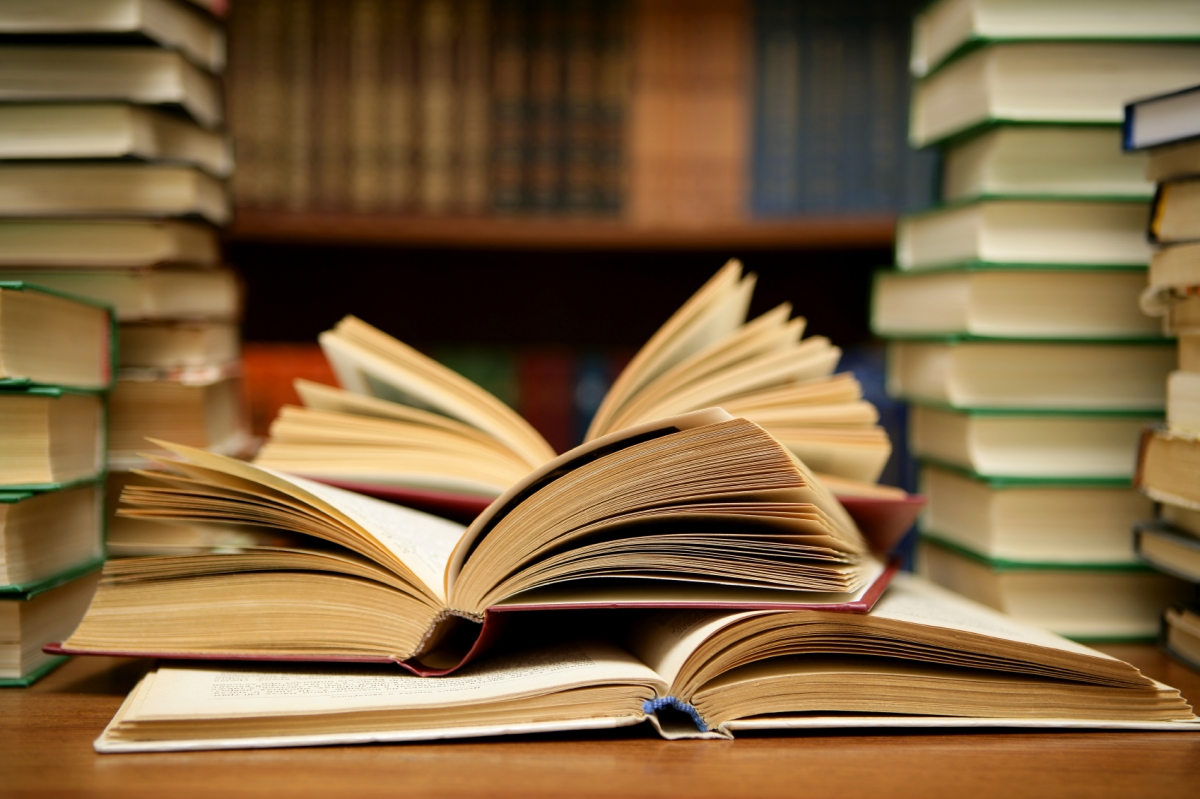 The Oxford University Student Union (SU) has condemned “hateful material in mandatory teaching”, after a motion on ‘Academic Hate Speech’ passed in Student Council last week. The motion has been widely reported on and has sparked debate about free speech in universities. The University of Oxford has responded with its free speech policy, used since 2016, which states that “free speech is the lifeblood of the university”. It has not responded to the specific recommendations of the motion.

WHAT DOES THE STUDENT UNION MOTION MEAN?

The motion recommends expanding the University’s free speech policy so that hate speech on the grounds of gender identity, disability, and socio economic status is treated equally to groups protected by criminal law. It recommends trigger warnings on reading lists and guidance to faculties on what constitutes hate speech.

The motion passed, which means that some SU officers were mandated to issue a statement condemning “the use of hateful material in mandatory teaching”. This is now reflected in a statement on the SU website from the Vice-President (Access & Academic Affairs) and the Vice-President (Welfare & Equal Opportunities). It states: “We must fight to uphold academic freedom whilst protecting our students from abusive sentiment. There is a difference between debate and abuse and the two should not be confused.”

A new SU Policy is also created by the motion: ‘Protection of Transgender, Non-binary, Disabled, Working-class, and Women* Students from Hatred in University Contexts’. The new SU policy recommends that the University publish guidance on the mental health impacts of prejudicial articles, with trigger warnings on reading lists as “a bare minimum”.

It recommends that texts which, under the Council’s recommendation, would have trigger warnings, are not made compulsory to learn or be examined on. It states that the University’s free speech policy is “inapplicable” when the University requires students to listen, because attendance is taken and material is subject to examination.

The motion specifically highlights that the University’s free speech policy currently “uses the criminal law as a benchmark for academic free speech protection”. It states that the Public Order Act 1986 mentions criminalised hate speech as against race, religion, or sexual orientation, but does not specifically criminalise “ableist, misogynistic, classist or transphobic hate speech.”

Under the motion’s recommendations, the minimum acceptable action would be for this reading list to have a trigger warning and for it not to be compulsory to learn or be examined on. The full recommendation would be that it not be included on the reading list at all. The Council considers that if ableism were specifically prohibited by the Public Order Act 1986, this would constitute “hate speech”. The Council refers to the definition of “hate speech” as to “stir up hatred against a particular protected group”.

The motion was passed in the first meeting of Student Council in Trinity term. It passed with 28 votes For, 11 votes Against, and 10 Abstentions. The motion was proposed by Alex Illsley, Co-Chair of LGBTQ+ Campaign, and seconded by Leo Gillard, Secretary of Disabilities Campaign.

HOW HAS THE MOTION BEEN RECEIVED?

Oxford University told Cherwell that “the University has no plans to censor reading materials assigned by our academics.” The University did not respond to whether it may reconsider its free speech policy to include groups stated in the motion, whether it would encourage guidance to be published on “hateful materials”, or whether trigger warnings would be used on reading lists.

After the story was broken by The Oxford Student, many national newspapers, academics, and notable figures picked up on the motion. Coverage has focused on backlash from academics – especially regarding the ableist material condemned in the motion – and the apparent dismissal of the policy by the University. There has been less focus on the proposal to expand the disadvantaged groups named in the 1986 Public Order Act, and to reflect this in the University’s free speech policy.

This motion comes as one in a line of free speech controversies that events in Oxford have sparked. In March, Amber Rudd was ‘no-platformed’ by the UN Women Oxford UK society. This received major national coverage coverage. The University responded similarly to the incident, with an emphasis on the importance of free speech. In the same week a talk at Exeter College schedule to be given by Selina Todd, a professor of modern history at the University, was cancelled at short notice.

Student Council is the decision-making body of the Student Union. Student Council is made up of elected students from every ‘constituent organisation’: representatives from common rooms, academic divisions and campaigns, and sabbatical officers. It proposes and votes on motions four times a term.

All matriculated students are members of the Student Union. All students can put forward motions, ask questions, participate in debates, and stand for election. When motions pass, they mandate the Union to act upon them. Motions most frequently recommend and/or condemn official university practices and policy, and inform how the SU works.

A statement from the SU on the Academic Hate Speech Motion says: “The student voice of the University of Oxford is often ignored. This body seeks to change that. Those who engage in it, and all members are encouraged to do so, can bring motions, amendments, counter-motions, bid for funding for projects, and much, much more.

“[The] motion received no comments and therefore no debate and the members of Student Council voted to pass it. Sabbatical Officers are now mandated by Student Council to release a statement based on the resolves of that motion; their statement is now available on the SU website for members and social media channels.”

The statement from the VP Access & Academic Affairs and the VP Welfare & Equal Opportunities also stated: “If you feel that some of the nuances of this debate may have been lost due to the restrictions of the online format, please feed this back. We also encourage you to participate in the democratic structures of Council – all Student Members can attend, speak, and propose motions or amendments at Council meetings.”

The full motion can be accessed here and the statement made by the SU can be seen here.